The global drum beat of impatience about the lack of women on corporate boards is getting louder, with two new reports highlighting the dearth of female representation in boardrooms.

On Thursday, Catalyst Inc., a not-for-profit group that advocates for women in business, released its new survey on the status of women on Canadian boards.

It found that in 2011, the portion of women on the boards of Canada's 500 largest companies (public, private and Crown corporations) was a mere 14.5 per cent – an increase of only half a percentage point since 2009. In both years, about 40 per cent of companies had all-male boards.

Catalyst, which issued its report on International Women's Day, wants corporate Canada to fill 25 per cent of the board seats with women by 2017.

Its report, and its strong recommendation, comes on the heels of a new push in the European Union for legislated quotas to get more women into boardrooms. On Monday, the European Commission announced that a year after voluntary measures were introduced, very little has changed: Women hold only 13.7 per cent of board seats in the EU's top firms.

The makeup of corporate boards isn't a rights issue, but a sound business decision. Balanced gender representation on boards has a positive impact to a company's bottom line. Studies show that more diverse boards are good for business, especially important for those that deal directly with consumers, and have an impact on good governance.

So why do corporate boards still lean so heavily toward men?

My hunch is the persistence of the misguided belief that not enough qualified women exist for these roles. Whenever the notion of legislated quotas is raised, critics argue that there is a dearth of good candidates and insist that quotas would only put unqualified women in those seats.

We must tackle the widespread belief that there are not enough qualified female candidates. The message needs to be loud and clear that companies must look harder and wider for candidates, even if it means including those who haven't been a CEO or a senior corporate leader.

"In 2012, to say that there aren't women who have the skills and experience to contribute to boards really isn't credible," said Deborah Gillis, senior vice-president, global operations at Catalyst. In fact, Toronto-based Catalyst will provide participating companies with access to a list of board-ready women personally sponsored by corporate leaders.

Edmonton-based entrepreneur Kimberly Kerr founded Sit at the Table (SATT), a not-for-profit group that promotes effective gender balance on Canadian boards. She echoes Ms. Gillis's views, and notes that one of the main hurdles for women is simply breaking into the boys club.

"The key challenge is that board positions are typically promoted within the inner circle of existing board members," said Ms. Kerr, whose group helps women connect with personal sponsors and mentors and the necessary tools to become board-ready.

But the onus shouldn't be on women to make changes. Ms. Kerr believes a much broader shift in mindset needs to take place in the world, and cites the lack of women on Facebook's board of directors as an example of skewed realities, given that the social-media website "has more than 850 million users, of whom more than 500 million are women."

Although the global population is about evenly divided between the genders, Ms. Kerr added, "we still live in a world that is dominated by the male persona."

Not only must companies move past the notion of a shallow talent pool of women, let's affirm that the women being nominated for these roles deserve to be there for their diverse opinions and experiences, and not merely to meet a target.

"What is very frustrating is the thinking that the selection committee would not be smart enough to recruit the best possible candidates," said Senator Céline Hervieux-Payette, sponsor of a private member's bill calling for boards to be composed of at least 40 per cent women, or men.

But if, in a week marked by International Women's Day, we can't focus on improved numbers of women on boards, then let's at least focus on business leaders who aren't satisfied with the status quo and advocate for change.

Leaders like Jeffrey Lozon, who in 2009 took over as CEO of Revera Inc., a Mississauga, Ont.-based company that provides care and accommodation for senior citizens. Its board included no women, so he instructed a search firm to bring female candidates to the group. The 11-member board now includes two women.

"There was not one shred of hesitation that we wouldn't find qualified [women]" Mr. Lozon recalled. "The talent pool is enormous. It's not a question of talent." 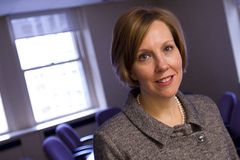 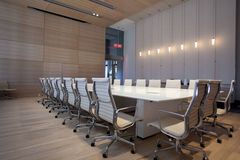 Opinion
Time to regulate diversity in the boardroom?
March 7, 2012 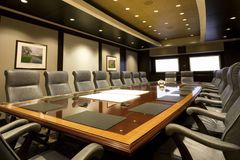 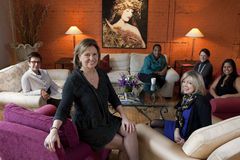 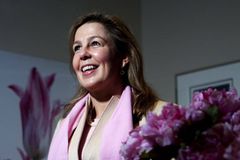 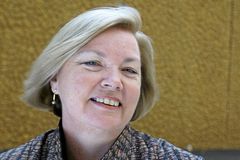 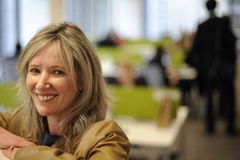 Recognize career regrets before it's too late
February 10, 2012 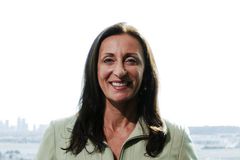 How to flex your confidence muscle
February 17, 2012 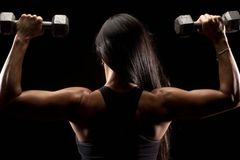