When I was three days away from being promoted, my boss called me into a meeting and told me I would not be promoted because I "had too many family matters to deal with" because I was a single mother. It wasn't true that I was dealing with any issues because my child was staying in another province with my parents so I could focus on my job. I was devastated.

A few months later, I was called into another meeting with my boss and I was told to give up my child or I would lose my job.

I submitted a human rights complaint in February, 2014, but my employer insisted on dealing with it first, so it now sits in a grievance process.

I talked to human resources about transferring to another department and they recommended I quit.

I sought medical attention because I was so distraught and they recommended I quit as well, but I want to fix this so that other single mothers aren't judged and discriminated against.

If I just quit, how will I support my child and myself? What should I do? And how can I change this company's view?

I want to start by expressing my empathy to you. As a mother of two children who has always worked full-time, I know how hard it is for any working mother, let alone one who is in a company where the person you report to has told you to give up your child or lose your job.

While your boss is extreme and entirely wrong, his actions reflect a continuing bias that some managers and executives have – sometimes conscious, sometimes not – that a mother can't be effective on the job. Early in my career, I had expected to be promoted once I returned from a six-week maternity leave, but I wasn't. To this day, I believe that I didn't get the promotion because I decided to have children.

Since the issue is at the grievance stage, I think you should respect that process. The grievance process should be fair, objective and transparent. Knowledge is power. Find out everything you need to know about the grievance process and what the consequences will be if you quit. You need that information to make the right decision for you. In the meantime, I think you have to stay strong, stay focused and stay in your job. Continue to perform and prove your boss wrong.

It is absolutely appalling that any company would behave that way in this day and age. Unfortunately, such incidents do occur and people are discriminated against on the basis of gender, race, disability, and the fact that they have children.

Clearly, advising employees that they are ineligible for promotion because they have family issues or telling them that they should give up their child or lose their job because they are a single mother are completely unacceptable actions that should never be tolerated. Potential responses include filing a human rights complaint with the commission or tribunal in your jurisdiction, or pursuing a constructive dismissal claim in the civil courts.

You mention that there is a "grievance process" in place. If you are a unionized employee, you will have to work through the union in order to seek a remedy. If you are not unionized, report the claim to HR, and if not addressed expeditiously and appropriately, be prepared to bring a claim forward promptly. By no means should you resign.

Seven ways to keep stress out of your holiday plans
December 11, 2014 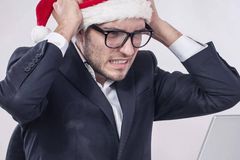 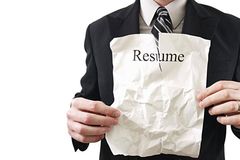 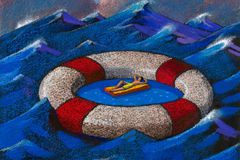 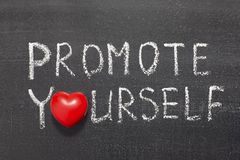 Are you suffering from stress, or anxiety?
December 8, 2014 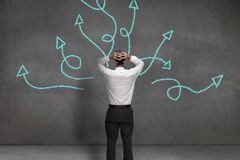 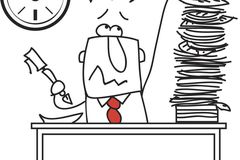