I recently walked off a job after being sexually harassed. It was reported to my employer and a proper investigation was not conducted. Instead I was put on a shift I couldn't work and eventually had to leave. The sexual harassment was actually a sexual assault. What are my legal options? Who do I report this to in order to get some action?

Sexual harassment claims are the biggest wildcards in workplace law. Few lawyers can accurately predict what a court or tribunal would conclude with any given set of facts – even in some very obvious cases. This is because, unlike employment law's more typical black-and-white scenarios, harassment and even sexual harassment are often in the eyes of the beholder. Harmless flirting to one employee may be seen as an invitation to a lawsuit by another.

In your case, you have already left the company, so you are far past the point of no return – or even a sick leave claim. First, you should hire a lawyer to demand compensation. Employers settle most valid cases quickly, so that others will not find out what occurred.

If a settlement discussion goes nowhere, you can make a discrimination complaint to a human rights tribunal or commission for sexual harassment and reprisal (retaliation for complaining), or you can sue and go to court. In either forum, if you were forced to quit for complaining, you will receive lost wages just as if you were fired, and damages for mental distress. The difference is that, in human rights cases, the damages awarded often bear little relationship to your age, tenure and position – meaning that even short-service or junior employees can be awarded damages far in excess of the severance pay they would ordinarily receive in court. It is this factor that often raises the stakes and unpredictability of sexual harassment litigation.

Assuming the harassment was reported, even informally, the company's failure to investigate could also prove costly. Judges have found that a perfunctory investigation or a failure to investigate at all can lead to punitive damages that would not otherwise be awarded. This is especially so if the employer denied that any mistreatment occurred – even if it did – because dealing with it properly was more costly than not dealing with it at all.

The key in your case, as in almost all others, is whether you can prove that sexual harassment occurred. Some employers and judges initially treat these complaints with extra skepticism, since employees subjected to any form of perceived mistreatment sometimes behave as they've just hit the jackpot, hoping to extract a settlement and leave. If you immediately complained or reported what occurred, your complaint is usually seen as more credible than if you suddenly made it many months later or only once you are gone.

There are several key takeaways to remember:

– Employers have a legal duty to investigate complaints of harassment and sexual harassment such that failing to do so can lead to stand-alone liability. Therefore, make sure these complaints are put into writing;

– Damages for sexual harassment are not proportional to an employee's age, tenure or position;

– Consider a negotiated departure (i.e., severance) before quickly walking off the job. The advice that specialized legal counsel can provide is how to go about being fairly compensated without ever having to sue.

Do employers have a right to spy on workers?
November 8, 2012 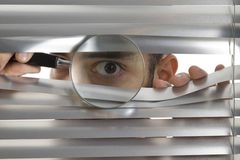 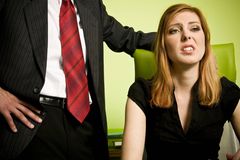 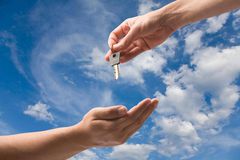 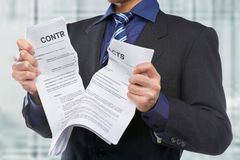 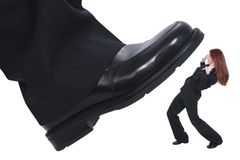 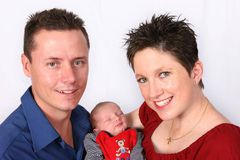