Whether it was a collective belief among judges that current workplace laws favoured employers, or recognition that too many companies dealt unfairly with their employees, 2013 saw the employment law pendulum swing decidedly toward workers. A number of judgments last year demonstrate the shifting legal landscape and its impact on the Canadian workplace:

After decades of conflicting lower-court decisions on whether an employer has the right to randomly test employees for drug and alcohol use, the Supreme Court of Canada had the final say in 2013. In the Irving Pulp & Paper decision, the court favoured employee interests such as privacy and dignity over an employer's concerns that employees are impaired on the job. The court placed a heavy onus on employers to justify randomly testing employees for drugs or alcohol use, even in safety-sensitive positions, ruling that such testing is forbidden unless the employer can show it is absolutely necessary.

When a former long-term employee of IBM Canada successfully sued the company for wrongful dismissal while collecting his pension benefits, IBM argued that he was double dipping and his severance should be reduced by the value of the pension he received. Otherwise, it argued, the former employee was better off financially than he would have been had he not been dismissed. The Supreme Court of Canada was unsympathetic to IBM's argument and chose to interpret pension payments as a form of deferred income so the former employee could receive both at the same time. As a result, older employees can draw down their pensions and still sue for severance.

Since 2008, when the Supreme Court eliminated the doctrine of "bad faith" damages in a case involving Honda Canada, employers had been able to play hardball with employees at the time of their dismissal with relative impunity, since courts had less of an ability to punish them. But the courts clamped down on those same manoeuvres in two decisions last year.

The Ontario Court of Appeal awarded $450,000 in punitive damages to the estate of one employee after his employer, the Township of Galway-Cavendish and Harvey, wrongly encouraged police to lay criminal charges against him over building permit fees. In a different case, the Supreme Court of British Columbia awarded $100,000 to an employee of Norsemont Mining Inc., whose pay and belongings were deliberately withheld by the company after his dismissal as a strategy to make it more difficult for him to sue.

In both cases, the courts signalled that employers who go too far with their tactics need to be taught a lesson and that ordinary damages for severance were not a sufficient deterrent.

When the Ontario Human Rights Tribunal recently ordered a woman's ex-employer to reinstate her nine years after she was dismissed, many people sat up and took notice, as the woman was also awarded nearly $500,000 in back pay from the time she was fired by the Hamilton-Wentworth District School Board. Although reinstatement with back pay is seldom awarded, the mere possibility will cause many companies to consider quickly settling discrimination cases for financial payments, rather than risk reinstatement being forced on them down the road.

In 2013, for the first time, a dismissed employee was granted significant human rights damages when she sued her employer in court alleging discrimination. The Ontario Superior Court found that the woman was terminated from her job at Solis Mexican Foods Inc. because of her disability rather than a restructuring at the company. Although some courtroom judges previously had authority to award human rights damages, which are generally restricted to human rights tribunals, none had done so – until this case.

In one appeal case last year, Toronto-based Metron Construction was fined $750,000 for negligence after three members of a construction crew and a supervisor were killed on the job. In that case, the court essentially stated that, where appropriate, companies can even be fined into bankruptcy.

All of these judgments are a sign of the times. A few years ago, when the economy stalled, courts sought to protect employers at the expense of employees' interests. Now, it appears the landscape has shifted decidedly in their favour.

Daniel A. Lublin is a partner at Whitten & Lublin, employment and labour lawyers, and he is the author of the Law of Contractors. E-mail:Dan@canadaemploymentlawyer.com 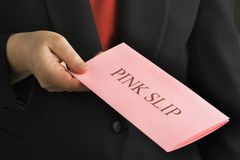 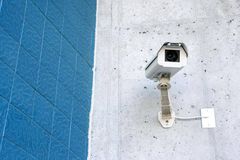 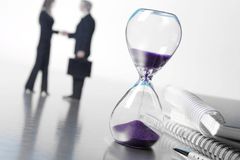 My ‘sick’ employee posted pictures of herself out partying
May 11, 2018 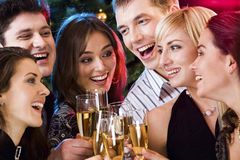 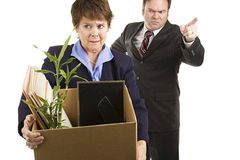