The role: From throat swabs to cancer screens, blood tests to DNA tests, Canadians generate over 440 million medical test results a year, which are conducted by medical laboratory technologists (MLTs).

"We would have been there the day you were born to test you for certain disorders as a baby, and you would have never known," says Christine Nielsen, the chief executive officer of the Canadian Society for Medical Laboratory Science in Hamilton . "As a healthy adult, when your doctor sends you off for lab tests and just wants to see what your glucose [level] is, your specimen goes through our people."

Approximately 70 per cent of Canada's nearly 20,000 MLTs work within a hospital setting, while most of the remainder work in private laboratories.

In more rural jurisdictions, they are responsible for conducting a wide variety of tests on a day-to-day basis, while those in larger health care institutions may specialize in a specific area of testing.

"General medical lab technologists work in one of five areas in the lab, and sometimes they work in more than one," Ms. Nielsen said. Those areas include clinical chemistry, such as blood glucose monitoring, clinical microbiology, such as throat swabs, hematology, which includes tests to detect anemia, transfusion science, which cross-matches blood types for transfusions, and histology, such as biopsies.

"And then there's another test called diagnostic cytology, which is mostly cells under a microscope, and then clinical genetics, which is DNA," she said.

Education: There are 27 educational programs that have been approved by the Canadian Medical Association to train MLTs at both the college and university level. Programs can range from 2 1/2 years to four years in length.

Quebec graduates are eligible to write the CSMLS exam as well, but it is not mandatory to work as an MLT in that province.

Salary: The salary of an MLT ranges depending on the person's level of experience as well as the province in which they work, as health care budgets are determined at the provincial level. Entry-level compensation, for example, can range from as little as $16.45 an hour in Ontario, or about $34,000 a year, to $25 an hour in Nova Scotia or $52,000, according to the 2010-2011 Labour Force Survey by Statistics Canada.

The national median salary for MLTs that year was $30.19 an hour, or approximately $63,000 annually, with some in more senior management positions earning as much as $43 an hour, or just under $90,000 a year.

Job prospects: Like many positions in the health care industry, medical laboratory technologists are facing a demographic challenge, as the industry grapples with mass retirements in all job markets across Canada.

According to the CSMLS's membership surveys, 20 per cent of all Canadian MLTs are preparing for retirement within the next five years. Without enough talent in the pipeline to compensate for retirees, the unemployment rate for those trained as MLTs currently stands at less than 1 per cent.

"The places with the most number of vacancies right now is rural and remote locations," Ms. Nielsen said. "Like many occupations, people want to work in denser urban areas, like Toronto, Vancouver and Montreal, so those will be pretty competitive labour markets."

Challenges: As one of the more costly components of the health care system, and one that does not provide a financial return, labs are often under threat of budget cuts, and have had to learn how to do more with less.

"There's not a lot of room left for cuts to take place any more; every lab in Canada has been leaned or downsized," Ms. Nielsen said. "If you look at the total from a hospital budget, lab services are very small, less than 10 per cent, but it's a place that always comes under pressure for cutting because it is a cost centre. We don't make money in the lab."

Furthermore, working with diseases can potentially pose health risks to medical laboratory technologists, but the health care industry takes every necessary precaution to ensure the health and safety of its employees, Ms. Nielsen says, and treats every specimen as if it could potentially be infectious.

Why they do it: The position of medical laboratory technologist often appeals to science-minded people who like to work with their hands while providing a vital service to the health care system.

"Doctors are going to hate me for saying this, but without our file, they're just guessing," Ms. Nielsen said.

Furthermore, as Canada's training and licensing standards are respected internationally, Canadian trained MLTs can take their career nearly anywhere. According to Ms. Nielsen, the CSMLS has members currently working in 140 countries.

Misconceptions: Many wrongfully assume that doctors and nurses perform medical tests, when in fact they are exclusively performed by MLTs.

"It doesn't help much that in CSI and those kind of shows, you actually see doctors and nurses doing lab tests, and it doesn't really work like that in the real world," Ms. Nielsen said. "When I say there's almost 20,000 medical lab technologists in Canada and we're the fourth-largest health occupation, people are surprised."

Give us the scoop: Are you a medical lab technologist? Write a note in the comments area of this story or e-mail your comment to careerquestion@globeandmail.com and let us know what you would tell others who are interested in the profession. 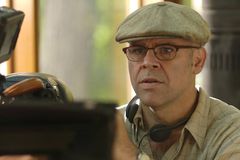 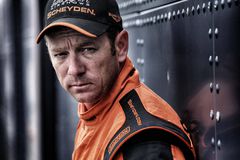 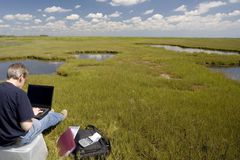 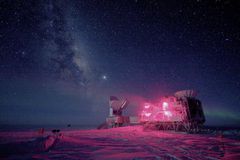 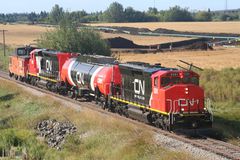 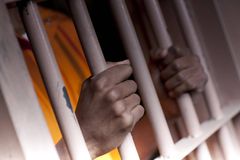