Foreign policy expert Anne-Marie Slaughter drew an unusual degree of interest with her 12,000-word essay recently in The Atlantic on why women still can't have it all. A host of commentators used it as a springboard to discuss their own views on whether, or why, women can't have it all, feminism, and generational implications.

But laced through the searing article are some ideas from Ms. Slaughter on how we can improve work-life balance for women. Do you know what they are?

I suspect not, despite all the fuss, since those have been glossed over in the many words her many words spawned. While certainly not a manifesto, her suggestions do point us, individually and as a society, in certain preferred directions. Here's what I picked out:

- More managers should follow the work pattern of Hillary Clinton, who as U.S. Secretary of State tried to set the tone in the department where Ms. Slaughter worked during the period she faced so much frustration balancing work and family. Ms. Slaughter had it better than many of her peers in Washington – and, it might be said, elsewhere – because Secretary Clinton deliberately came into the office at around 8 a.m. and left around 7 p.m. to allow her close staff to have more morning and evening time with their families. Of course, Secretary Clinton was no slacker: She worked at home before and after her time in the office. Nor were her staff, who did the same; her chief of staff would be up at 4 a.m. checking e-mails. But at least they were around family for that part of the day.

- Ms. Slaughter says that the best hope for improving the lot of women and for closing what has been called the "new gender gap" – measured by well being rather than wages – is to close the leadership gap and ensure equal representation in government. She cites for the U.S. electing a woman president and 50 women Senators. "Only when women wield power in sufficient numbers will we create a society that genuinely works for all women. That will be a society that works for everyone," she writes.

- Ms. Slaughter passes on the advice of her long-time assistant, who says to improve work-life balance for women we must make school schedules match work schedules. The current system was based on a time when farming was a major occupation, and hasn't changed for the modern world.

-  Focus on how travel seems required to succeed in jobs, yet is very stressful and disruptive to family life. She calls this one of the mundane battles that must be fought – every day, every year – in individual workplaces, in legislatures, and in the media.

- Marry well, if you're a woman. This echoes a recent talk by Sheryl Sandberg, Facebook's chief operating officer, in which she declared: "The most important career decision you're going to make is whether or not you have a life partner and who that partner is." Ms. Slaughter says she was lucky enough to have Andrew Moravcsik, professor of politics and international affairs at Princeton, helping to raise her sons and dealing with them alone while she spent the work week in Washington during her assignment there.

- Ms. Slaughter reassesses her longstanding belief that staying late at the office was essential: "Being willing to put the time in when the job simply has to get done is rightfully a hallmark of a successful professional. But looking back, I have to admit that my assumption that I would stay late made me much less efficient over the course of the day than I might have been, and certainly less so than some of my colleagues, who managed to get the same amount of work done and go home at a decent hour."

- She says we need to change the "default rules" that govern office work, setting out the baseline expectations about when, where, and how work will be done. She reports the British Foreign and Commonwealth Office recently changed from a default rule that jobs have to be done on-site to one that assumes that some jobs might be done remotely, and invites workers to make the case for remote work. When she was the dean of the Woodrow Wilson School of Public and International Affairs, she managed with the mantra, "family comes first." Her employees were both productive and very loyal.

- Be rosier in assessing working parents. She suggests an employer will view a subordinate who spends time outside of work training for marathons as ferociously disciplined but not make the same assumption of a parent who has to get up before sunrise to prepare for the children's school day and then continue the parenting role into the evening hours when that dedicated marathon runner is again out pounding the pavement. Don't discount the parental role.

- Redefine the arc of a successful career. Men and women in good health can easily work until they are 75, so women (and the managers who hire them) should view their careers as irregular stair steps over a longer period of time. "Peaking in your late 50s and early 60s rather than your late 40s and early 50s makes particular sense for women, who live longer than men," she observes.

- Women who attain power in an organization should change the norms by deliberately talking about their children and their desire to have a balanced life. She was cautioned against this at the Wilson school by some female assistant professors, who worried she wasn't showing the gravitas expected of a dean and thus letting down the female side. She continues to this day, always insisting when she is introduced before a speech that her two sons be mentioned, and wonders why gravitas and parenthood don't seem to go together.

- Enlist men in this cause. Many of them have become more involved parents in recent decades, and they can help support broad changes in the way society views work and family balance.

Handheld addiction getting out of hand? Here’s what to do
August 2, 2012 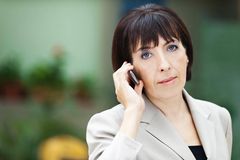 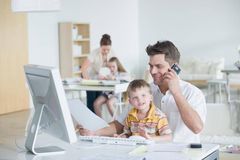 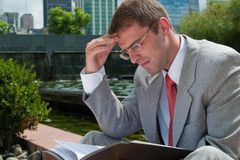 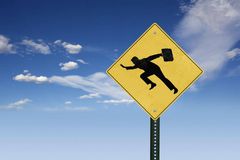 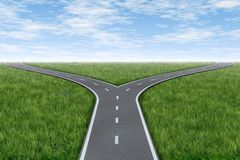 Assembling the pieces of a balanced life
July 4, 2012 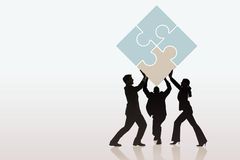