I realize that 447,463 people got there before me, but I have started following GS Elevator Gossip on Twitter. Things said in the Goldman Sachs elevators do not stay in the Goldman Sachs elevators: They get tweeted for us all to enjoy. Thus in recent weeks, bankers have allegedly been overheard saying: "If there really was a glass ceiling, we'd let all the women work above us" and "I would agree with you, but then we'd both be [expletive] wrong."

The main problem with these tweets is that they are unbelievable. It's perfectly plausible that Goldman bankers say odious things like this, but what isn't plausible is that they say them in the elevator.

To make the point, I've set up a rival Twitter account called GO Elevator Gossip, which stands for Genuine Office Elevator Gossip. Collecting examples has been an exceedingly slow business, as what people mainly say in elevators is nothing at all. My maiden tweets go like this: "Can you press ground for me?" and "#'It's cold out.'" So far I have 123 followers, which doesn't surprise me given the poor quality of the material.

The average office worker must take the elevator about 50,000 times in a lifetime, but never quite learns to relax in them. Strangers don't speak; conversations between people who know each other well are stilted.

At Goldman Sachs, elevator banter apparently goes like this: "#1: Did you forget your belt today? #2: I don't need one; did you forget to get your suit tailored?" But according to my research, what people actually say is: "Good weekend?" "Yeah, quiet. You?" "Yeah, not bad."

This reticence can't be explained by a fear of being overheard, as we are all overheard all the time in offices. It is more as if the sliding doors squeeze all life out of us.

I had visitors in the other day, and we chatted amiably until the elevator doors closed. Then, to break the silence, I found myself asking a question of sublime dullness: "Is your office still in Holborn?" "Yes," came the equally dull reply. "It's such a convenient location."

On the rare occasions in which someone breaks the unwritten rule and says something of note in an elevator, everyone else has to pretend to be deaf. So when I heard one young woman telling another how she had got drunk and fallen down stairs, the rest of us studied our shoes assiduously.

The other golden rule is that the minute you get in, you must turn 180 degrees to face forward (or, at a pinch, glue yourself to one of the side walls). There is no surer way of upsetting colleagues than to stand in an elevator facing the back of it. In a Candid Camera clip on YouTube from the 1960s, an unsuspecting man in an elevator is joined by three actors who get in and don't turn round. Hideously uncomfortable, the first man ends up swivelling round so that he is facing backward too.

Beyond that, elevator etiquette turns out to be rather complicated. According to elevatorrules.com, a website entirely given over to the subject, it is bad manners to press the call button if someone is already waiting. To do so shows either that you don't understand how elevators work, or that you consider the other person too dumb to have pressed the button. It is also rude to take the elevator if you are only going one floor; if you are ill, you should wait for an empty elevator and then wipe the button with a tissue if you've touched it with your germ-ridden finger.

Not only are the rules many and complicated, some of them are highly controversial. If you are in an elevator and someone is running to catch it, the website advises holding the doors only if you are alone, or if the others agree that they are prepared to wait. The heated debate in the comments underneath shows this to be a moot point, with a pro-door-holding lobby arguing that the running person should take precedence.

There are further elevator issues on which people hotly disagree. Once inside, is it better to lunge for the button yourself or to ask the person standing closest to press it for you? If you enter the elevator with someone more senior, should you let them control the buttons, or should you show leadership and do it yourself?

As if all this wasn't bad enough, the etiquette is different in different countries. In France, office workers getting into an elevator full of strangers say "Bonjour" at the beginning of the ride and "Bonne journée" at the end. If they get into an elevator later on in the day, they have to remember who they greeted earlier and have a "Rebonjour" ready for them.

Most difficult of all is conducting office politics in an elevator. Being trapped in a small metal box with a superior, especially if there are others present to witness any fawning, can be positively traumatic. My advice to anyone who finds themselves waiting for an elevator with their boss: Take the stairs instead. 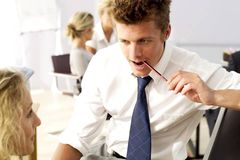 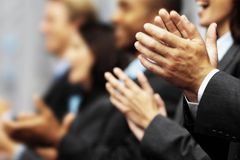 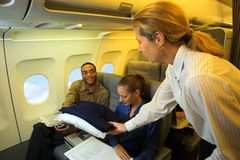 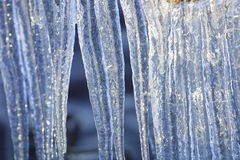 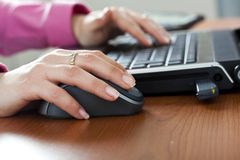 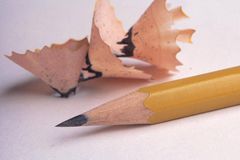