The role: Scientists use research and experiments to help people and organizations learn more about the world around them. Scientists work in a number of fields, such as medicine, natural resources, economics and the environment. Scientists can also be professors, executives and entrepreneurs.

"There is no single description, but what is unifying is that a scientist is somebody who uses systematic methods and tries to advance knowledge," says Dr. Salim Yusuf, a cardiologist and director of McMaster University's Population Health Research Institute. He is known as Canada's most influential scientist, based on citations.

Salary: As with most jobs, the money depends on how successful a scientist is. "It's hard to know what people are making because it's so individualized," Dr. Yusuf says. Scientists working in the postdoctoral stage of their careers, when they are doing research to deepen their expertise, can make about $40,000 to $60,000. After that, scientists can earn anywhere from $80,000 to $150,000, depending on their expertise and experience. Some of the top scientists in the country earn between $200,000 and $500,000, but they are few and far between. There are some scientists who earn millions, but they are typically entrepreneurs or executives who have turned their work into a commercial success.

Education: Most scientists today have a PhD in their particular area of expertise. "It's extremely unusual for someone to be successful without a PhD," Dr. Yusuf says. "What really matters, once you get working on a research team, is how well you do and how original you are and how high your productivity is."

Job prospects: There are entry-level jobs for new scientists, "but people shouldn't mislead themselves into thinking this is an easy career," Dr. Yusuf says. "Moving up is a challenge."

Challenges: There are often a lot of failures and disappointments before a theory is proven or there's a discovery. "Honestly, a large part of research is drudgery," Dr. Yusuf says. Scientists have to mount experiments over and over again, sometimes for years. Scientists also have to be persistent, especially when trying to fund their research. "Nobody hands you money," Dr. Yusuf says. "You have to knock on doors and be creative."

Why they do it: "The thrill of new discoveries," is what drives most scientists, Dr. Yusuf says. "It's a high."

Scientists also love working in uncharted areas. "If you ask me if I'm doing what I do to save humanity, that's not the primary reason, although I'm glad my working is helping people. The main reason I do it is because I enjoy it … I'm passionate about it," he says.

Being a scientist can be very rewarding and creative. "When you do something major, the satisfaction is enormous, even when you do something small." Dr. Yusuf remembers when he published his first paper in 1978. "I was just thrilled, I was walking two inches above the ground for days." Scientists can even have fun and enjoy their work when they're wrong. "That's when I learn more," he says.

Misconceptions: Scientist aren't the stereotypical dishevelled, socially awkward introverts hiding away in labs, surrounded by test tubes, Dr. Yusuf says. "The nutty professor image" is mostly in the movies, he says. "Most scientists are well-organized professionals that run teams."

Another misconception is that scientists have "Eureka!" moments. He says discoveries are often more gradual. "I don't think I've ever had a Eureka moment, but I've had new ideas evolve and mature through a series of studies … and reflection."

Give us the scoop: Are you a scientist? Write a note in the comments area of this story or e-mail your comment to careerquestion@globeandmail.com and let us know what you would tell others who are interested in the profession. 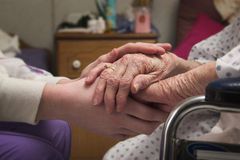 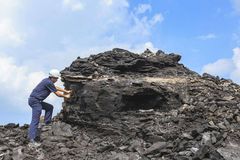 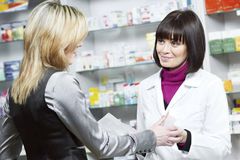 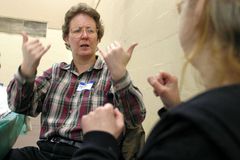 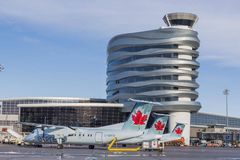 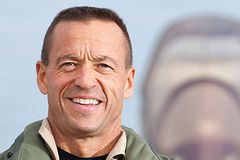