The role: Interior designers help their clients to create functional and attractive interior spaces that enhance the quality of life for the occupants, says Susan Wiggins, chief executive officer of Interior Designers of Canada (IDC), the professional association for interior designers in Canada.

Interior designers have a much broader role than interior decorators, Ms. Wiggins says. Designers are involved in planning a space from the start, including design analysis and working with building codes and materials.

"They work on the strategic side of the original decision for the space," she says. "It's about the movement within the space and working with the company to make sure the investment in the space is used the right way."

An interior decorator deals more with the finishing touches, such as paint colours and picking furniture. An interior design can do both jobs, Ms. Wiggins says.

Interior designers can work with homeowners, as well as large and small businesses, institutions and governments.

Education: It can take seven to 10 years to become an interior designer, starting with a postsecondary education, followed by on-the-job training and a set of industry exams. The industry refers to it as the three E's: education, experience and examination.

Although some schools offer interior design diplomas, the industry is moving to a degree requirement in 2015, Ms. Wiggins says. After they have completed their studies, promising designers need to work in a "supervised internship" for about two or three years. That's followed by a North American qualifying exam. "It's a significant commitment of time and money," Ms. Wiggins says.

By the numbers: There are about 23,000 interior designers and interior decorators in Canada, according to the 2011 National Household Survey. Ms. Wiggins says her association, which represents only interior designers, has about 3,500 members across Canada.

Job prospects: Good, especially now that Canada is back in building mode after the recent recession and homeowners continue to renovate their homes. Many people and businesses are using interior designers to help them make better use of their space.

Ms. Wiggins says designers can work at different types of organizations, such as interior design companies, architecture and engineering firms, or for governments and corporations. A number of major retailers, for instance, have interior designers on staff.

Challenges: Keeping clients happy, while also ensuring the project remains on budget and adheres to all building codes and restrictions, is among the challenges for interior designers. Ms. Wiggins says it can also be difficult to try to explain the value of the work to prospective clients, including how they can save them money at the end. "Trying to convince clients of the advantages of including [interior designers] early on in the process as a strategic partner is important," she says.

Why they do it: It's a creative industry. Some people are drawn to that. Others enjoy the more technical aspects of the job. "Studying interior design is math. It's complex computer programs," Ms. Wiggins says.

Misconceptions: Interior designers aren't just decorators. Also, not all design projects can or should be done on the cheap.

"We thank HGTV and we curse them," Ms. Higgins says. "They've done a great job of educating the public about the world of interior design … but they've also taught the consumer you can create a new space overnight for $1,000. That's not necessarily the case."

She says the process is often much more complicated that what's seen on TV.

Give us the scoop: Are you an interior designer? Write a note in the comments area of this story or e-mail your comment to careerquestion@globeandmail.com and let us know what you would tell others who are interested in the profession. 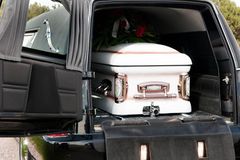 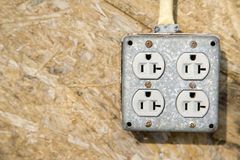 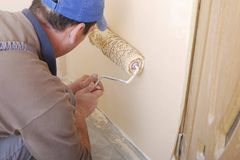 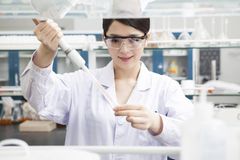 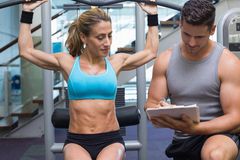