On Sunday against the Tampa Bay Rays, John Gibbons, 53, managed his eighth opening day game for the Toronto Blue Jays, second in franchise history behind Cito Gaston (10). Mr. Gibbons has served two terms as manager, from 2004 to 2008, and 2013 to the present. Last season, the Blue Jays made the playoffs for the first time since 1993 with a win/loss record of 93-69, and were eliminated by the Kansas City Royals in the American League Championship Series.

It's so time-consuming. I'd been a coach on the Blue Jays staff before I became manager the first time. We'd do our thing and once the game is over, we'd go home. I guess really the tough part about it is – and I really enjoy you guys coming in – but you've got to talk [to the media] before the game, after the game. So it's really non-stop and you're at it every day in this sport, and that can wear you out sometimes. I enjoy it the most when we stop talking baseball and start talking other stuff, because there's more to life than just this.

I've always been true to myself. I am who I am; I don't change that. I'm not a phony, I'm not politically correct. And I try to be very honest with these guys [the players]. I don't talk to them all the time. But if a move has to be made or you're telling a guy he's got a chance at making it at the start of spring training, I lay it out the way it is. I don't give any false hopes.

I have trouble with politicians in the game. I've never been accused of being one of those because there's so much phoniness in that to me. In this particular sport, where you're dealing with young men from all walks of life, from different educational backgrounds and different things, sometimes you've got to get down to their level and try to understand where they're coming from.

The huge salaries players make these days doesn't affect me, but they've got the power, there's no doubt about it. But you can't let that scare you, either. You've got to deal with the highest-paid player on the team the same way as the lowest.

Never forget how hard it is to play the game. It starts looking easier when you're on the other side. The farther you get away from the field, the easier it looks – whether it's in the dugout, the stands, up in the press box. But, as a player who had a lot of ups and downs, you can never forget how hard it was to play.

You get to Triple-A, that can be a tough place to manage because you get players who are on the upswing, guys that think they're getting screwed because they're down in Triple-A, and some guys who are just hanging on because it's a good living and they don't have anything else to do. That can be tricky to deal with.

A big-league manager aspires to be a world champ. But on a personal note, my legacy will be my children, my family. Whatever it all says in the history books if I was a good manager or not, you can't take any of it with you. But your children live on and your name.

The mark I want to leave, you know what – 'he was a good guy, he cared and did everything right.' 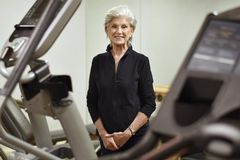 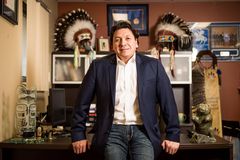 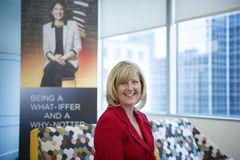 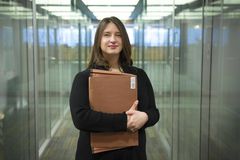 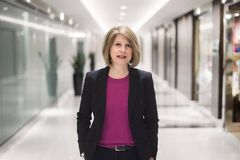