Who is an intrapreneur? Usually highly self-motivated, proactive and action-oriented people who are comfortable with taking the initiative, even within the boundaries of an organization, in pursuit of an innovative product or service. Read other stories in the series about Telus, Hootsuite, Canadian Tire, Metrolinx, Loblaw, Duha Group and Absolute Software. 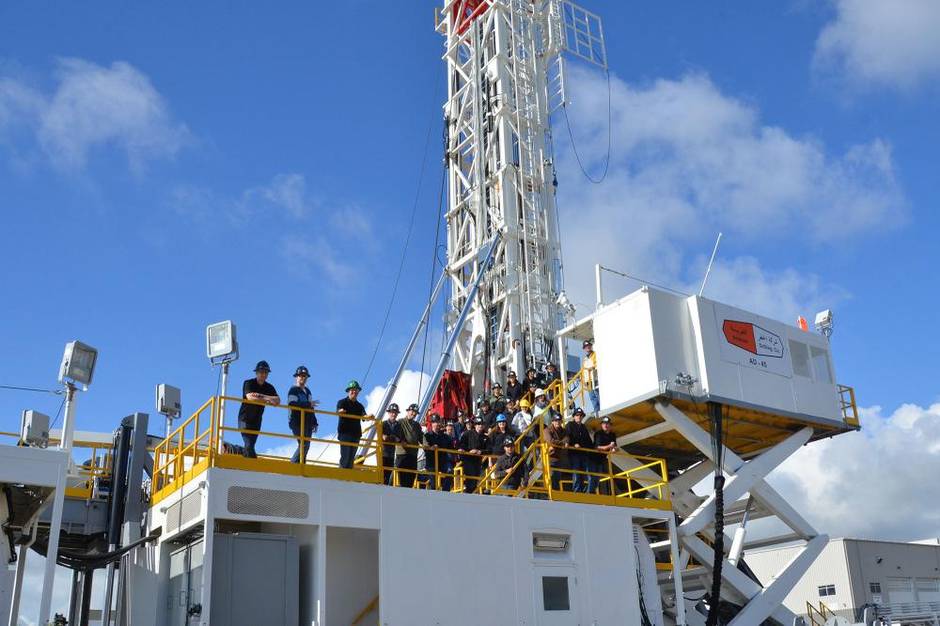 Afternoon story time may seem like a better fit for playschool than an engineering firm, but Oil Country Engineering Services Ltd. isn’t a typical company by any stretch.

The small drill rig design firm has earned a reputation in the oil patch for doing things differently, so setting aside a weekly meeting for staff to read together The Seven Habits of Highly Effective People isn’t out of step with its offbeat office culture.

“Every five weeks, we put aside a Wednesday afternoon,” says Dennis Cuku, who co-founded the company seven years ago with Christy Benoit. 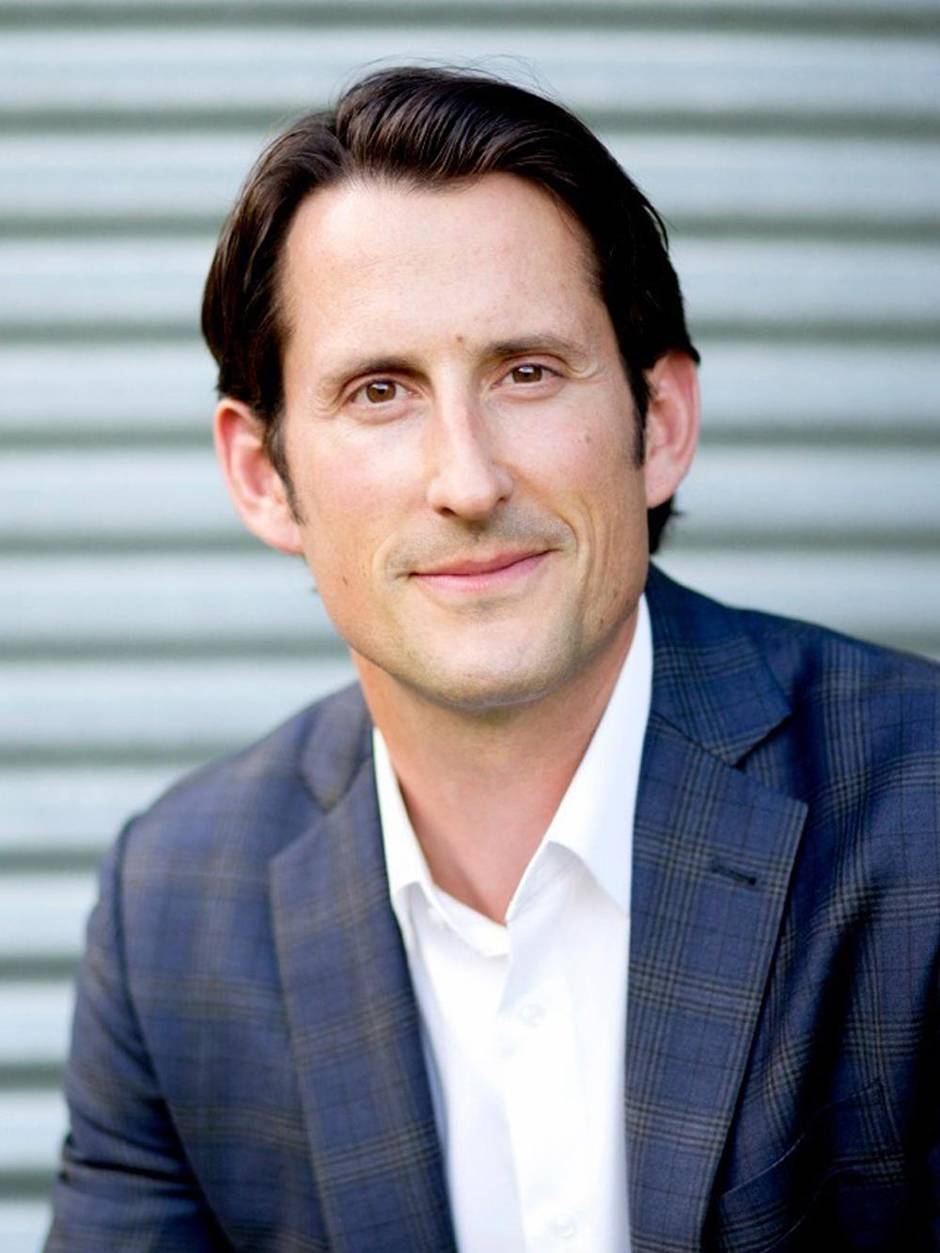 “We would talk about it [the book], and actually help each other as friends – as opposed to just co-workers – to get through some potentially detrimental patterns that prevent us from getting what we want out of our lives.”

The weekly “therapy” sessions are a just a small part of the bigger whole that is Oil Country’s innovative workplace.

Innovation may be part and parcel of engineering, but Oil Country takes it a step further: 32 workers eat, sleep and breathe it. That doesn’t mean employees work excruciatingly long days and bring work home with them every night and weekend.

Instead, Ms. Benoit and Mr. Cuku founded Oil Country on a philosophy of engaging employees’ hearts and minds without breaking their backs in the process.

“We really believe that if you’re going to spend eight hours a day somewhere, you might as well be thriving and happy so you can then go out to the rest of the world for the other eight hours that you’re awake and contribute and feel positive in a meaningful way,” Mr. Cuku says.

We are the engineers the industry comes to in order to come up with something unique and never been seen – we solve the hard problems.
Dennis Cuku

One of the drivers for entrepreneurs to set out on their own is a need for this kind of fulfilment. They often want better work and home lives. They seek to tap their creative juices because they believe their ideas had often been ignored when working for others.

This is a problem now recognized by many big organizations: Their workplace culture hinders employee potential, and valuable talent moves on as a result.

To stem the brain drain, many corporations have now latched onto the concept of intrapreneurism, says Chitra Anand, a Toronto PhD researcher on intrapreneurship at Bradford University in Britain.

“[Intrapreneurism is] about attracting, identifying and retaining so-called disruptors within an organization and giving them freedom to innovate,” she says. “It’s partly having the talent, and recognizing them, but it’s also about setting up the environment to support this new culture.”

No one has uttered the word “intrapreneur” inside the walls Oil Country’s newly constructed, state-of-the-art, environmentally-friendly offices in Edmonton’s rapidly expanding southwest.

Yet fostering its employees’ inner entrepreneur is central to its philosophy of innovation.

A large part of the company’s values is based on lean principles pioneered by Toyota Motor Corp. Oil Country’s culture is oriented toward reducing the eight wastes of the lean six sigma methodology, which include transport, inventory, motion, waiting, over-production, over-processing and defects. Yet it’s reducing, and even eliminating, the eighth waste that receives the most attention at Oil Country. 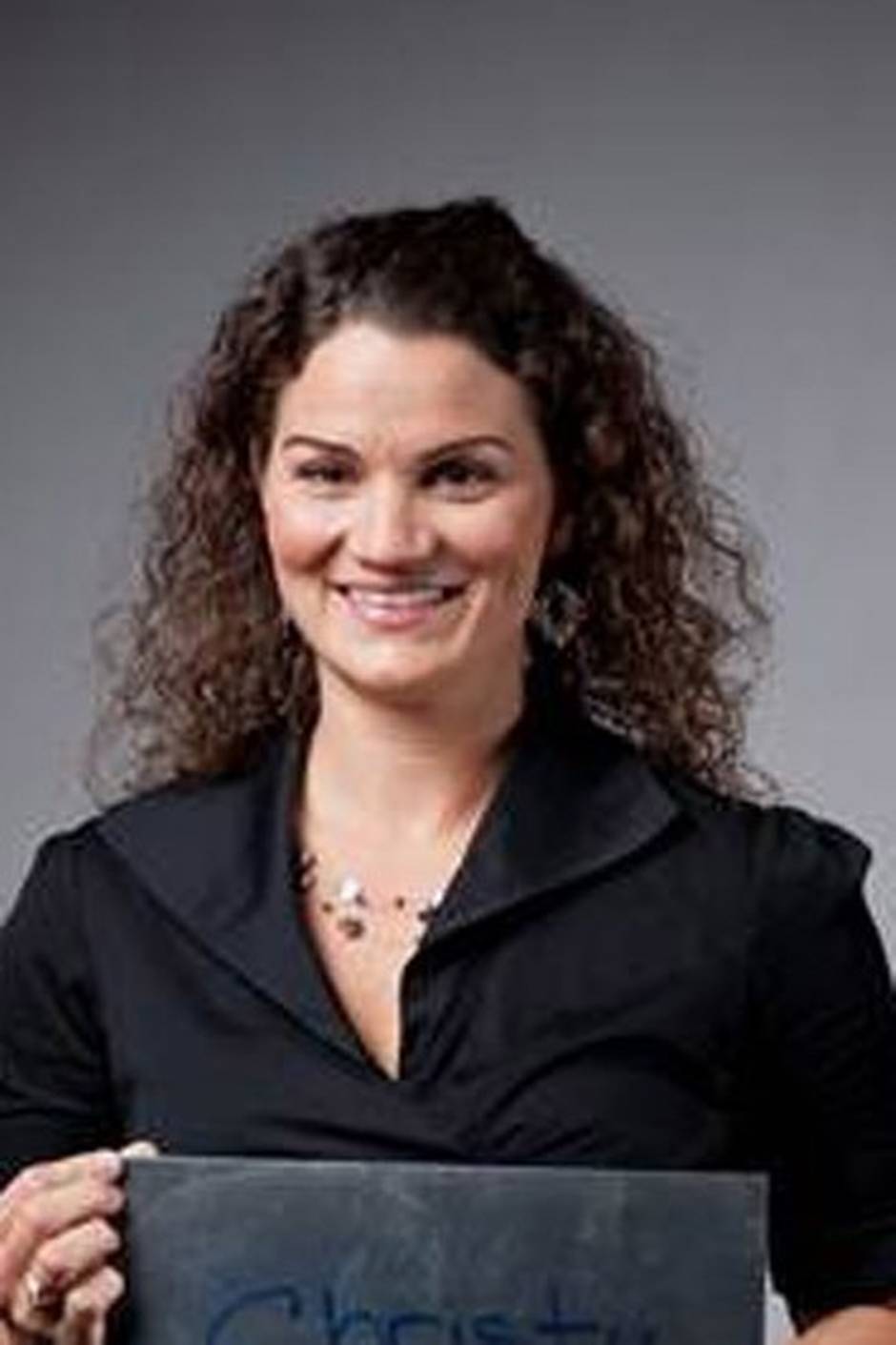 “The eighth waste is a loss of human potential, and for us, that’s the most important one,” Ms. Benoit says.

The loss of human potential can ultimately lead to a loss of talent, Mr. Cuku says. “And if we lose people, they are likely to start up their own company and become competitors.”

As a result, giving employees the freedom to be entrepreneurial – to take initiative to be creative and solve problems – is essential for Oil Country to keep its competitive edge: a highly skilled, motivated work force.

With freedom come expectations. “We expect our workers to take the initiative to identify problems and then actually take on the task of solving those problems,” he says.

The formula has been successful so far. Oil Country has a loyal client base, grown by word of mouth, and a reputation for out-innovating competitors.

“People come to us and say ‘No one knows how to do this,’ ” Mr. Cuku says. “We’ll take on the project with a fixed cost and force that innovation.”

The firm’s innovative approach has also helped it to weather the recent slump in the energy sector.

“We are the engineers the industry comes to in order to come up with something unique and never been seen – we solve the hard problems,” Mr. Cuku says, adding this has allowed the company to retain its technical talent during the 2008-2009 downturn. “And with that, we are able to secure a large portion of the very few R&D projects that are available from our progressive and opportunistic customers.”

Yet Oil Country’s two founders measure success by more than a loyal, forward-looking customer base that allows the company to ride out the rough times and grow revenues when the industry is doing well.

When they conceived their business plan, they were on unfulfilling career paths. Mr. Cuku was a manager with an engineering firm; Ms. Benoit was a pharmacist. Both felt their places of work stifled, rather than encouraged, innovation. 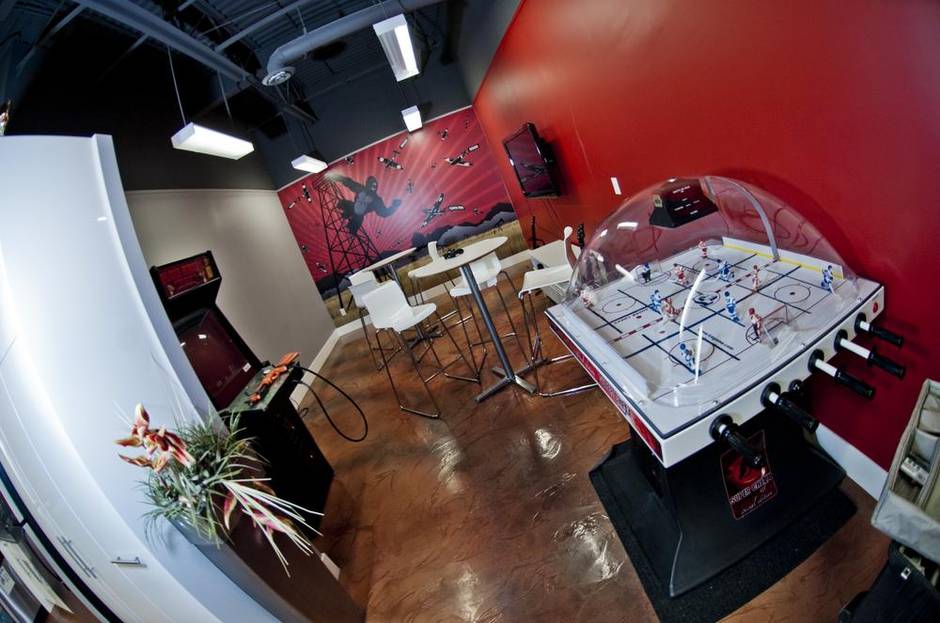 So they started Oil Country believing they could build a better workplace – one that nurtured talent, innovation and personal growth as much as professional growth.

Today the results of their efforts are not merely bolstering the bottom line. Families of staff also recognize more intangible benefits.

Ms. Benoit says it’s not uncommon for spouses to express gratitude for the positive change they’ve seen at home after their partners began working at Oil Country.

Mr. Cuku says the company’s capacity to meet and often exceed client expectations has less to do with management’s guidance than it does with its employees’ ingenuity and efforts.

Management is merely a facilitator to help them be better at their jobs and ultimately more fulfilled at work and elsewhere, he adds.

“It’s kind of taboo to say this,” Mr. Cuku says. “But if people can come to work and work on themselves while doing good work for us – existing in capitalism – then they won’t just be happy; they will also create happy customers.”