John Casella seems the antithesis of the swashbuckling multimillionaire. More bashful than brash, he is practically mute as he sits down at a dim, sparsely attended Toronto restaurant.

So it comes as a surprise when, several minutes later, he casually drops into the conversation that he has been accused of providing guns to police officers in Papua New Guinea so they could better protect his family's business interests in the country.

My dinner companion runs Casella Wines Pty. Ltd. of Australia, a name that means nothing to most Canadians until one speaks of its most important brand: Yellow Tail. Mr. Casella's operation pumps out 144 million bottles a year of the stuff, which is the most heavily imported wine in Canada, popular with consumers for being cheap without tasting cheap. Soon after our meal, it will also be responsible for my raging hangover.

The Casella family is busy spreading its wealth, investing in natural gas properties and factories abroad in an effort to diversify its holdings. And, needless to say, it's all causing a bit of a fuss back home. The Sydney Morning Herald ran a front-page story under the headline "Lawyers, guns, money: The Sting in Yellow Tail." Among other things, the 2010 story outlines the family's colourful history of wine selling and other business pursuits. (Back in the day, one of the Casella clan was imprisoned over a $50-million marijuana crop discovered in the Australian state of Queensland.)

The lawsuits have been continuing for almost two years. The rumours and stories, he says, are fuelled by poor reporting and a national habit of taking down those who manage to find success in any field.

"It is absolutely not true," he says dismissively of the allegations of gun-running. "They didn't check any of their facts. I didn't talk to the reporters because my lawyers told me not to – maybe I should have."

But those annoyances are 14,000 kilometres away at the moment, and Mr. Casella is in Canada to figure out how to get a new generation of drinkers to grab his company's bottles from the shelves, rather than the hundreds of other brands they have to choose from – several of which have imitated Yellow Tail's labelling or adopted similar names.

It's a big challenge. Many of the people who first caught on to his wine when it was introduced to Canada 10 years ago have moved on to other brands as their tastes have evolved. The company has responded with a broader array of wines, including sparkling whites and deep reds.

But it needs to reintroduce itself every now and then so Canadians realize there are options beyond the inexpensive shiraz it became famous for producing. This may be a lightly populated country, but it's an important market – wine consumption in Canada has increased by 22.5 per cent since 2005.

The most recent publicly available market research shows Canadians drank an impressive 40.4 million cases of wine in 2009, and British wine and spirits research firm ISWR estimates that will increase by another 7.9 million cases by 2014 and be worth nearly $200-billion a year.

That rate of growth makes Canada the third-fastest-growing wine market on the planet, behind only China and the United States in percentage terms. Simply put, Mr. Casella can't afford to ignore it. He has agents in Canada, but feels it's necessary to visit every two years to get a feel for what's going on.

"If we had $100-million to spend on advertising, then this would all be very easy," Mr. Casella says. "But we don't, we have less. So what can we do? Social media? Ad campaigns? We've been here [10 years], people have changed. We need to change with them." Hence the reason for travelling 14 time zones away to visit stores, meet with buyers and hang out at a few wine-tasting clubs to get some first-hand feedback from the everyday Canadians who imbibe his beverages.

The Casella story is partly one of unexpected success. The family has been making wine in Australia since 1965, but was content to stick to small batches for the domestic market until Mr. Casella took over as managing director in 1994. He developed the Yellow Tail brand over the next seven years – with a focus on affordability and consistency – launching in 2001 with sales expectations set at 25,000 cases.

Orders, however, came in for 230,000. Chalk it up to a combination of price, good marketing and clever tactics, such as getting Yellow Tail placed alongside higher-end wines on store shelves.

That sales boom forced Mr. Casella to buy back excess fruit he had sold to other wineries in order to meet demand for the wine, whose distinctive bottles have yellow labels and a kangaroo stamp. Since then, the family-owned winery has expanded into 53 markets, and he's spent a lot of time over the last few weeks trying to figure out exactly when the winery will produce its billionth bottle of wine.

"It will be soon," he says idly. "We're not exactly sure, but we are very close."

As he does some quick math in his head to try to figure out the exact date, it occurs to me that the billionth bottle could be on the table in front of us. Scarpetta, the posh downtown restaurant where we've met, doesn't stock his full range of wine, so he's shown up with a sample case to be tasted with dinner.

First we drank something bubbly. And then two different whites. And then two reds. And then something a little sweeter. And then grappa. It was a head-spinning combination, to say the least, spread over several hours and several courses.

"Sometimes in this job, you need to drink a little bit," he says, as I ask him whether it's usual for him to bring a box of booze when he heads out on the town on a Tuesday night. "Never too much. You don't have to drink everything that's put in front of you."

That's solid advice, and it echoes in the back of my head as the GO Train rocks me back and forth on the commute home.

I wish it was the first thing he'd said, rather than the last. I'll remember it next time I have dinner with a wine maker – it will make the next morning much more bearable. 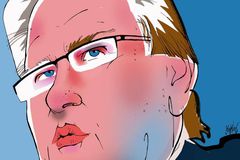 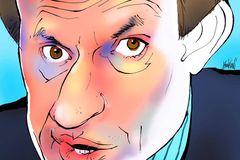 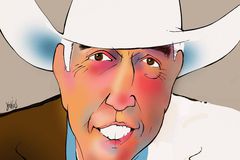 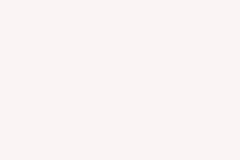 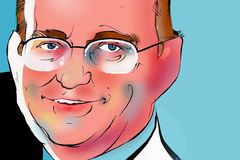 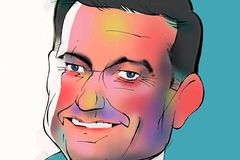 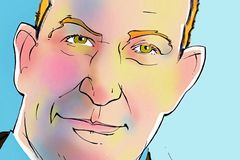