The cause: Ontario's Victims' Justice Fund

One night last October, Tyler McLean joined some friends at a Toronto nightclub to say goodbye. He was leaving the next day for Britain. Sadly, Mr. McLean, 25, never made it.

He was shot and killed along with a friend while they chatted outside the club that night. Police have charged two men with murder and Mr. McLean's friends have been left reeling. "He was really a one of a kind person," said Tori Piccin, 26, who attended elementary school with Mr. McLean. Roughly 400 people turned out for the well-known nightclub promoter's memorial service.

Ms. Piccin, a public-relations consultant, wanted to do something to honour his memory and, together with a group of friends, she launched The Tyler Effect, a music and art gala on March 23. Proceeds from the event will go to Ontario's Victims' Justice Fund which supports services for crime victims. Ms. Piccin hopes to raise at least $20,000 and create an annual event to support anti-gun violence programs. 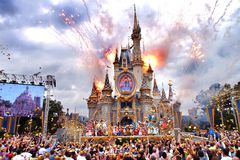 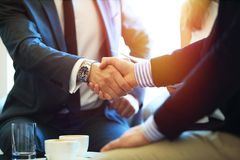 Launching a guide-dog program for blind in Manitoba
January 26, 2018 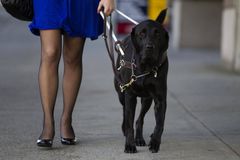