MATTHIAS KIPPING
Special to The Globe and Mail
Published February 5, 2014 Updated May 11, 2018

Would you swear an oath?

This is the question I ask my MBA students when we discuss the case of the oldest commercial corporation in North America.

During its fur trading days, the Hudson's Bay Co. made some of its managers swear an oath not to engage in private trade or use company resources for their own personal benefit.

Since many students are stunned by the question – who would swear an oath in today's workplace? – I make the dilemma more relevant: "Since you should not cheat in exams, what would you prefer: Swear an oath not to do so or deposit $1,000, which you would forfeit if found cheating?"

The answer is close to unanimous: Nearly all students would prefer the oath. Asked why, the explanation is similarly consistent: "It's cheaper." Not much changes when I lower the cost of the deposit to $100. The oath still wins hands down. This suggests that an oath would do little to prevent cheating. A much more effective deterrent, clearly, would be the prospect of losing money.

What this also seems to suggest is that the idea that we can prevent managerial fraud and even another financial crisis by making MBA students swear an oath to act ethically once they become managers, is doomed to fail.

The initiative for an "MBA oath" originated in a number of business schools in the United States, including the Harvard Business School, where some graduates had played a highly visible role in fraud cases such as Enron, the Wall Street crash of 2008 and/or have been convicted of insider trading.

The rationale driving this movement is that an oath would help to ensure that all future managers behave properly – something, and this needs to be stressed, the vast majority already do. The idea of an "MBA oath" also made its way into discussions at Canadian business schools, but never really caught on – nor did it in the United States – maybe because other professors also tested the concept by giving their students a choice similar to mine.

So does this mean we are restricted to the traditional measures to keep managers on the straight and narrow: a package of various incentives or the power of the law, in the case of serious transgressions – none of which seem to have worked all that well in the corporate scandals mentioned above? Maybe not.

The Hudson's Bay case is very instructive in that some managers refused to swear that oath, preferring instead to post bonds equal to several times their annual income. Let's leave aside what that meant in terms of their intention to trade privately or their perceived likelihood of getting caught. The reason many of them preferred to post bonds rather than swear an oath is that they were afraid of a very different form of punishment: eternal damnation.

Now the question becomes: can we replicate this in today's society where beliefs in an afterlife are becoming increasingly rare and where money has become the most prevalent form of punishment or reward?

I believe we can, but it will require imagination and collective effort within the business community. Many companies today already impose a kind of oath: a code of ethics to which employees are asked to adhere. But often, they are not enforced. And even when they are enforced and transgressions lead to dismissal, what happens? The offenders are usually snapped up by competitors, who find it too difficult to pass up the opportunity to acquire the employee's expertise.

But what if they did pass up such an opportunity? What if there was an implicit understanding among companies that those who violate the code of ethics in one company would be excluded from future managerial roles in all others? What if a student excluded from one university for serious or repeated cheating knew he or she would never be admitted to any other university? Don't you think students and managers would think twice about breaking their oath?

It would not be quite like burning in hell – but it would come pretty close.

Matthias Kipping is a professor of policy and holds the chair in business history at Schulich School of Business (@SchulichSchool) at York University in Toronto. 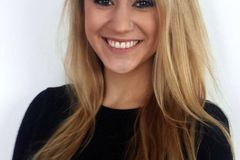 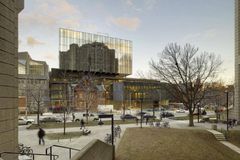 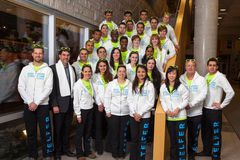 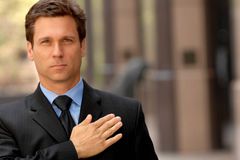 The warped math of executive compensation
May 11, 2018 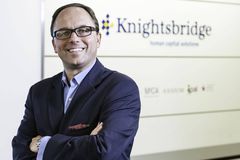 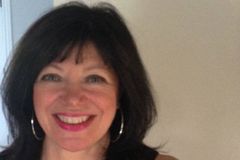