Report on Business has examined the boards of directors of 232 companies and income trusts in the S&P/TSX composite index as of Sept. 1, 2013, to assess the quality of their governance practices.

These companies claimed the top five spots on the list (with three tied for first place).

Additional tables on company and director diversity and a full report card are available for purchase. 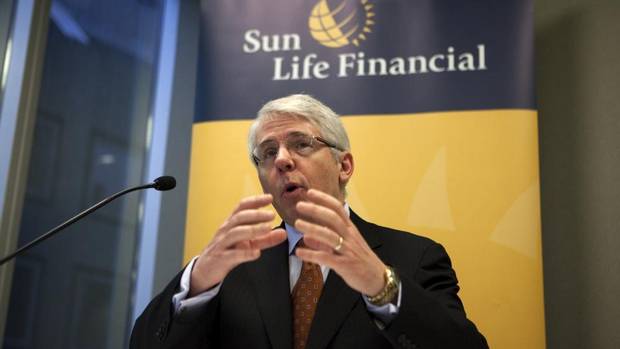 Following up on its victory in 2012, Sun Life is again our winner in 2013 with a score of 98 out of 100. The insurer lost marks on only one question in the entire survey – whether the company has at least one-third women on its board. With 25 per cent female directors, Sun Life got partial marks for that question. But all the rest – from disclosure to compensation practices to board composition – earned full marks. The company even scored full marks on new questions added to the survey this year without prior warning, which means Sun Life is staying ahead of the curve on corporate governance best practices and isn’t simply making changes to track Board Games questions. 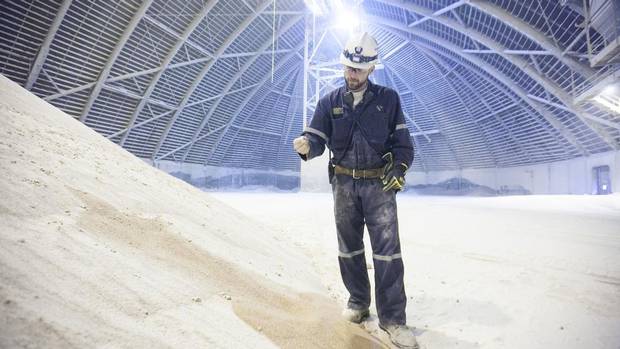 A perennial top finisher – and a prior three-time winner – Potash Corp. scored 96 out of 100 this year, losing marks on just two of 51 questions marked in the report. The company earned full marks for its disclosure practices and its executive compensation reporting and practices, and earned marks for its shareholder rights practices such as holding an annual say on pay vote for shareholders. The company only lost marks for not having one-third women on its board and for not having a holding period requiring the CEO to keep shares for a time after leaving the company. 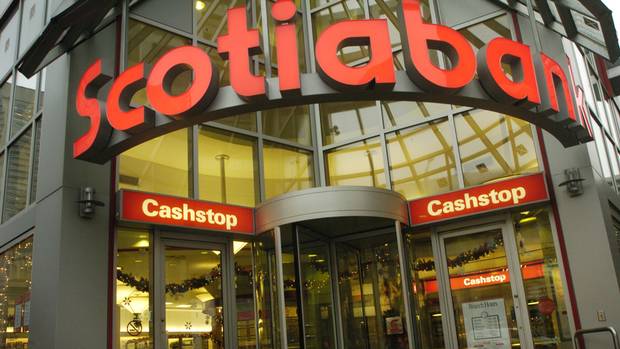 Scotiabank was the top bank in Board Games this year and was in a three-way tie with Shopper’s Drug Mart Corp. and Suncor Energy Inc. for third place in the overall ranking with a score of 95 out of 100. The bank lost marks for not having one-third women on its board, but otherwise earned full marks for board composition, compensation practices and shareholder rights. Scotiabank also lost marks in two disclosure areas – including a new category added this year asking companies to disclose the voting results for directors in the prior year’s board elections in their annual shareholder proxy circular where shareholders can easily review the results. 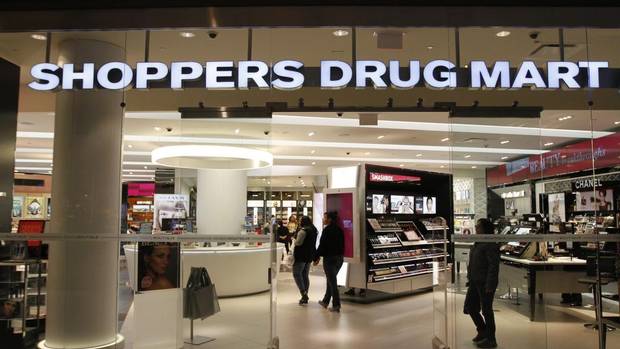 The drug store chain operator has been steadily moving up the Board Games charts in recent years, hitting a new high in 2013 with a score of 95 that puts it in a three-way tie for third place. Shoppers is one of only 12 companies – just 5 per cent of the S&P/TSX composite index – that have at least one-third women on their boards, and Shoppers is the only one of the Top Five in Board Games to earn full marks in that category. But Shoppers will likely not be included in Board Games next year because the company is poised to be acquired by Loblaw Cos. Ltd. and will not be a separate public company once the deal closes. 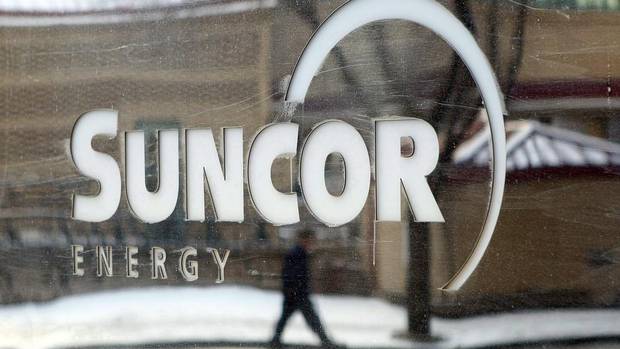 Like Shoppers Drug Mart, Suncor has also climbed quickly higher on the Board Games charts over the past five years to emerge in a tie for third place this year with a score of 95. The energy company lost marks for not having one-third women on its board – it has two women out of 12 directors – but otherwise earned full marks for board composition and shareholder rights. The company also earned full marks on new questions added to Board Games this year, including a requirement to disclose all voting results from the prior year’s board election in the proxy circular and having a double-trigger before golden parachute severance payments take effect, which means executives can’t reap big severance payments after a change of control of the company even if they do not lose their jobs.