Board Games reporter Janet McFarland assigns thumbs up and down to the best and worst of corporate governance this year. 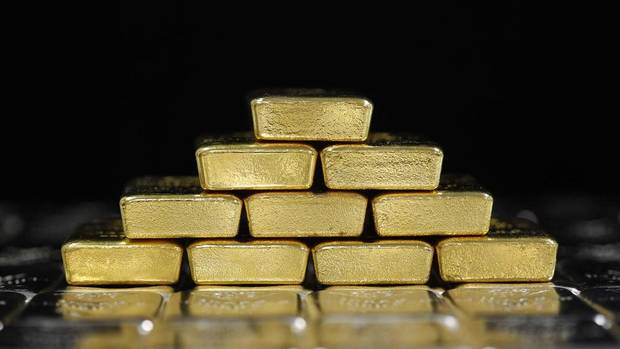 Few companies published board diversity policies this year – although new disclosure rules about diversity are coming in 2015 – and even fewer published one when they didn’t already have plenty of diversity to brag about. But Alacer Gold took a bold step this spring, stepping forward with a detailed policy explaining its plans to bolster the number of women in senior management (currently total is zero) and on its board of directors (the first woman was added in September) along with measurable objectives and future goals. The prior track record wasn’t good, but Alacer deserves credit for a concrete plan for change. 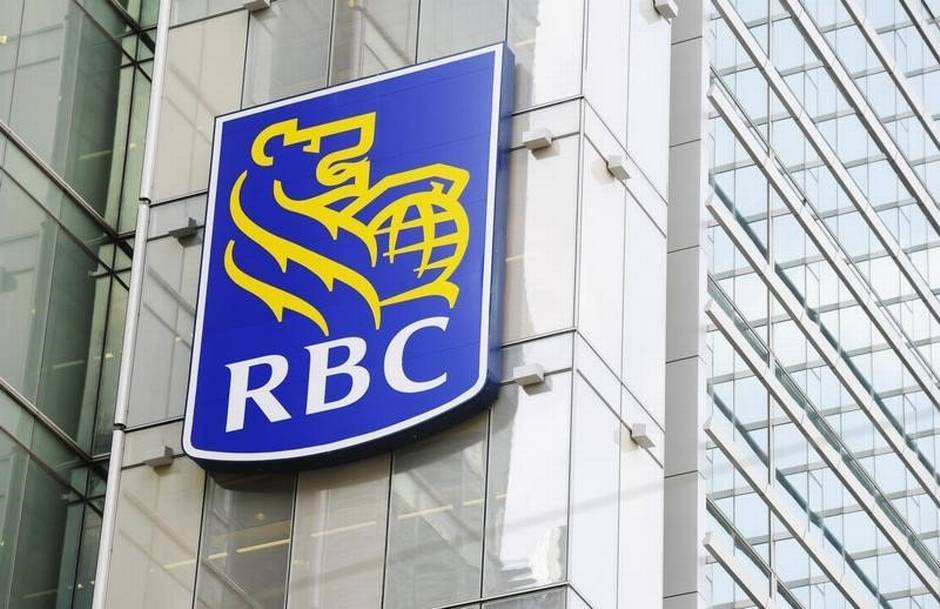 Thumbs up: Royal Bank of Canada

With so much CEO pay awarded in share units or stock options that pay out years down the road, it is valuable to show shareholders how it all worked out in the end. A small group of companies, including Royal Bank, now publish charts in their annual proxy circulars showing how much total compensation was intended to be awarded to their CEOs in each of the past five years, contrasted with how much was actually received. For 2011, for example, Royal Bank reported granting Gord Nixon estimated total pay of $10.1-million but shows he had actually earned $14.6-million, or 45 per cent more, by the end of 2013 because of great-than-expected payouts and gains on his share units and stock options. 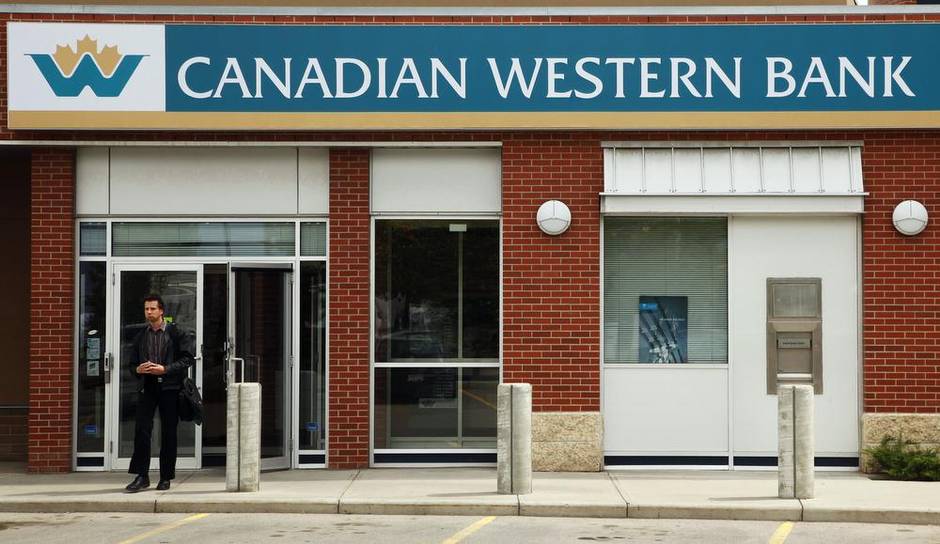 Shareholders are taking more interest in turnover and term limits for directors on boards, and some companies like Canadian Western Bank are responding to the interest with increased disclosure about the average ages of their directors. In addition to the standard practice of listing director ages within director biographies, Canadian Western has added a new pie chart to its proxy circular showing how much of the board has served 10 years or less (46 per cent), how many directors have served 11 to 20 years (31 per cent) and how many directors have been on the board over 20 years (23 per cent). Anything that makes information easier to glean at a glance is a thumb’s up for crossed-eyed proxy readers. 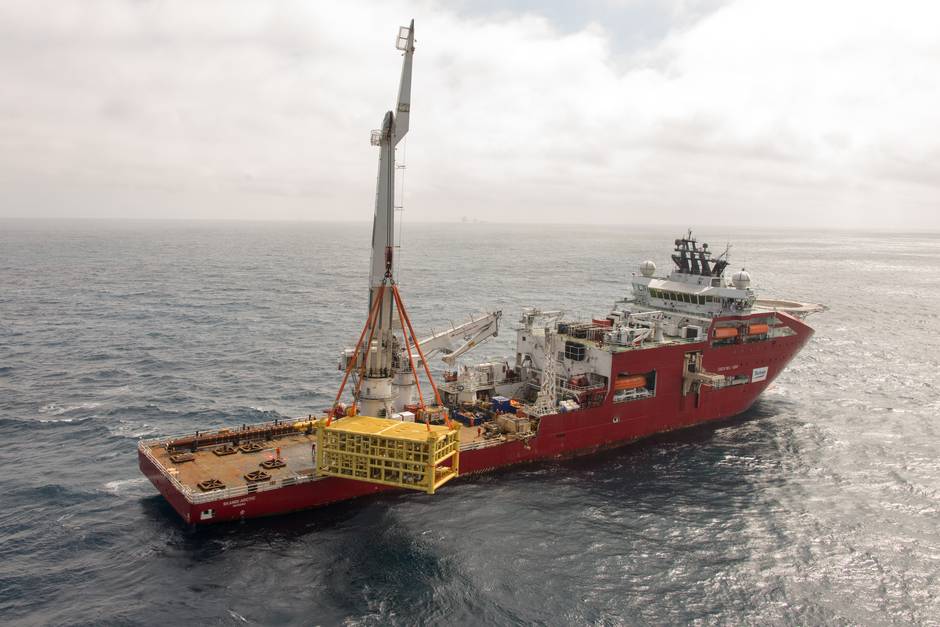 In an era when many companies are increasingly paying directors with shares or share units to align their interests with those of long-term shareholders, Ithaca seems to be moving in a different direction. Ithaca reported this year it paid each of the directors on its board a “transaction bonus” of $16,113 for overseeing the acquisition of Valiant Petroleum in 2013, and said it pays directors cash bonuses “from time to time.” It also pays directors in stock options, which are falling out of favour at many companies because shareholders prefer long-term share ownership by directors. 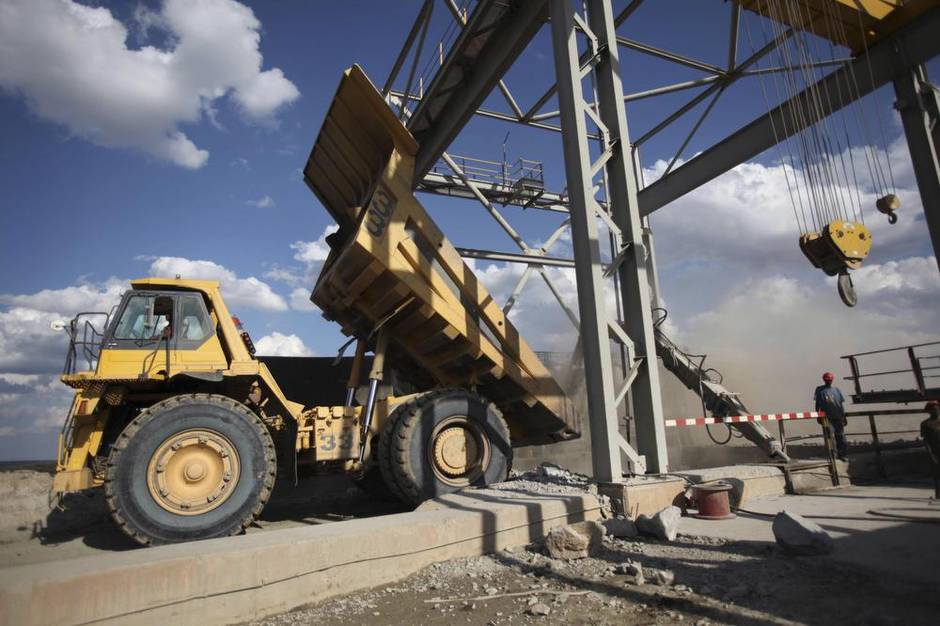 This copper miner has the unhappy distinction of being the only company on the index of Canada’s 60 largest companies with no women on its board of directors. Two others in the S&P/TSX 60 index – mining company Eldorado Gold Corp. and energy company Crescent Point Energy Corp. – added women to their board this fall, leaving First Quantum the last to move on the issue. The company says it is actively searching for a woman, but says it has had few board openings to create room for a new person on its nine-member board. New directors were added in 2012 and 2013, but both were men.