Companies are obsessed with return on investment. Fred Kiel thinks they should be concerned about return on good character. It may amount to the same thing.

The Minnesota-based consultant has found that companies with chief executive officers who have stronger moral principles deliver better results. In a seven-year study, he had the CEOs answer questions about behaviour and beliefs that revealed their moral character but, more important, he also surveyed their employees. Ten CEOs were rated virtuoso leaders because they and their executive teams displayed top character habits in the workplace. The bottom 10 were deemed self-focused CEOs, since in nearly every case employees were describing bosses with weak characters out to help themselves, no matter the cost to others.

The virtuoso CEOs delivered nearly five times the return on assets of their self-focused counterparts, he reports in his book Return on Character. . They also had 26-per-cent greater work force engagement. Finally, their companies experienced significantly reduced risk, with lower audit costs, less likelihood to be told by an auditor there was a problem with the books, and fewer lawsuits. "These are dramatic results," he said in an interview. They are, effectively, the organization's return on character.

He identified four key character traits that were used as the basis for the study and, more importantly, could serve as a guideline for your own self-assessment:

1. Integrity: Telling the truth; acting consistently with principles, values and beliefs; standing up for what is right; and keeping promises.

4. Compassion: Empathizing with others; empowering others; actively caring for others; and committing to the development of others.

The first two traits connect to the head, and the last two, to the heart. Our behaviour, of course, can vary in different situations but he is specifically interested in our default responses – what we are most likely to do.

Interestingly, the virtuoso leaders were more likely to have mentors. They were more prone to self-reflection and could tell stories about their experiences to help educate their colleagues. "The self-focused leaders didn't have much self-insight," he said. When asked about character issues, they often replied, "I haven't thought of that."

They also had a dog-eat-dog view of the world, assuming that everyone was out for themselves. The virtuosos believed people could be trusted until proven otherwise, and that a CEO needed to be a generous, respectful leader who assisted people with their careers. Their view was that they were around to make a profit and make the world a better place.

But don't think the virtuosos were pushovers. They were savvy, determined leaders, and could be hard-nosed when needed. But they were caring and respectful of others, as they pushed for better results.

You can take his character quiz for a better idea of where you stand at returnoncharacter.com or fill in a 65-question character predictor. Most people rate themselves positively but the predictor compares your answers to how others have responded and divines how you might act in tricky moral situations.

"Most people find a difference between their self-assessment and the character prediction," he notes. He strongly suggests you supplement your self-assessment with the opinions of others you work with.

Your behaviour can be changed, he said. The key is to find the fuel for change, a vision of what you want to achieve – the person you want to be – and why that is important. A friend of his learned that people didn't always believe what he said. The energy for change came from reminding himself he wanted his children and grandchildren to remember him as a man of his word.

Next determine the one big keystone change you want to make – the alteration in behaviour that would propel you the most toward being a virtuoso leader. "If you focus on 14 things, you will fail at 14 things. If you focus on one, you get a virtual circle started and eventually the change you achieve leads to changes in other areas," he said.

Then disarm what he calls your "security system" – the behaviour that paid off for you in the past but is actually counterproductive. He points to a high achiever who always has to be right, a trait that was now hindering his relationship with colleagues.

This is not about altruism. Return on character sounds like a soft do-gooder concept but he stresses it's about driving better business results. He's got the statistics to back it. 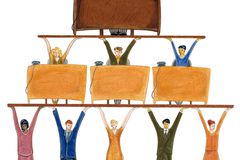 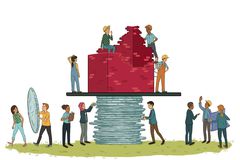 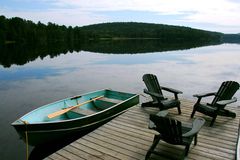 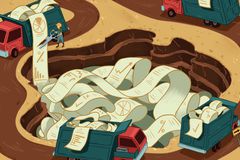 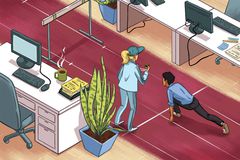 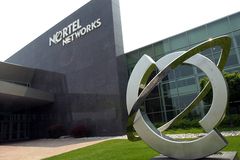 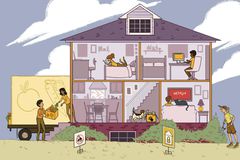 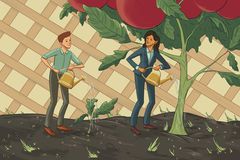