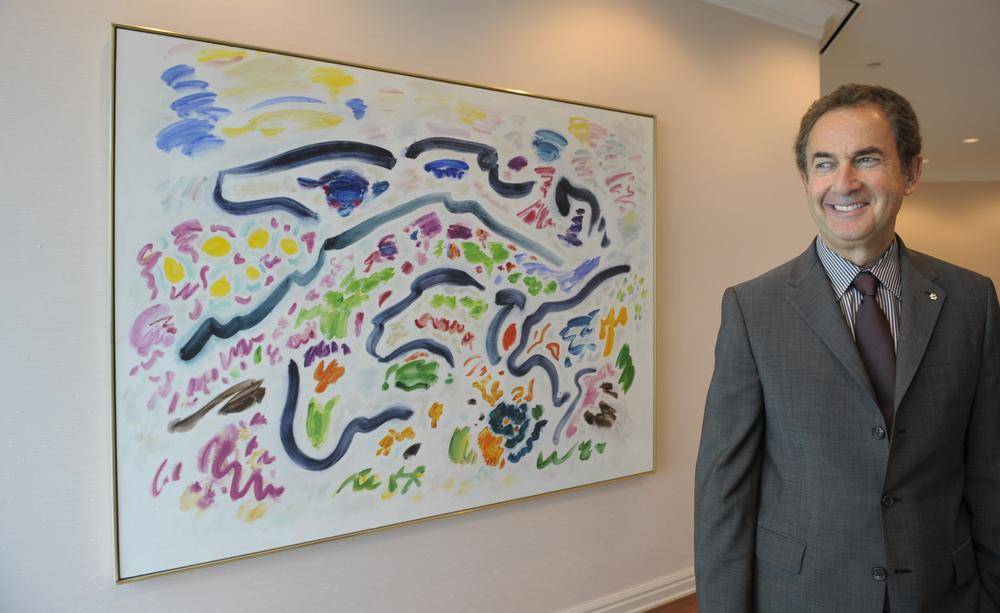 Mr. Schwartz received direct compensation worth $85-million (U.S.) in 2013, but the compensation chart doesn’t tell the whole story. In addition to his $24-million bonus and $60-million in stock options, he also earned $41-million from his ownership stake in Onex-managed investments and received $3-million in dividend payments. And on top of all that 2013 compensation, filings show he also reaped $258-million (Canadian) last year from exercising options he had been granted in prior years. 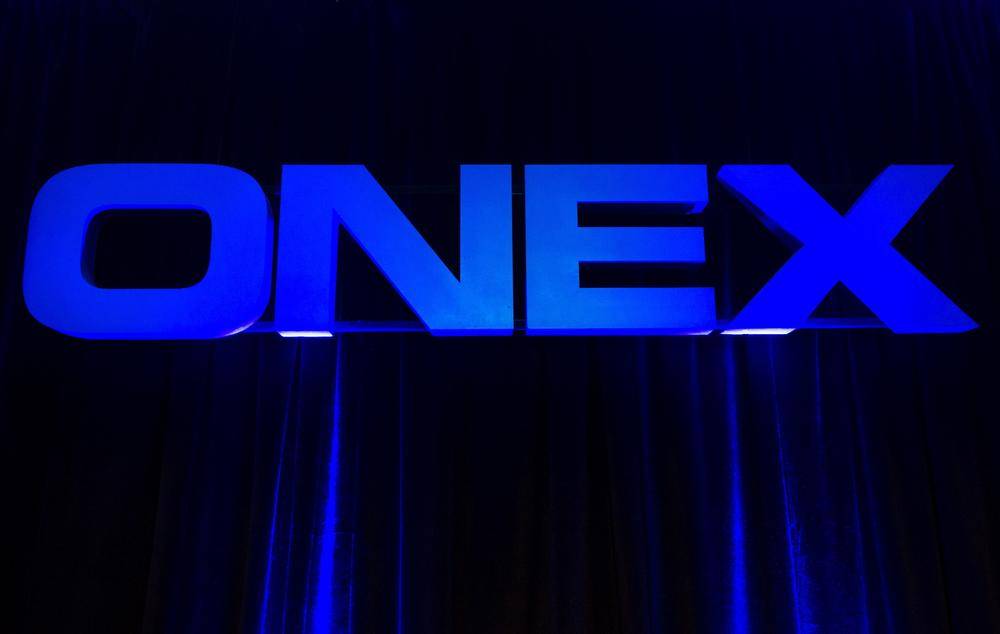 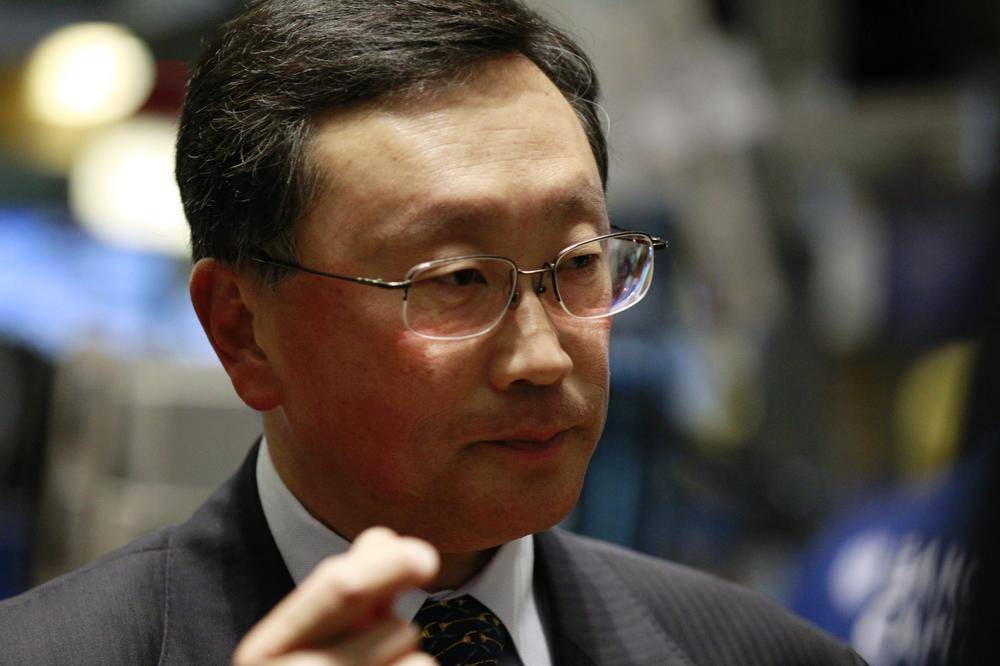 Mr. Chen took over as BlackBerry’s new CEO last November, so will appear on next year’s compensation chart after the company files its pay disclosure for its 2014 fiscal year ended March 1, 2014. But we couldn’t resist highlighting the compensation deal he negotiated, which included $3-million (U.S.) in salary and bonus, plus 13 million BlackBerry restricted share units worth almost $90-million (Canadian) when the deal was revealed in November. They are currently worth $109-million as BlackBerry’s share price has grown. 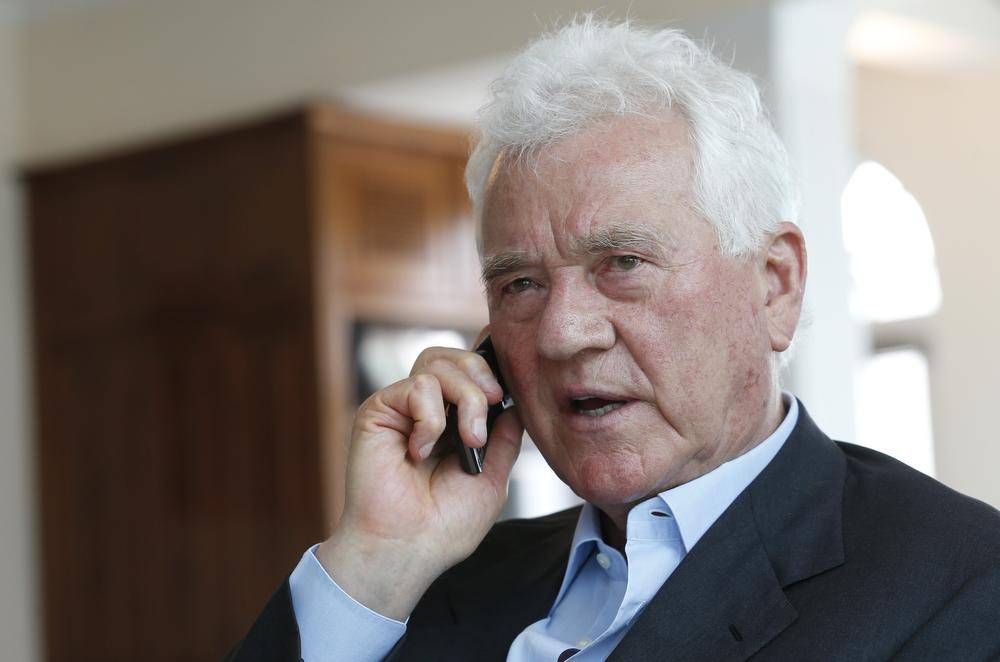 Mr. Stronach is no longer a director or executive at the auto parts company he founded, but remains honorary chair and is still receiving consulting fees under an agreement he signed in 2010 as part of a controversial $860-million buyout of his multiple voting shares. Magna said he will receive his final payments under the deal in 2014, bringing an end to long years of appearance in our annual executive compensation project. 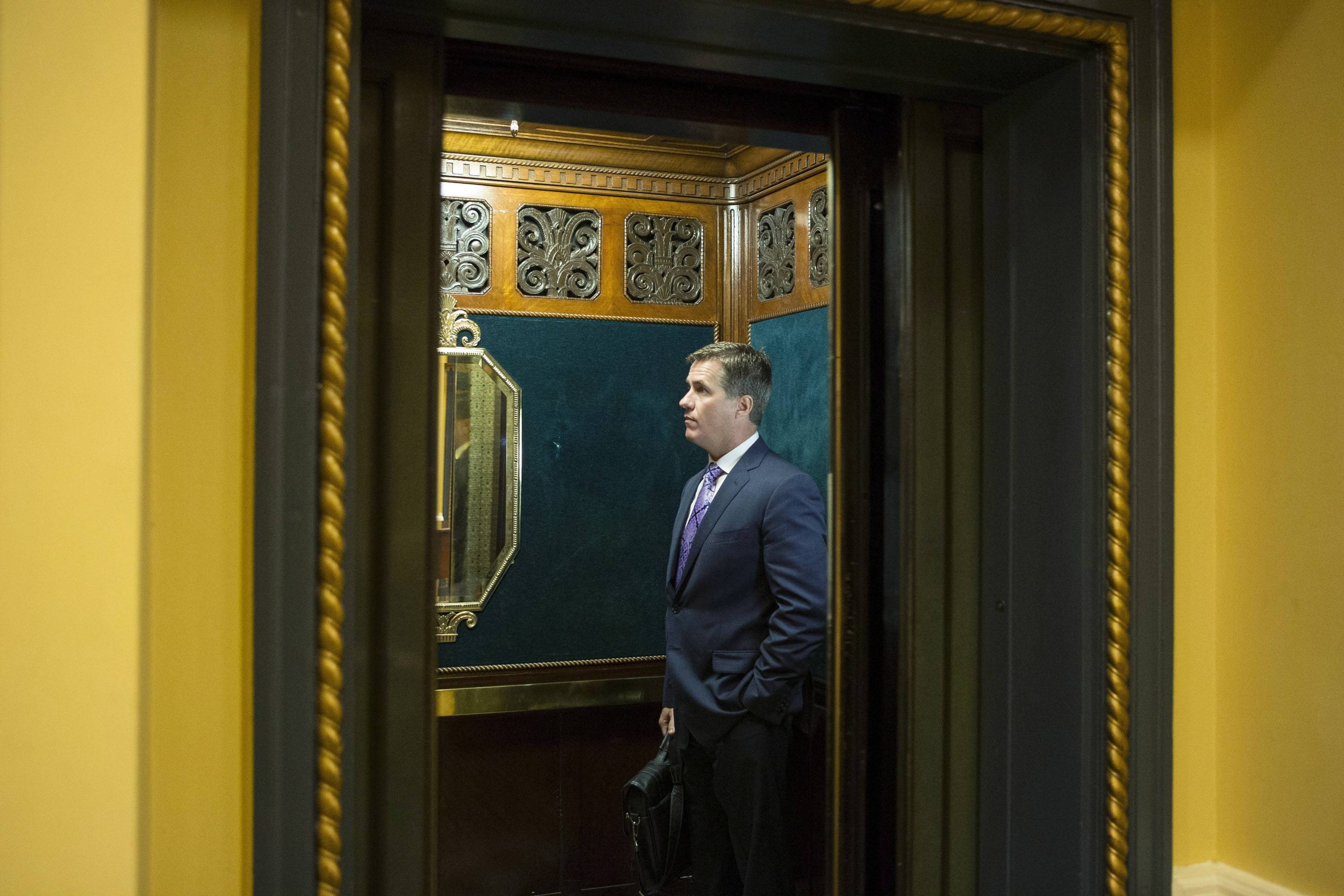 Mr. Creel was recruited to join CP in 2013 from rival Canadian National Railway Co., and received over $21-million as part of a “make whole” package of compensation designed to replace shares, options and other compensation he was foregoing by changing companies. CP said his direct compensation for his work last year was $5.1-million, for a total of $26.2-million in 2013. 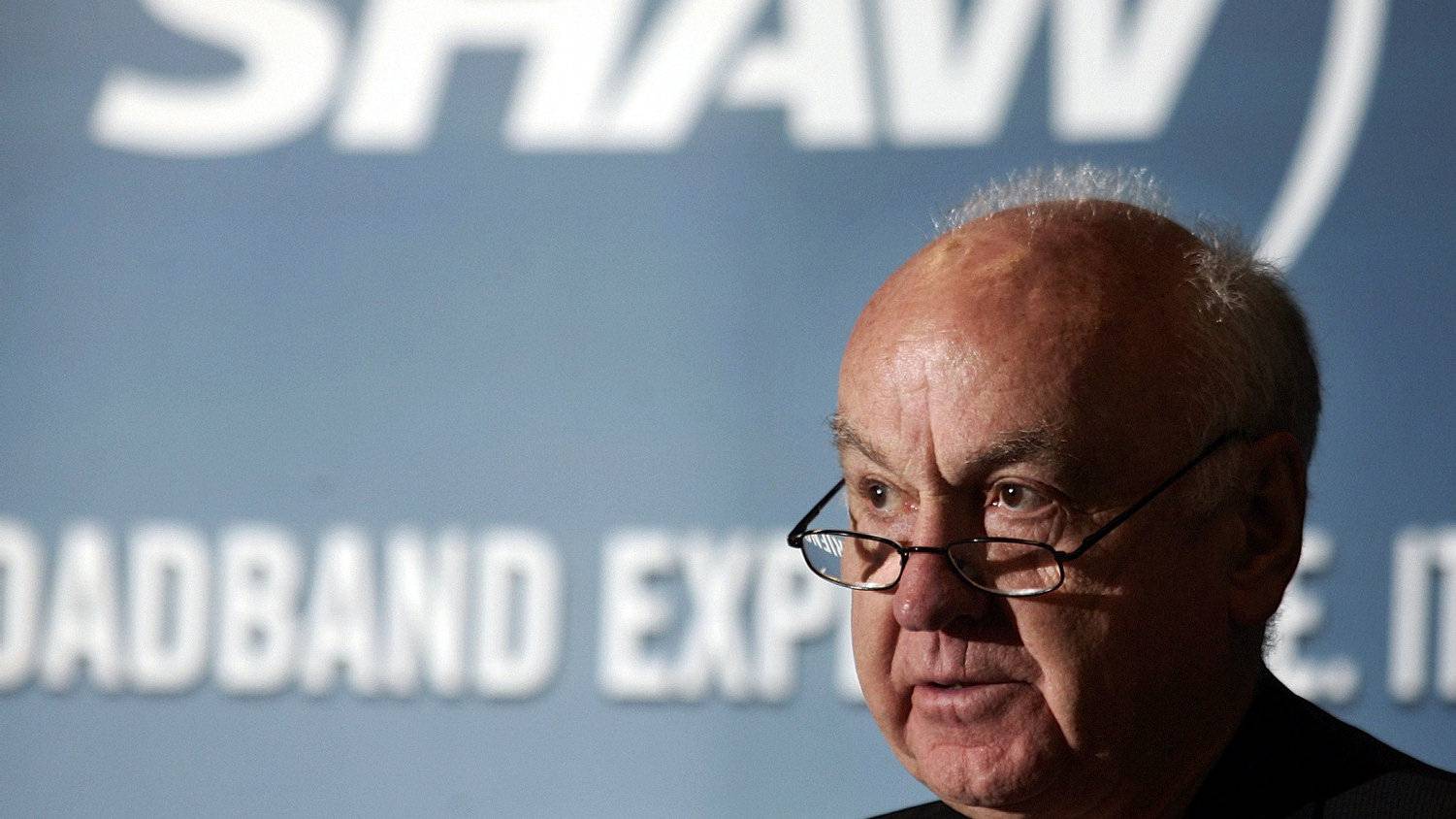 Mr. Shaw, who founded the telecommunications company, has an employment contract offering him an annual bonus based on a percentage of the company’s operating income. In 2013, he was paid $10.1-million representing 0.5 per cent of base income under the formula, which was an increase from 0.4 per cent of operating income in 2012. He also saw his pension value increase by $5.6-million last year and received a base salary of $1.5-million.