In a few weeks, university students will start to stream into companies for summer jobs, hoping for a chance to secure the money to pay for their education and also, if they are lucky, pick up some skills and contacts.

It's a rite of spring in which the students seem to have a greater stake than the businesses, which tend to view hiring students as an act of charity or social responsibility.

But Penny Herscher, president and chief executive officer of FirstRain, a Silicon Valley-based business analytics firm that serves top global companies, views hiring interns as an important part of her company's success. She has put a lot of thought into how to make the relationship productive.

Her firm brings in students on the tech side, usually master's and doctoral students with expertise in so-called big data, as well as in marketing and finance. Of the four or five brought in each year on the tech side, one or two will ultimately be hired permanently, so she wants to make sure she gets the best students and holds their interest.

"Our goal is not summer employment. It's creating a pipeline of future employees," Ms. Herscher said in an interview.

To that end, her company contacts professors in the schools from which it recruits, to ferret out the best prospects.

Nor does FirstRain leave to chance what the students will focus on during the summer. Before the interns arrive, managers identify projects they can tackle, from a never-ending list of how the firm's accumulated data might be probed for deeper meaning.

The projects are sufficiently independent that the students can run with them, rather than be tethered tightly to a boss who must approve every step. In some cases, the projects will continue after they return to school, with the students working part-time. "It needs to be interesting to them and useful to us," Ms. Herscher said.

She has a list of dos and don'ts that apply beyond her own firm. It starts with hiring the smartest students – and loading them up with work.

"It's a win-win. You get a lot of great work done at reasonable cost, they get to experience that incredible satisfaction of conquering a mountain of work. Yes, conquering the mountain is fun in the end, trust me," she writes on her blog.

A big "don't" on her list is taking students out for drinks and flirting with them, a mistake she believes is worth warning against. A friend did that, she noted, and even though he thought it was harmless, the female student did not. She complained, and his career with the firm was sidetracked for a couple of years.

Make sure you treat the summer students with the same values and respect as other employees. "They are not a separate group you treat differently," Ms. Herscher said.

Another don't is to have them sit together in a ghetto of students who don't have contact with regular employees. "Our goal is for them to have the experience of working at FirstRain," she said. By working alongside staff members, the young people pick up the professional standards expected in a workplace. They also should be teamed with a mentor; in her firm, it is their supervisor.

Do give the students a plan for the time they are with you. Share what you expect them to learn, and why. Indicate what you hope they'll be able to do after with the experience. This gives them a sense of purpose for the summer, and motivates them. You should also make the work interesting and relevant to their ambitions, not just to your business needs.

"A brilliant PhD student in big-data analytics – give her your hardest problem and watch her impress you; a creative and smart new graduate in marketing and design – show him your visual brand and all the things you don't like about it, and support him as he tells you all the ways he'll bury your ideas with his own," Ms. Herscher writes on her blog.

Don't expect the students to read your mind. Make sure you that have a manager assigned to oversee each student, and that the supervisor keeps talking to them about expectations and obstacles that arise. If they are fumbling, talk to them. Ensure that they aren't intimidated by you or your title.

Ms. Herscher's firm has lunch brought in every day and the 60 or so staff members eat together in a big room. She uses that opportunity to meet the students and invite them to ask questions of her, breaking down any barriers her title might set up. Providing lunch is the norm in Silicon Valley, but she urges all companies to consider giving their interns meals when they can: "They are young and hungry usually, without much money. So feed them."

Another item on her "do" list is to stretch the interns. Let them try things they have never tried before. "Challenge them intellectually, as they are more likely to work for you if they are challenged intellectually," she said.

And the final rule: Avoid hugging them. That may seem obvious, but it's advice she has struggled to follow. Ms. Herscher's son, a computer science student at New York University, has been working summers at FirstRain, and she has tried to make him understand the importance of maintaining a proper workplace relationship. "If he wants to embarrass me, he'll hug me," she said. 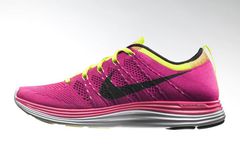 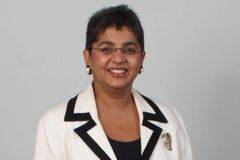 Why top down management gets a thumbs down
March 30, 2014 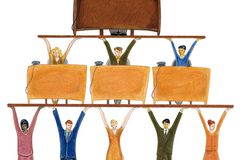 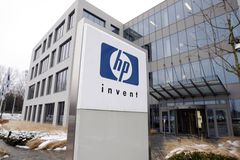 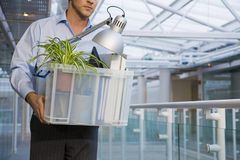 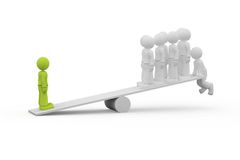 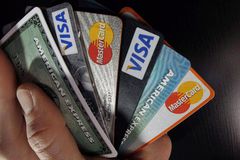