Beware of the four As when recruiting: The candidate's appearance, affability, assertiveness and articulateness. Together they can form a very seductive package, which may suggest that you have the perfect candidate when you might well have a dud.

That warning comes from Lou Adler, a Laguna Beach, Calif.-based consultant who has spent 36 years in the recruiting game, advising companies on how to improve their chances of getting the right candidate. He recently put together a top 10 list on Linked-In of the dumbest hiring mistakes smart people make, and if you think you're too smart to make them, you may be fooling yourself. After all, he's a pretty savvy guy and he freely admits to making them, even opting for shortcuts like the four As that landed him in trouble.

He preaches a performance-based system for hiring, in which everything flows logically from clear job descriptions, and candidates are carefully scrutinized in a systematic fashion. "But human nature gets in the way," he said in an interview. "I make these mistakes as well. I have to fight like heck not to."

Here's what to guard against:

First impressions can be deceptive, particularly when you don't know what the job actually involves and what is required to ace it. Instead, you grab at a substitute, the four As, which he warns on Linked-In "don't predict performance; all they predict is the likelihood the wrong person will be hired."

If you are impressed or dismayed by the candidate at the outset of an interview, you will instinctively decide whether to hire or not. Then the balance of the time will be used to prove yourself right, justifying the decision to HR officials. You'll avoid tough questions for individuals you have decided to hire, saving those for candidates you don't like. Instead, he said, you need questions tied to what the person will do.

Usually it's considered effective to focus on the hard skills of the candidate. But he warns that can lead you astray. Instead, you must focus on the person's ability to do the job – what they have accomplished. Maybe someone who has the hard skills you need is ineffective when it comes down to getting things done, – or would be ineffective in your current situation – while someone else might lack the hard skills but could pick them up quickly. He mentions interviewing a brilliant candidate who had ample hard skills on paper, but who was unlikely to thrive in the rapidly growing phase the employer was entering.

4. Thinking soft skills are too soft to matter

Collaborating with other people, meeting challenging deadlines, making business tradeoffs and obtaining resources are treated as soft skills and not focused on in job searches. He considers "soft skills" a terrible name for what are very important non-technical skills. Instead, you should consider them business skills or team skills – and pay attention.

5. Missing the forest for the trees

When companies haven't prepared a proper job description, they tend to rely instead on a few skills, such as technical brilliance at the specific function. "If the person has this one skill, they assume global competency – all the skills. But instead you need to look at the whole person and compare it to the whole job," he said in the interview.

Putting a bunch of interviewers in a room, asking for a thumbs-up or thumbs-down verdict, and letting the majority decide will give you the wrong person. Instead, you need to discuss the candidates, comparing them to the job description, and make a fact-based decision. "Gladiator voting can reward the loudest voice in the room," he said.

A No vote is easy to offer as it can never be proved wrong. No is safety. No can also be powerful, outweighing a few Yes votes, if the person opting for safety has greater authority.

The candidate must not only be well suited to the specific job – they must also fit with the manager who will oversee them and the culture they will need to operate in. "If you get that fit wrong, it won't work," he declared.

Most interviewers assume that the best sales representatives make good first impressions. They then assume that someone who makes a good first impression in an interview will be a strong sales rep. But he has found the only common characteristic among the best salespeople is a track record of great sales performance. So make sure you are looking for the right attributes in the right way. 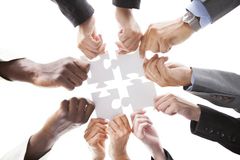 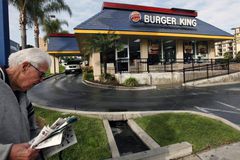 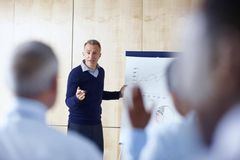 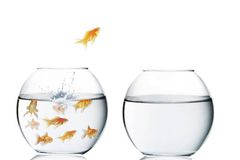 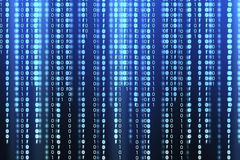