When organizations hit a crisis, fear sets in. The instinct is to avoid comment or, if comment is mandatory, look for ways to evade the truth.

To Vancouver-based corporate reputation expert John Barr, who has served as a crisis consultant and recently wrote the book Trainwrecks: How Corporate Reputations Collapse and Managements Try to Rebuild Them, those reactions can lead to deep trouble.

"Our basic instincts in a crisis often don't serve us very well. Lying and hiding don't work very well," he said in an interview.

Because most organizations haven't been in a crisis before, uncertainty and fear abound, particularly in the executive suite. "They worry they might lose their job, will be blamed, will be sued, might even go to jail. It's very easy for fear to take hold and management to seize up," he said.

In such situations, he suggests abiding by these 10 commandments of crisis management, many of which will feel counterintuitive:

Unless it's starkly clear that the crisis was triggered by something done to your organization, it's vital the chief executive officer immediately step up and accept responsibility.

"That doesn't mean you have to wallow in mea culpas and declare everything is rotten and you are responsible for all that is bad in the world. But you must acknowledge that we, the company, are collectively responsible," he said in the interview. It used to be that lawyers blocked such admissions but they now realize it won't increase your liability and may reduce it, since juries hate companies that don't accept responsibility and punish them.

After last summer's train disaster in Lac-Mégantic, Que., the Montreal Maine and Atlantic Railway chief, Edward Burkhardt, initially seemed to accept responsibility, but then blamed an employee. While most tragedies are caused by one person messing up, Mr. Barr argues that the company hired, trained, and oversaw the employee – and is responsible.

The CEO needs to define what the issue is about to help guide debate. The company's stance on the issue must be supportable and repeated often. In plane crashes, the airlines will frame discussion around how the company is helping those affected, trying to find the cause and fix any problems.

The public wants to hear that the company cares, that it has basic human compassion. "You have to say the company is chagrined and unhappy and deeply sorry, and sympathizes with those affected," he said.

Lying kills your credibility; even equivocating can hurt badly. "A lie will be exposed and will destroy what little public trust you retain. No matter how hard you are tempted to tell just one small lie, even a minor fib, to avoid embarrassment, don't. Soon you'll have to tell a bigger one to cover the first; next week, you'll be checking into the Watergate Hotel and you won't like your stay there," he writes.

5. Stick to the facts

If you don't know something, say so. Also, don't hypothesize. Early in the crisis, rumours will proliferate. Stick with what you know to be true.

Some crisis consultants believe that social media should be used to respond, but Mr. Barr said you should initially deal with traditional media. "At the end of the day, the story told by traditional media – especially the respected media like The Globe and Mail, New York Times and Wall Street Journal – carry more weight than social media," he said.

Pay attention to online and social media, include them in your announcements, reply to their questions and address their inaccuracies the same way you address those of traditional news media. Online and social media are trusted sources for many people, but the problem is that some might say almost anything. "There isn't the editorial filtering, fact-checking and perspective taking of the traditional media," he said.

You have to feed the hunger that people have for information. This means actively engaging with the media to provide information and respond to questions. Besides, if you don't try to drive this process of information seeking, somebody else will, probably not to your liking.

Go to the scene of the incident immediately, and look for other ways to demonstrate your concern and accountability, such as withdrawing tainted products or cleaning up the oil spill as quickly as possible. "It's equally crucial that you find words that leave a lasting public impression that, while your organization has screwed up, it is run by decent human beings who are trying their best to fix it and who aren't just mouthing something they learned in media training," he writes.

10. Fight back against lies

If you have accepted responsibility, and lies are being hurled your way that you can show are untrue, you can respond, as long as it's not an attempt to change the channel and avoid taking your legitimate lumps. 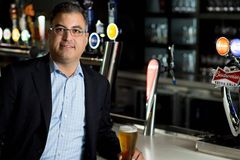 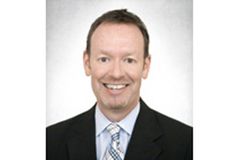 The eureka moment (and nine other creativity myths)
December 1, 2013 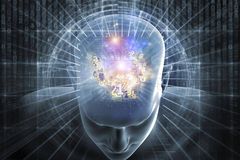 Seduce your employees all over again
November 24, 2013 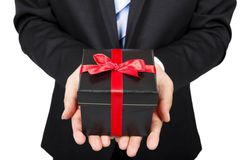 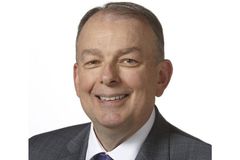 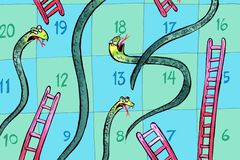 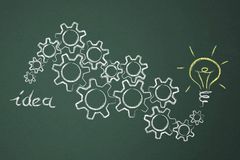 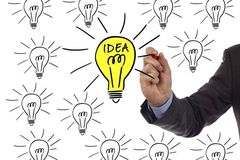 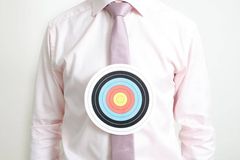 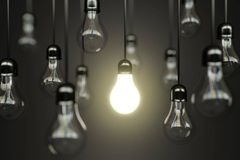