We all know the moral of the fable about the tortoise and the hare – perseverance beats speed. But Dallas-based executive coach David Cottrell believes another important lesson can be drawn from the ancient tale.

After all, if the hare had run straight to the finish line, it would have won. Perseverance would not have beaten speed in that case. But the hare was so consumed with its talent that it forgot to use that gift, diverted by the prospect of a soothing nap. The tortoise never got distracted: It focused on the finish line.

"Successful people are not distracted by their success. They are focused on mastering a combination of several simple truths that – put together – create ongoing success," Mr. Cottrell writes in Tuesday Morning Coaching.

The book is written in fable form, fiction with a message for business leaders, so those words come from Jeff Walters, an imaginary executive coach telling the story of his successful work with a burned-out executive who wants to reboot. They agree to meet every Tuesday morning for two months, at which eight approaches to getting out of the rut are shared and implemented:

1. Keep going, no matter what

Successful people accept responsibility and, like the tortoise, move on regardless. They expect distractions and obstacles to pop up, and make good choices to continue moving forward. They aren't like a passenger in a car, looking around at the scenery, but instead like the driver, in control, focused intently on the road. "Success is not about luck or the economy. It's about making a conscious choice that No Matter What, you will keep moving forward to your goals," he writes.

Successful people do a little more than everyone else – they do what's required, and then some extra. A sales person who commits to making one extra call a day above the norm makes about 250 extra calls in a year; if 20 per cent were to lead to customers, that translates into 50 extra clients. Successful people provide extra services – something unexpected that develops committed customers. They go the extra mile.

3. Stick to your word

Successful people do what they say they will. If they commit to something, you can consider it done. And done completely – no half measures – consistently. That integrity is central to their character. They have integrity, doing what's right, regardless of the circumstances.

Complacency is the root of mediocrity. Successful people know what is important in their life – what they value above all else – and make achieving those values and goals non-negotiable. When they make a commitment, they are "all in" – they don't stop halfway through, leaving a problem unsettled. They move from one opportunity to another, always creating the next "above all else."

Successful people fail. Not everything they touch is golden. But when they stumble, they pick themselves up and move forward. They pledge from now on not to make the same mistake again and to learn from adversity. "I've found that many people are reluctant to learn from the past and move forward. Instead, they're more interested in justifying why the situation is the way it is rather than making the situation better," he writes. "It's no secret that success rarely happens on the first try. It usually happens after trial and error, learning from those mistakes, prolonged effort and moving forward."

To accomplish goals, you must see what you want to accomplish, feel within yourself the result of the action, trust what you are doing is the right thing, and then implement the plan. It's like a golfer, imagining the perfect shot he or she wants to hit. Like that golfer, you should not focus on the negative (the water hazard, say), but rather on the middle of the fairway where your ball will safely land.

7. Focus inside your boat

Just as Olympic rowers ignore rain, strong winds or choppy waters because that's outside their boat, you need to focus on the things you can control. In terms of time management, this means accepting that you can't really manage time but you can manage your attention. Say no to low-priority items so you can focus on the truly important stuff.

The more you learn, the better your decisions will be and the greater your success. Remember, knowledge won't come looking for you. You need to seek it out.

In the book, the formula works and the man being coached becomes reinvigorated at work, gets his marriage on track, and brings his golf handicap down. The author's idea of eight simple truths make sense, and may help reorient you to new directions. 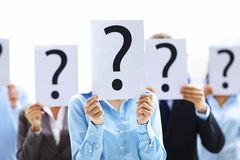 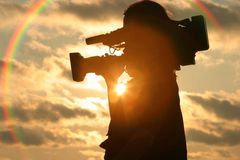 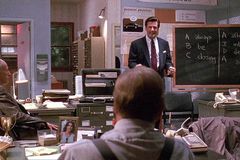 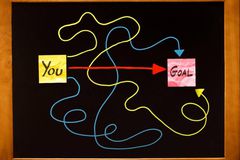 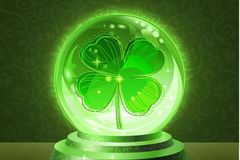 Boost your sales with tips from Warren Buffett
December 18, 2012 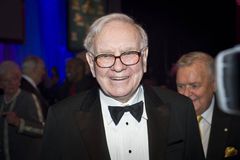