When strategy goes wrong, we often blame it on poor execution, communication or picking the wrong strategy tool. But in extensively studying the subject for his PhD thesis, Steven Cofrancesco, a consultant and adjunct professor at Grand Canyon University in Phoenix, found we're totally off base. Strategy, he says, most often fails because we don't understand and properly manage the human emotions involved.

"The predictor of good strategy is the quality of the relationships experienced in the process," he says in an interview.

By quality of relationships, he means the level of togetherness, unity, and kindness during the process. Get that right and you've got a much better chance of getting strategy right.

It's a radical notion. We typically view strategy as a rational, scientific process. Sure, we know people are involved, but we tend to think strategy is about templates and defining markets, and then pushing the new approach through the organization.

But Dr. Cofrancesco, after building his own organizations and then returning for graduate studies, was wary of those beliefs, setting out to study the behavioural and conceptual aspects of strategy.

"If you have people not thinking correctly or acting poorly toward others, everything goes out the window," he explains. Indeed, he found himself exploring the very sensitive and sometimes ugly component of the process – the social aspect – pulling out a litany of stories, some horrific, of egos out of control, bullying, covert alliances, and sabotage:

You may have had similar experiences. Strategy-making is not as pristine as the textbooks imply. It doesn't matter whether the dysfunctional actions are intentional or unintentional. They still cause harm and make people turn away from the process.

Most strategic exercises include retreats, of course. People are told to leave their egos and preoccupations at the door. The importance of listening to others and acting collectively is stressed. "We think we are being social. We think we are being good to each other. But we're not," he says. "We're not capable of seeing we're still animals in nice clothes. We deal badly with others and don't see it."

We sometimes reach out beyond the strategists to people who can help us – so-called stakeholders. But even that fails his test of human relationships. "People are not stakeholders. They are co-strategists. They are in it with us. They want to do great things for the customer, whether they are a janitor, board member or customer. But we look at it through the scientific method: how to manage them. You don't manage people. You have good relationships with them," he says.

He boils down the problems you should be alert to into three main features:

What can you do? Stop seeing strategy as a scientific way of thinking, in which emotions and intuition are bad. Lots of CEOs acknowledge the role of intuition in their own best decisions but they need to empower it in others during strategy. Recognize that emotions are a part of any social process. Be respectful, kind, and benevolent to your co-strategists. That will open up – rather than shut down – their creativity and build the best possible strategy. 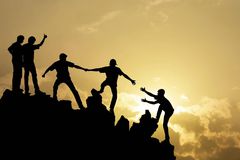 Learn how to tame your stress response
September 14, 2016 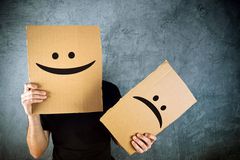 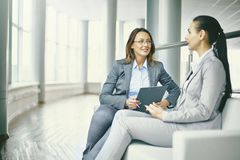 A primer for one-on-one meetings with staff
September 9, 2016 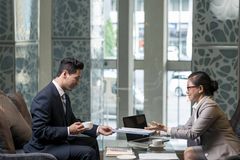 How to be thoughtfully ruthless in how you manage your career
August 21, 2016 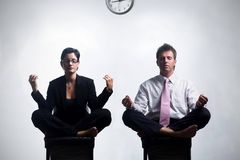