Mike Silagadze figured that when he wanted to sell his company’s product, he’d go to the people at the top. But his strategy hit bottom.

“We’re a technology education company. Our product is an in-class tool that professors use to interact with their students, and that students use to get interactive texts to replace their traditional books,” says Mr. Silagadze, co-founder and chief executive officer of Top Hat Inc.

His team, now based in Toronto, began marketing its technology in 2010, shortly after testing it in Waterloo, Ont.

The early results? Nothing.

“Zero. We had no customers,” Mr. Silagadze says.

“Our approach was to go to university administrators to try and make sales. We tried to convince schools to adopt our platform for their courses.” 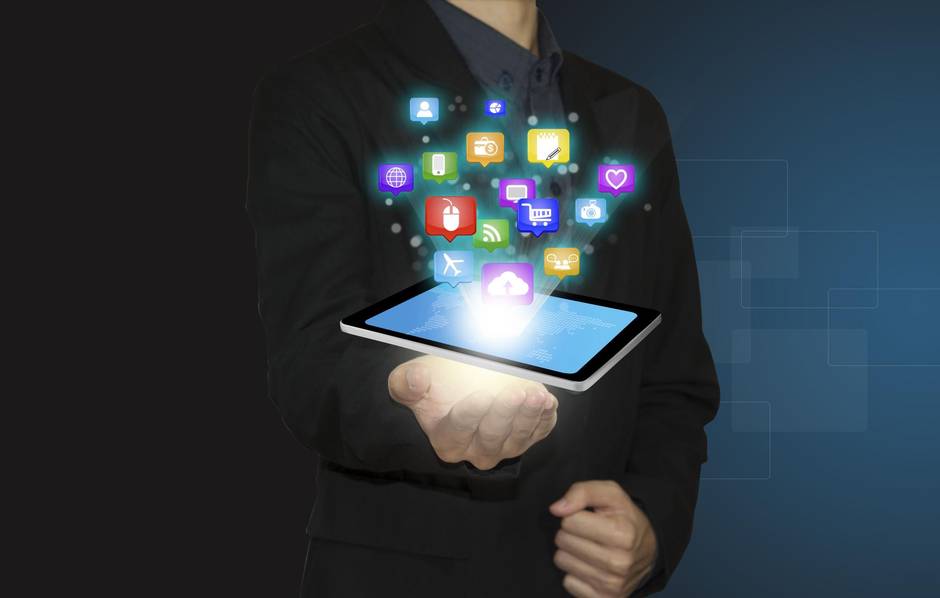 In order for companies to embrace a key change based on technology, says Ellen Auster, professor of strategic management at York University’s Schulich School of Business, they require the ability to work quickly, manage constant change, and engage their staff. Even before pivoting, companies need to have an overall readiness to adapt to new ideas, or"change fitness." (Photo: baramee2554/Getty Images/iStockphoto)

The big mistake in those first months was that Top Hat’s marketing approach was top-down, Mr. Silagadze says. The company sent its sales team to meet face to face with school officials who had little incentive or interest in changing the way students access course materials.

Today, more than two million students in about 750 universities use Top Hat’s interactive technology, in Canada and the United States, and farther abroad, according to the company.

The key to the company’s success was a critical decision to pivot its marketing approach toward a tech-based solution.

Rather than sending salespeople to talk face to face with school bureaucrats, the company now makes its sales online directly to university students and their teachers.

“We’re growing nicely now. We have a staff of about 200 people. We’ve grown 5,000 per cent in the last five years and we’re still roughly doubling in size every year,” Mr. Silagadze says.

In hindsight, it might seem like a no-brainer for a tech company to use technology to market its products and services. But the pivot point is not always that easy to see at first, Mr. Silagadze says.

“We were a new company, just trying to figure things out,” he explains. Few students had tried an online learning platform like Top Hat’s, and the company got a lot of advice, mostly from outside, telling them that it would be hard to reach students and professors with a product that had little context in their classroom experience.

“Most people we talked to were very skeptical about our marketing approach; they thought it wouldn’t work. If we’d listened to outsiders it would have been a terrible idea because they would have told us not to do it.”

It takes exceptional leadership skills for the head of even a smaller organization to have the insight that a company’s entire approach needs to change, says Brett Richards, founder and president of consulting firm Connective Intelligence Inc. 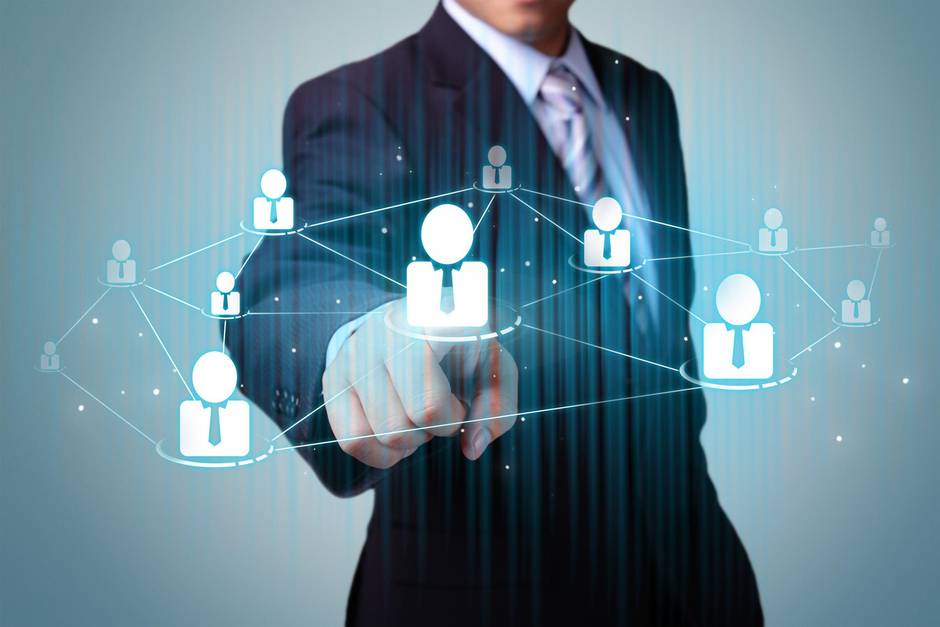 It is a key leadership skill to recognize when a company’s entire approach needs to change, says Brett Richards, founder and president of consulting firm Connective Intelligence Inc. In the case of Top Hat, it was to recognize that it was going after the wrong target market, and it needed to go directly to consumers through artificial intelligence and other tech-based, direct-to-consumer approaches. (Photo: PonyWang/Getty Images/iStockphoto)

“They have to determine whether their culture is set up for success, whether it has the ability to adapt and be ready for changing their process and activities,” he says.

The university administrations that Top Hat thought it needed to approach “had all sorts of other things going on, other priorities,” Dr. Richards says.

While nearly everything we know and learn happens at universities, the schools themselves “are not built to take new ideas and run with them,” so Top Hat’s initial mistake was in going after the wrong target market.

“Top Hat demonstrated great agility,” Dr. Richards adds. Mr. Silagadze says it’s obvious now how much more streamlined it is to market directly to students, who pay typical fees to Top Hat of $24 a year for using its platform plus between $10 and $100 for the course materials they need.

Top Hat’s tech-based, direct-to-consumer approach allows it to scale up quickly. “It gives us lots of opportunity to improve our product and our sales and customer support using tech tools,” Mr. Silagadze says.

“For example, we use AI [artificial intelligence] bots to provide tech support and for answering basic questions about the product. People can message us and they get an automatic response.”

“For example, maybe they went to our website or opened an e-mail from us. We identify people who are most interested in our product and we reach out to them,” Mr. Silagadze says.

Not every company can pivot as nimbly as Top Hat to embrace a key change based on technology, says Ellen Auster, professor of strategic management at York University’s Schulich School of Business and co-author of the recently published book Stragility: Excelling at Strategic Changes.

“They need to change quickly and constantly, and they need to inspire and engage their own staff,” she says.