A new wave of technology is set to revolutionize the experience of drivers and passengers on road trips, errands and even the commute to work.

Vehicle manufacturers and technology companies are combining expertise to develop a more connected car–bringing Internet access and smartphone-like features into cars and trucks. Other companies, such as auto insurers and app developers, are also integrating in-car connectivity into their businesses.

This shift is expected to generate major profits in the coming years, with global revenues projected to reach $20-billion (U.S.) by 2018, according to a recent report from Juniper Research, a mobile and telecom analysis group.

The report looked at the rise of telematics – the use of wireless and digital technologies that send and receive information within a vehicle. That includes smartphone-compatible devices built into the dashboard of a new family minivan, to commercial trucking companies tracking the movement of its vehicles over wireless networks.

In-vehicle apps will become "widespread in the next five years" according to Juniper, both through built-in technology embedded in the head units of new cars, as well as through tethering smartdevices to their cars. Many vehicle apps will be free to download.

Apple Inc. recently introduced an operating system called CarPlay that lets drivers to use their iPhone through their car's media and control systems built into the dashboard. A driver can send a message or choose music by voice command or get directions quickly. Apps that play baseball game audio, digital radio and podcasts were also released.

The system will be offered in 29 major car brands, including Ford, BMW and Toyota, as well as in aftermarket systems made by companies such as Pioneer and Alpine, Apple chief executive officer Tim Cook said.

Telematics will be embedded in 88 per cent of new cars globally by 2025, according to research by Ernst & Young.

Google Inc. formed the Open Automotive Alliance with some major vehicle manufacturers in January to bring its Android platform into vehicles and make car technology "safer and more intuitive." The company went one step further in May when it unveiled a prototype of an electric car with no steering wheel that can drive itself.

Roads filled with autonomous autos are coming soon. The British government said Wednesday that driverless cars will be allowed on roads from January, 2015. Business Secretary Vince Cable said the move would put Britain "at the forefront of this transformational technology and opening up new opportunities for our economy and society."

The Ministry of Transportation in Ontario (MTO) proposed the first Canadian pilot program to safely test autonomous vehicles in January this year.

"The province recognizes the importance of new vehicle technology, especially if it can expand mobility options for Ontarians, but safety is a top priority," said Bob Nichols, spokesman for the MTO.

Canadian insurers are already starting to use wireless devices that monitor a driver's behaviour, reshaping how they underwrite risk on cars and trucks – known as "usage-based insurance." Customers can sign up for a telematics device to be installed in their vehicle and earn discounts for driving well.

Desjardins Group, the largest provider of usage-based insurance in Canada, is already monitoring more than 50,000 people through the program. It recently polled its customers using telematics devices and found that 50 per cent agreed that they've become safer drivers after installing the units in their cars. On average, these policy holders are earning a 12-per-cent discount from standard rates, although discounts can range up to 25 per cent. 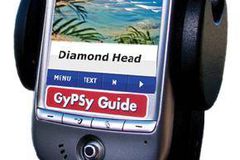 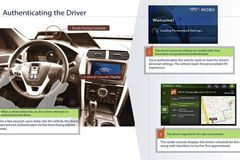 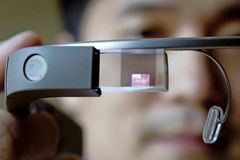 Delight leads to dedication from car buyers
May 15, 2014 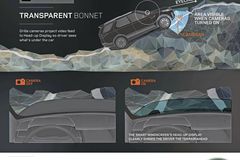 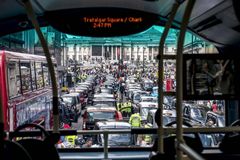 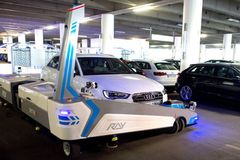 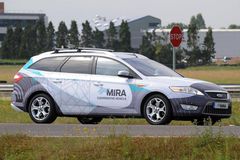