When Allan Deck visited a classroom in Finland, the first thing he noticed was the autonomy the teachers had. "Teachers created their own courses," says Mr. Deck, head of the English department at Jasper Place High School in Edmonton. "As long as students wanted to take the class and they covered the curriculum, it was fine."

Teacher autonomy is only part of how Finland approaches its education system, which is ranked among the highest in the world by the OECD's education study, PISA. But, unlike the other places that rank highly, such as Shanghai, in China, Finland does not stress rote learning or standardized testing, rather encouraging students to learn at their own pace, and collaborate, rather than compete, with one another.

For Mr. Deck, this was a revelation. Until then, his classes had been set by rigid curricula that directed teachers what to teach, right down to the specific texts in some cases. Every English class became a survey class, with requirements to read works as varied as Shakespeare to contemporary poetry, and he struggled to engage the class in the material. "We needed to cover all of this different material and we were losing many students," he says. "I realized that we could do more with less."

Mr. Deck's experience in Finnish classrooms, which was connected to the Finland-Alberta Partnership, convinced him that he could do a better job if he felt less pressure to teach specific texts. "Our end goal after all is to get kids to write, to read, and to analyze."

So he convinced his school, which is one of the most innovative in Alberta by many accounts, to let him run a pilot version of English 11 that would focus on pop culture. He would still cover the curriculum, but he would approach every topic from a contemporary perspective. He expected perhaps 30 students to sign up. He got 110.

The class radically exceeded Mr. Deck's expectations. The students delved into the readings, and participated in lively discussions relating the material to their lives. "They wanted to be in the classroom. English class had ceased to be some teacher in a tweed jacket reading Charlotte's Web."

But it was their final projects that most impressed him. The students took on pop culture subjects that ranged from the impact of social media to the connection between identity and vehicle consumer habits. They were learning more than just how to read, but how to deeply engage in material, think critically about research, analyze sources − abstract skills that are difficult to teach. "I was stunned."

Toward the end of the semester, Mr. Deck realized that he was no longer entirely in charge of the class. "I would visit a group while they were researching to help and they would tolerate me for a few minutes. But then they would want me to leave so they could get back to work." 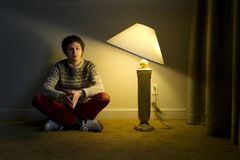 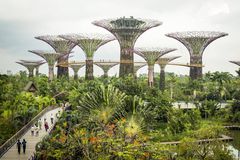 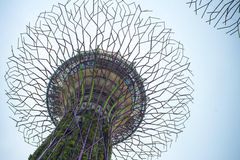 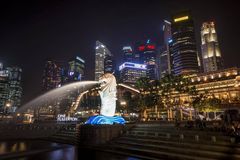 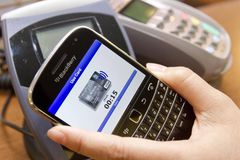 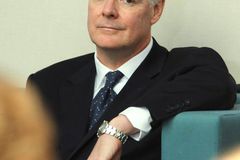