During his outspoken 16-year political career, former deputy prime minister of Canada John Manley held many cabinet positions, including Minister of Industry from 1995 to 2000 and Minister of Finance from 2002 to 2003. Today, as president and CEO of the Canadian Council of Chief Executives, Mr. Manley is the chief public policy advocate for Canada's largest corporations. He spoke to The Globe and Mail on issues raised in Report on Business's ongoing series on Canada's global competitiveness.

Globe: As industry minister you once said that Canada runs a marathon against the rest of the world every day. Are Canadian firms better prepared to run that marathon than they were 15 years ago?

John Manley: I think so. But training for a marathon is not always fun, and the appreciation of our currency – from 63 cents when I was minister to more or less parity – has been like a training program. Without a low dollar, the only way we can run that marathon now is by being better – faster, quicker, more innovative. It's damaged some firms, but the ones that have survived are stronger. And I will tell you this: The winning time in the marathon is only getting shorter and shorter.

Manufacturers are beginning to "reshore" their plants from Asia back to North America. Canada is losing out to the United States in attracting those jobs. Can we still compete in this sector?

There's no reason why we can't. I know the low dollar was an advantage, but it never seemed to me that a Canadian firm couldn't be competitive with a U.S. firm with a dollar at parity. Our workers are just as smart, just as good, and if we invest in the necessary equipment, we should be able to compete. Increasingly, manufacturing jobs are highly skilled. I think Canada should want the added value that comes with those kinds of jobs.

So why have we failed to attract them so far?

We need to market ourselves better. Many U.S. states are very aggressive at marketing for inbound investment. It's clear to me that it pays off. And I am not sure that our Canadian cities and provinces are equally aggressive. Now, sometimes those U.S. states pay incentives that are too generous, and that can be habit-forming for the enterprises that receive them. So I think you've got to be pretty judicious about that. But let's not mistake the world we live in for something it's not. Do we want jobs for our people that are well paying or are we content to ultimately let them occupy less fulfilling jobs and get paid less for them? I think we want the former.

The number of mid-sized Canadian firms is shrinking, while 97 per cent of Canadian firms remain small businesses. Is Canada doing enough to encourage small firms to expand?

On the contrary, we penalize them for growing. A lot of our support for small business just stops when they reach a certain size or when they raise money on public markets. That's true of our research and development tax credit and of our lower small-business tax rates.

Is Canada guilty of resting on its laurels from the resource and energy sectors, and is that hampering our global competitiveness?

The way I would put it is that we are a very rich country thanks to those industries, and that creates a sense of complacency about the urgency to meet the competitive challenges that the world is throwing at us. By exploiting our natural resources we can maintain a very high standard of living without creating much in the way of growth in other sectors. But we should not think that we can be wealthy forever on the basis of our natural resources.

You represent Canada's largest firms, including those in highly protected sectors, such as banking, air transportation and telecommunications. Does their protection hamper our competitiveness?

The challenge for those sectors is the scale of our market. Compared to the U.S. market, we are, at best, one-tenth the size, and we have challenges in terms of transportation and population density. Canadians benefit from lots of competition in those sectors, but because of the size of our market, our firms lack scale. The easiest thing in the world would be to throw it open and say we are going to let American businesses provide all those services to us. Maybe on some pricing issues, it might be an improvement. But would we be better off getting our phone service from AT&T and flying on United Express? I am not convinced.

What should the government's priority be for improving competitiveness?

Government is best at the big macroeconomic things: balancing the budget, keeping tax rates competitive, making funds available for other priorities like infrastructure. The things they don't do well – and this is a full confession, given my seven years as industry minister – is the fine-tuning, pulling the microeconomic levers to spark this or produce that.

What's an example of where government policy goes wrong?

Most of those you would find in the category of regional economic development. We've tried to stimulate industries. We've supported them with cash, grants and repayable loans. And they generally have ended in tears. 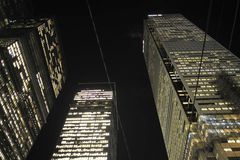 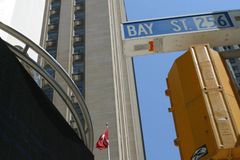 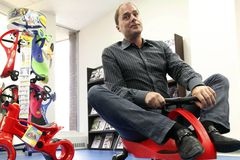 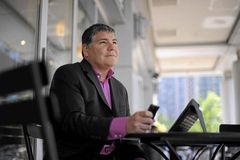 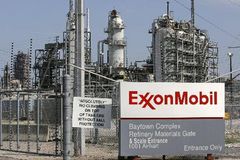 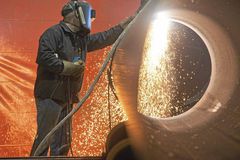 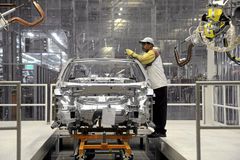 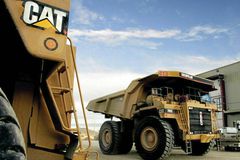 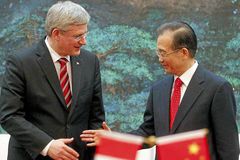 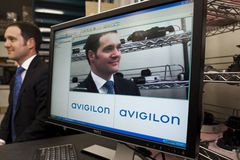 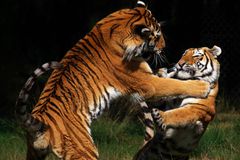