A surplus of $15-billion with the United States was wiped out by a deficit of more than $25-billion with the rest of the world, which led to the eighth successive overall auto trade deficit that contrasts sharply with trade surpluses in the automotive sector every year between 1982 and 2006, says a new report from the Automotive Policy Research Centre.

The worsening trade numbers are another sign that Canada's position among the world's auto-making countries is deteriorating.

"Canada's automotive trade deficit is only likely to deepen unless Canada is able to recapture a larger proportion of North American vehicle production by attracting investment into new assembly capacity," the report said. "Recent developments do not augur well."

Those developments include billions of dollars of new investment flooding into Mexico in recent years as auto makers take advantage of that country's low wages, free-trade agreements with 45 countries and location in the middle of the Western Hemisphere with easy access to the United States and countries in South America where growth is expected to resume.

One key threat, the report noted, is the doubt about the future of two General Motors Co. assembly plants in Oshawa, Ont. One plant is scheduled to close next year, while production of Chevrolet Camaro vehicles made at the other Oshawa plant will be shifted to Lansing, Mich., later this year and no new vehicles have been allocated to replace the Camaro or other vehicles made at what is called the flex plant.

General Motors of Canada Ltd. president Stephen Carlisle acknowledged in January that there are no products currently in the pipeline for Oshawa, but there is a two-year window to reach agreements with governments and the company's union, Unifor, to make Oshawa more competitive so it can attract new business.

Those discussions are ongoing, Mr. Carlisle said earlier this month in an update of his January statement.

About 80 per cent of the vehicles assembled in Oshawa are sold in the United States.

"The threat of a further reduction in Canadian assembly capacity is very real given the continuing uncertainty regarding GM's footprint in Oshawa after 2016," said the report, which was prepared by Queen's University geography professor John Holmes.

"The closing of one or both of the GM Oshawa plants would significantly erode Canada's remaining vehicle trade balance with the U.S.," Prof. Holmes said.

Attracting more assembly capacity and retaining existing assembly plants are crucial on the vehicle side of the trade numbers, he said in an interview.

Parts makers need to try to export parts to areas other than the Great Lakes states, he added.

The report also noted that trade deals with South Korea and the European Union could deepen the deficit in vehicles and auto parts that Canada has with those two areas.

The 6.1-per-cent tariff on vehicles imported from South Korea is being eliminated over a three-year period. The first cut came on Jan. 1. So far, the evidence is mixed on whether the reduction is leading to higher imports of South Korean-made vehicles.

Sales of South Korean-made sport utilities and crossovers for Hyundai Auto Canada Corp. surged 50 per cent in February, but Kia Canada Inc. has posted a 16-per-cent decline since Jan. 1 in sales of cars imported from South Korea. 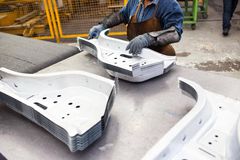 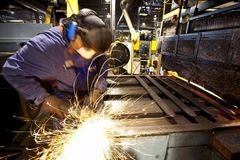 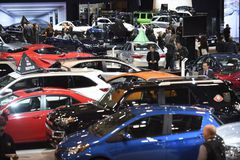 GM and Ford announce Chevrolet Equinox, GT to be built in Ontario
February 12, 2015 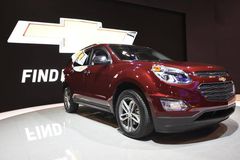 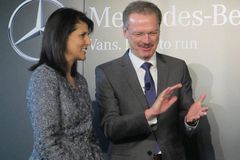 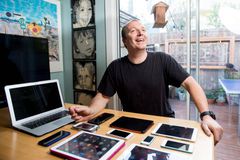