One of the dominant themes of the U.S. presidential primaries has been "the good jobs that nasty foreigners stole." Candidates ranging from Donald Trump on the right (America doesn't make anything any more) to Bernie Sanders on the left (Flint, Mich.'s problems are due to ruinous free-trade deals), the political myth-making machine is in high gear. Americans have been had by a traitorous political class that inexplicably and unnecessarily gave away the store in trade negotiations.

The resulting rout of manufacturing jobs, it is alleged, has deprived the working class of "good" jobs they effortlessly used to enjoy making American manufactured goods for American consumers. Since we let those cheating foreigners in with their unfair labour practices and substandard goods, the refrain goes, they've stolen the family silver and left America, and especially American manufacturing, on its deathbed.

A lifetime of observing politics, however, has convinced me that an idea's truth-value is distressingly often in inverse proportion to its vote-getting value. To pick just two Canadian examples, think "Canada has the best health-care system in the world" and "supply management is in the national interest of Canadians." Demonstrably false on the facts, both statements are nonetheless widely parroted by politicians of all parties on the hustings.

So, to steal shamelessly from former federal fisheries minister Brian Tobin's phrasebook, are we down now finally to one last, lonely, unloved, unattractive little manufacturer clinging on by its fingernails to America's shores, as so many presidential candidates are pleased to suggest?

Hardly. Contrary to Mr. Trump's assertion that Americans don't make anything any more, Americans have never made more things. According to an excellent review of the data by the estimable Peterson Institute in Washington, manufacturing output in the U.S. is at a historic high and rising.

Canada, which has a productivity problem of big proportions, and America need to get their heads around this. Rising productivity means rising living standards. At its most basic, what is happening in U.S. manufacturing is therefore exactly what economies on both sides of the border need more of.

Those who buy the Sanders-Trump account (Sandrumps? Trumpanders?) are likely to fall back on the famous soundbite of one of their memorable predecessors, Ross Perot, who charged that free trade would create a "giant sucking sound" as unpatriotic investment and jobs fled to less expensive and less regulated climes.

No one can dispute "offshoring" happens, as uncompetitive manufacturing plants in the United States and elsewhere close and the jobs are transferred overseas. The question is whether the loss overseas is the end of the story. It is not.

And since "value-added" seems to be the trade critics' holy grail, note that their assumption that the greatest value added is in manufacturing is quite wrong. In Canada, for example, we know that value-added is significantly higher in natural resources than manufacturing. In the U.S., Mr Trump criticizes Apple for making its computers overseas, completely ignoring the fact that the physical production of an iPhone or iPad is actually the lowest value-added piece of a long chain that stretches from concept and design through to sales and marketing. Apple's highest value-added activities, which are mostly sophisticated business services, are largely carried out in the U.S.

Finally, those vulnerable low-income workers that the Sandrumps (Trumpanders?) claim to speak for have benefited hugely from the lower costs and greater consumer choice that trade makes possible. The gain, about $10,000 per household, has most benefited the poor and lower-middle-class households, not the well-off. And polling data show that Americans are cannier than their politicians, wisely preferring low prices to "Made in USA" even if it means more imports.

America is already great, and ill-considered protectionism would detract, not add, to its stature while hurting the people protectionists claim they want to help.

Brian Lee Crowley is the managing director of the Macdonald-Laurier Institute, an independent non-partisan public-policy think tank in Ottawa. 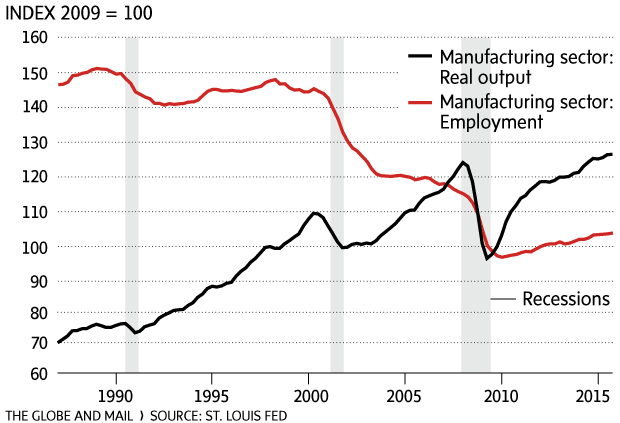 Trump’s right about one thing. The U.S. has to fix its corporate inversion problem
Subscriber content
April 8, 2016 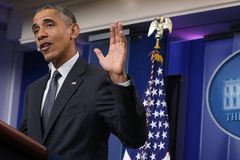 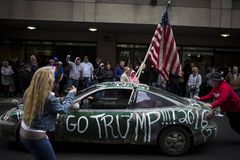 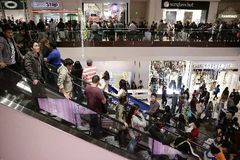