Seems that in Canada's sputtering economic engine, there always has to be something misfiring. With most elements now showing encouraging improvement, suddenly we find that the generally reliable oil and gas sector has popped its clutch. But the good news is, it shouldn't take the sector long to get back in gear.

Overall, May's GDP number was a mild disappointment – a modest 0.2-per-cent growth in the month. While that was an improvement over April's sluggish 0.1 per cent, which is certainly mildly encouraging given concerns earlier in the spring of a second-quarter slowdown, economists had expected something more, after a string of strong economic data (employment, housing starts, manufacturing, wholesale and retail trade) had raised hopes. Indeed, some economists were talking about growth of as much as 0.5 per cent in May – which would have made it the strongest month since the end of 2011.

And the May report, released by Statistics Canada Wednesday morning, does indeed confirm strong growth in wholesale (up 1.4 per cent) and retail trade (up 1.8 per cent), and solid improvement in manufacturing (up 0.3 per cent) and residential construction (up 0.4 per cent). Really, nothing that the economists were pinning their hopes on proved to be a big disappointment. The thinking behind the growth optimism looked pretty sound.

The curveball came from the energy sector: It contracted a huge 2.0 per cent in the month. By itself, it represented a drag of 0.2 percentage points on GDP. The energy slowdown stemmed largely from a 2.2-per-cent retreat in oil and gas extraction, the productive core of the business. Indeed, it was the second straight month that the value of oil and gas extraction fell more than 2 per cent.

But in the energy disappointment lies optimism that economic growth in Canada really is looking up. Because the weak energy numbers look likely to be transitory.

Statscan noted that the oil and gas production slowdown stemmed primarily from maintenance shutdowns – which are occasionally necessary, by definition temporary, and often take place in the spring, a shoulder season for oil and gas demand. Indeed, oil and gas extraction's contribution to GDP routinely declines in May; this May's decline was larger than typical, but the trend wasn't at all unusual. And oil producers were particularly motivated to take their downtime in April and May: Inventories of crude oil in storage in North America hit all-time highs, driving the price for benchmark West Texas intermediate (WTI) crude below $90 (U.S.) a barrel.

A lot has changed for Canadian oil producers since that May lull. The price for WTI is up 12 per cent from its May low. Western Canada Select crude, the benchmark grade of Alberta heavy oil, is up 15 per cent, and reached its highest price in more than a year two weeks ago. The U.S. Department of Energy's crude inventory count has fallen 8 per cent since its record peak in May. In short, conditions for oil production are much more attractive than they were two months ago.

All other things being equal, then, we would expect to see a recovery in output, and the GDP contribution, from the energy sector. Unfortunately, the sector had another transitory factor that may have held back activity in June: The flooding in southern Alberta. We may have to wait until July, or even August, to get a solid reading on the health of the energy sector – and by extension, its impact on GDP numbers. There's little reason, however, to believe the slowdown witnessed in May is more than temporary. 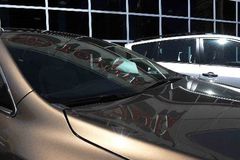 new
Canadian oil could get an unexpected route to Asian markets
May 11, 2018 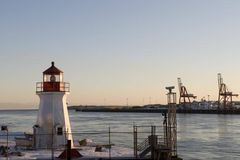 Alberta’s new energy problem: Natural gas is on the discount rack
May 11, 2018 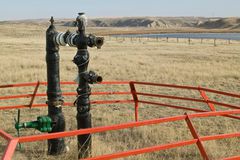 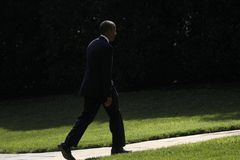 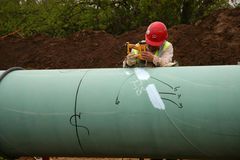 Marcel Coutu to retire as CEO of Canadian Oil Sands
May 11, 2018 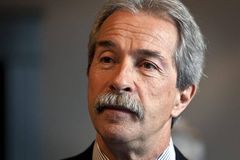