Purchasing managers' indexes in Asia and Europe slid to multi-month lows in June as factories fought a twin battle with weaker consumer demand overseas and tightening monetary policy at home.

Central banks have been unwinding ultra-loose monetary policy and hiking interest rates aggressively in Asia as they turn their attention to inflation, hampering growth in the process.

The European Central Bank is expected to raise rates next week, having done so in April, and the U.S. Federal Reserve ended its $600-billion (U.S.) bond-buying stimulus program this week and has yet to offer any hints of more monetary easing to come.

"There is no doubt that the growth rate is slowing," said Peter Dixon, an economist at Commerzbank in London. "There is nothing in the offing suggesting a rebound - we are in for a few months of slower growth," he said.

The Markit Eurozone Manufacturing Purchasing Managers' Index fell to 52.0 in June from 54.6 in May, its lowest reading since December 2009, in line with an earlier flash estimate.

More worrying for policy-makers, the data again highlighted a two-speed economy, with a more resilient Germany and France propping up the bloc's weaker constituent parts, though even these powerhouses showed a considerable slowing in growth.

Figures due at 10 a.m. (ET) are expected to show factory activity growth in the United States, the world's largest economy, tailed off sharply last month.

In China, the official PMI fell to a 28-month low of 50.9, indicating production grew only marginally from the previous month, leading some analysts to predict Beijing may be less aggressive in tightening monetary conditions later this year.

"This will further depress markets which have been increasingly worried about a hard landing in China," said Ting Lu, an economist at Bank of America-Merrill Lynch in Hong Kong.

He said Beijing could hold off on additional increases in its bank reserve ratio requirement, already at a record high of 21.5 per cent, but argued China was more likely facing a soft landing where growth slows but doesn't collapse.

Indian manufacturers also seemed to be under pressure, with the HSBC Markit PMI dropping more than two percentage points to a nine-month trough of 55.3, the steepest monthly fall since November 2008, when global trade collapsed following the bankruptcy of investment bank Lehman Brothers.

South Korea's index hit a seven-month low, while Taiwan's fell below 50 for the first time since October. Both showed sluggish growth in new export orders.

Economists have blamed a combination of the devastating earthquake in Japan in March, a steep rise in oil prices, and Europe's sovereign debt troubles, now centred on Greece, for what they call a "soft patch" for the world economy.

In Europe, new orders for manufactured goods across the 17-nation bloc that shares the euro, fell for the first time in nearly two years, while the new export order index echoed the previous month's rapid fall.

The Greek parliament passed a second austerity bill on Thursday to enable the country to avert immediate bankruptcy by securing a 12-billion euro loan tranche from the European Union and International Monetary Fund.

But Greece, along with Ireland and Portugal, still faces years of economic purgatory after being forced to go cap in hand for bailouts from the EU and IMF.

While months of policy tightening in China and India no doubt contributed to slower growth, both emerging giants are also feeling the pinch from cautious shoppers in key export markets in the United States and Europe.

The official sub-index for new export orders in the China PMI fell to 50.5 in June as backlogs for new orders shrank for a second straight month.

The fall-off in demand and the recent slump in oil prices helped ease inflation pressures somewhat in most of the countries - with India a notable exception. Still, inflation remains elevated, leaving policy-makers in tightening mode. 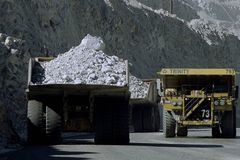 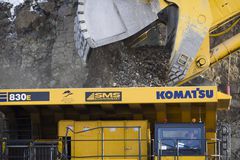 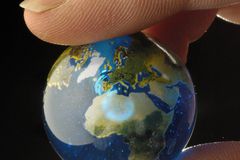 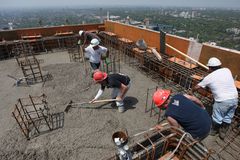 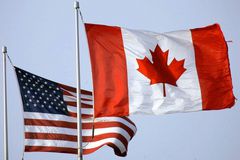 Italy's bold austerity plan is all smoke and mirrors
June 30, 2011 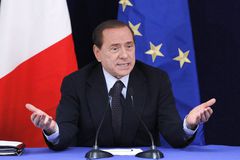 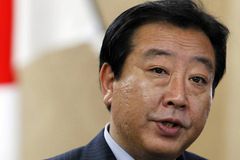