In general, a lower loonie means exporters are more competitive when they sell their goods in the United States, and since that is our key market, many will benefit. On the other hand, importing components and equipment will cost more, somewhat curtailing the gains.

Usually a lower loonie is good for energy firms because oil is priced in U.S. dollars. But the plunging price of oil has more than offset any gains, knocking the industry for a loop.

Value of energy product shipments over the past year (seasonally adjusted)

These commodity exporters should be helped by a weak loonie, if they are sending their products to the U.S.

The price of many imported vegetables and fruits will likely increase because of the low dollar, as will things such as cars and televisions imported from the U.S. 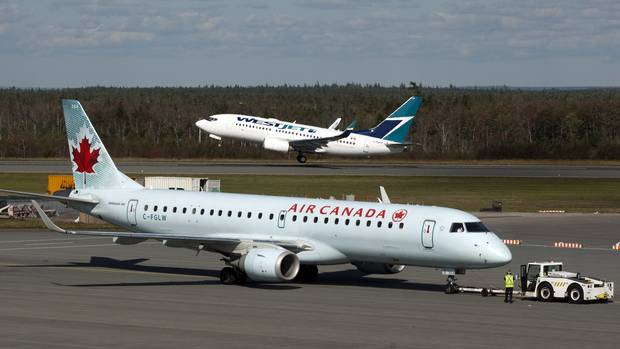 People travelling to the U.S. will take a hit. But those going to Europe will not – since the loonie has held up well against the euro. More people may stay at home rather than going south of the border, which could be good for local tourism operators.

For airlines, the lower cost of fuel has been a huge boon, but those gains are muted because fuel is priced in U.S. dollars. They may also pay more for new planes manufactured in the United States. If there is a decrease in travel to the U.S., they could see slightly lower traffic, but Canadian business should hold up or increase. There are lots of offsetting factors in this industry.

People who hold U.S. stocks will see the value of their holdings increase, and a booming U.S. economy should help, too. But some Canadian stocks may slump if the economy here stays slow. 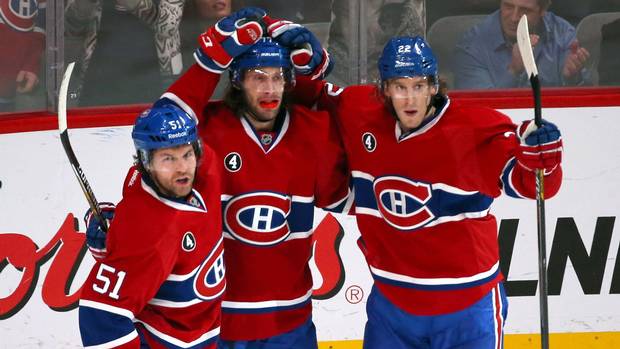 Canadian sports franchises, most of whom who pay their players in U.S. dollars, will take a hit, as the cost of their payroll has jumped sharply. Many teams, however, now hedge their currency exposure.

Retailers could gain some business, if people stay in Canada to shop, or do less online shopping with U.S. outlets. But anything retailers import from the U.S. will be more costly, and could force them to raise prices.

The Bottom Line – What's the difference between the Canadian dollar and the Titanic?

The Globe's Michael Babad and Jacqueline Nelson discuss "the perfect storm" that is pressing on the loonie.