Canada's "middle-skill" employment sector continues to erode alongside the growth of high-skill jobs, an indication that the labour market is splintering between well-paid, interesting, permanent jobs – and the rest.

Canada is not experiencing the same degree of employment polarization as the United States. But it's not immune to global trends either, which show robust demand for some highly-skilled people and fading need for those in the middle, particularly as automation renders some jobs, such as secretaries and factory workers, obsolete.

Middle-skill jobs, such as administrators and operators, lost the greatest share of employment between 1999 and 2010, a TD paper in February found. Low-end jobs, such as cleaners, janitors and fast-food cooks, have lost a little ground, while those at the high end are gaining. Specifically, the share of people in high-skill jobs has risen 8.6 per cent in the past decade, while it's fallen 4.7 per cent among middle-skill positions and 1.9 per cent at the low end. (Ontario's the exception, where low-skill jobs are rising in numbers along with high-skill jobs, with a disappearance of the middle.)

Virtually all industrialized economies, including Canada, are experiencing various degrees of polarization, said Henry Siu, a labour economist at University of British Columbia who has studied the issue.

Growth in other areas has softened the hit to middle-class employment in Canada, said Mr. Siu and David Green, an economics professor at UBC. The loss of manufacturing jobs has been replaced by growing employment in construction and natural resources – which may explain why Canada never had the "he-cession" (or plunge in male employment) of the United States.

Earnings differences between sectors highlight the split. On one side, managers and scientific and technical workers earning, on average, $1,200 or more a week. At the bottom end are workers in the food and accommodation sector, where the average earnings are just $375 a week, Statistics Canada payroll data show. Earnings have increased 11.3 per cent among managers in the past year, compared to 3.5 per cent among food workers and an outright drop among people in retail – the largest sector, by employment, in Canada.

On one side of the labour market are positions such as physicians and engineers that require a high level of skill and education and garner solid pay. At the other end are more precarious positions that are often temporary and without benefits. Many temp jobs are well paying, but are not stable. The number of people in temp jobs has grown at more than triple the pace of permanent employment between 2009 and 2012 and now account for 13.6 per cent of the work force, according to Statistics Canada data.

Life is increasingly precarious for people who find themselves at the bottom end of the labour market, as recent sessions at a Ryerson University labour conference showed. Workers at call centres, which employ tens of thousands of people, are experiencing higher-than-average degrees of stress and anxiety, according to research by the Université du Québec à Montréal. Taxi drivers in Toronto earn far below minimum wage – and often work up to 77 hours a week to earn enough to make ends meet. And five years after a Vaughan, Ont., factory closed, laying off 2,400 workers, just a third have found full-time permanent positions and almost half say their health has worsened, Ryerson studies show.

Many Canadians with the right skills in the right places are faring very well in this labour market – with above-average employment growth in fields such as professional, scientific and technical services. But it is not an even picture. Details on trends in the labour market will come Friday, with economists expecting 15,000 new jobs last month and the unemployment rate easing to 7.1 per cent from 7.2 per cent.

Adzuna arrives to help with tracking help-wanted
May 29, 2013 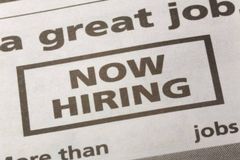 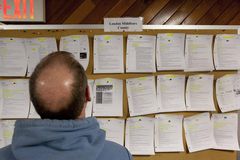 Survey says reshoring ‘symbolic’ and will not lead to jobs boom
May 10, 2013 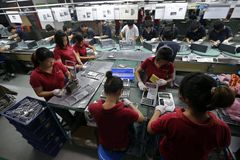 Private-sector employment decline is no blip
May 10, 2013 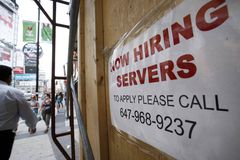 On working women, there is the super-rich view, and everyone else's
May 30, 2013 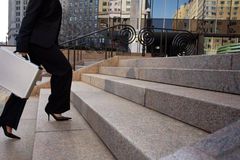 Number of EI beneficiaries falls for fifth straight month
May 23, 2013 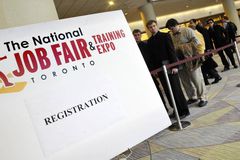 ‘I wish them bad luck,’ Jim Flaherty says of those shorting Canada
May 27, 2013
Shareholders and the dark art of gaming the tax system
May 24, 2013 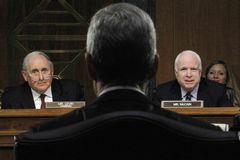