The new guidelines spell out the practices that the Office of the Superintendent of Financial Institutions wants to see from the country's three mortgage insurers, Canada Mortgage and Housing Corp., Genworth MI Canada and Canada Guaranty.

Here are answers to three key questions about the proposed rules:

Matthew Sherwood for The Globe and Mail

This stems from global efforts to prevent another crisis like the U.S. subprime mortgage crisis. When that crisis was taking a toll on the global economy in late 2008, leaders of the G20 countries took a group that had existed, called the Financial Stability Forum, and broadened its membership and tasked it with developing strong regulations that would contribute to financial stability around the world. The group, which now includes regulators and banking experts from around the world, was renamed the Financial Stability Board in 2009. It is chaired by former Bank of Canada governor and current Governor of the Bank of England Mark Carney. One of the recommendations it made, more than two years ago, is that all countries should review their rules for mortgage insurers. (It was also the FSB that recommended that all mortgage insurers be regulated, part of the reason why former Finance Minister Jim Flaherty gave OSFI oversight over Canada Mortgage and Housing Corp.)

What will happen now?

The regulator, the Office of the Superintendent of Financial Institutions, has worked for a long time on these draft guidelines for the mortgage insurance industry. It had originally said they would be released in early 2013.
Mortgage insurance officials have already seen the draft. It will now be open for a comment period until May 23 before being finalized.
This is the same process that happened when OSFI released its mortgage underwriting guidelines for banks in 2012. After the initial draft rules were issued banks fought unsuccessfully to have the regulator take out a proposed rule that capped the amount that any individual homeowner can borrow on a home equity line of credit at 65 per cent of their home’s value. Real estate professionals say that rule change had an impact on the housing market.
The mortgage underwriting guidelines for the banks were known in the industry as “B-20”. The new rules being released today for the mortgage insurers are known as “B-21.” 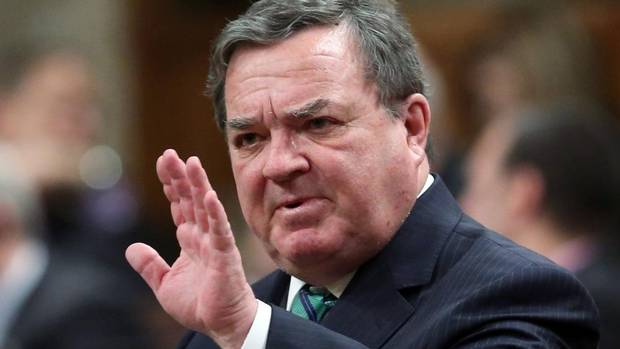 Is this different from the new rules for mortgage insurers that former Finance Minister Jim Flaherty brought in?

Former Finance Minister Jim Flaherty tightened Canada’s mortgage insurance rules four times in the wake of the financial crisis. The most recent set of changes took place in July 2012 and, among other things, capped the maximum length of an insured mortgage at 25 years.
Mr. Flaherty made changes that he felt were necessary to keep consumer debt loads and house prices from rising too quickly. The changes were very specific – for instance cutting amortizations and saying that homes over $1-million weren’t eligible for government-backed insurance. Beyond his concerns about debt levels and home prices, Mr. Flaherty also had an interest in limiting the amount of exposure that taxpayers were building up to the housing market. The government backstops the vast majority of the country’s mortgage insurance.
OSFI, on the other hand, is responsible for keeping the country’s financial institutions in good shape and minimizing the impact that the collapse of a bank or insurer would have. The guidelines it released for mortgage insurers on Monday are broader and less specific. They outline the minimum steps that mortgage insurers should be taking to ensure that they are minimizing their risks.