Lululemon founder Chip Wilson is stepping down as chairman of the yoga wear retailer. The decision comes about one month after Mr. Wilson suggested women's body shapes were to blame for ongoing problems with the company's iconic yoga pants.

His comments were met with widespread criticism, only adding to the retailer's recent headaches, which include a major recall of too-sheer pants and a downturn to its stock price.

It turns out Mr. Wilson's "rubbing thighs" remarks are just the latest in a series of missteps for the Vancouver retailer. As the company prepares for its post-Wilson era, here are five other times it was dogged by controversy.

Mr. Wilson has said the retailer’s name was inspired by the success of his former brand, Homeless. Japanese consumers liked the brand, he said, because the letter L is not in their vocabulary. “So I thought, next time I have a company, I’ll make a name with three Ls and see if I can get three times the money,” he told the National Post Business Magazine. “It’s funny to watch them try to say it.”

The company’s website, however, claims the following: “The lululemon name was chosen in a survey of 100 people from a list of 20 brand names and 20 logos.” 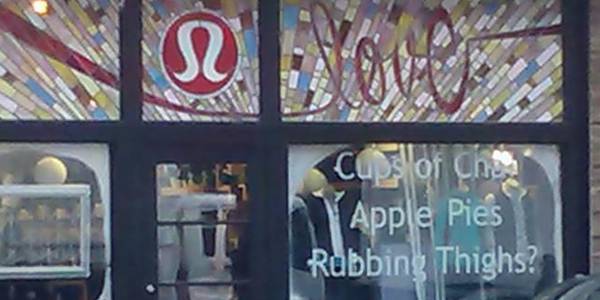 Shortly after Mr. Wilson’s body-remarks blunder, the following poem (of sorts) was seen in a Lululemon window display in Maryland: “Cups of chai/apple pies/rubbing thighs?” After a disgusted Twitter user posted a photo of the display (seen above), the company replied to say it was being taken down. 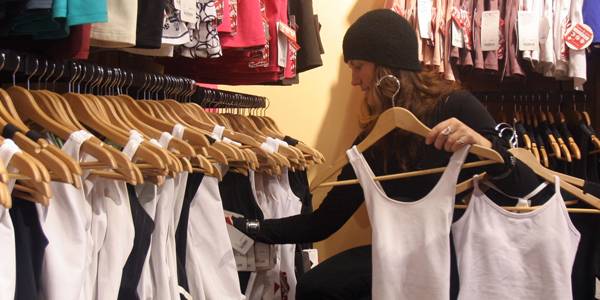 In 2007, Lululemon was forced to remove all claims of health benefits from a line of supposedly seaweed-infused clothing. The Competition Bureau decision followed a New York Times story, in which lab testing was done on the VitaSea line. The conclusion? “[T]he labs found no evidence of seaweed in the Lululemon clothing.” 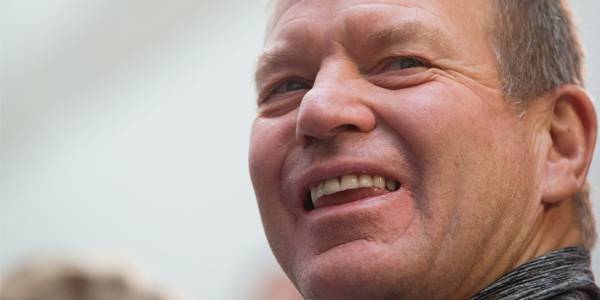 At a Vancouver conference, Mr. Wilson delivered a speech advocating the use of child labour in foreign countries. But that’s not all. The Tyee reported: “[Conference attendees] also say he argued that even in Canada there is a place for 12- and 13-year-old street youths to find work in local factories as an alternative to collecting handouts.” 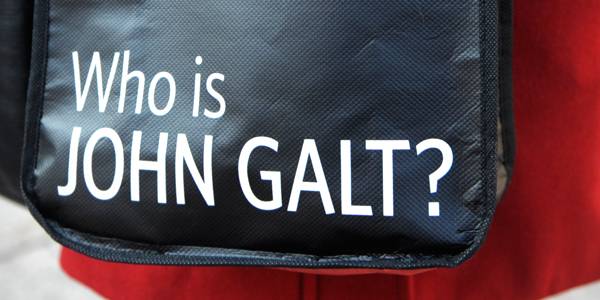 In 2011, Lululemon started issuing shopping bags with the words “Who is John Galt?” printed on them. That’s the opening line of Ayn Rand’s Atlas Shrugged, described in The Globe as a novel “which rails against government and advocates self-interest as a key ingredient of a better world.” Some Lulu shoppers felt Rand’s philosophy was at odds with their community-minded beliefs. Others, um, shrugged.