From BlackBerry's rebirth to Facebook's 'Zucker punch': Promise and threat this week

Last week was ugly, with the S&P 500 slumping 6 per cent, and the S&P/TSX Composite about 3 per cent, amid the start of a U.S.-China tariff war and what Bank of Montreal senior economist Robert Kavcic calls the 'Zucker punch' to Facebook Inc.

Quebec just might have some when it unveils its budget later in the day.

The province "continues to lean toward surpluses, debt reduction and tax relief," standing in "stark contrast" to Ontario, noted Bank of Montreal. 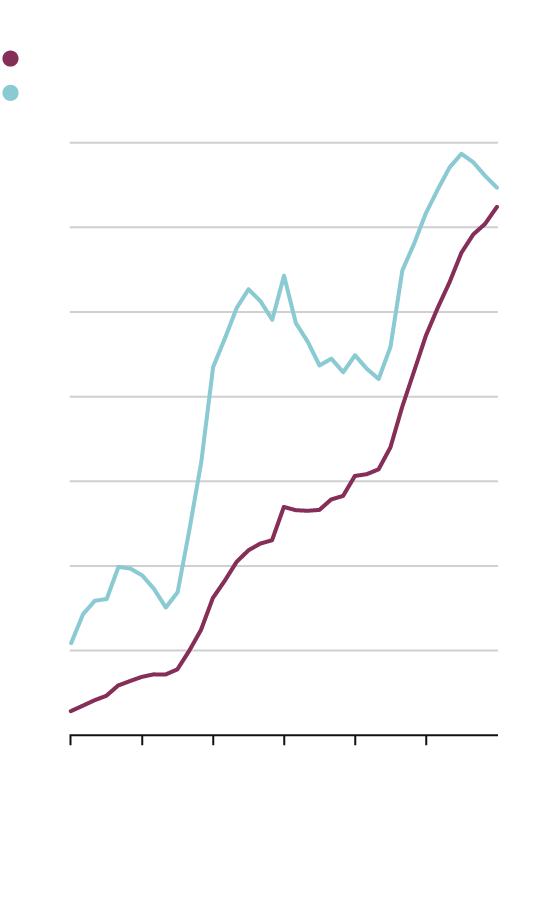 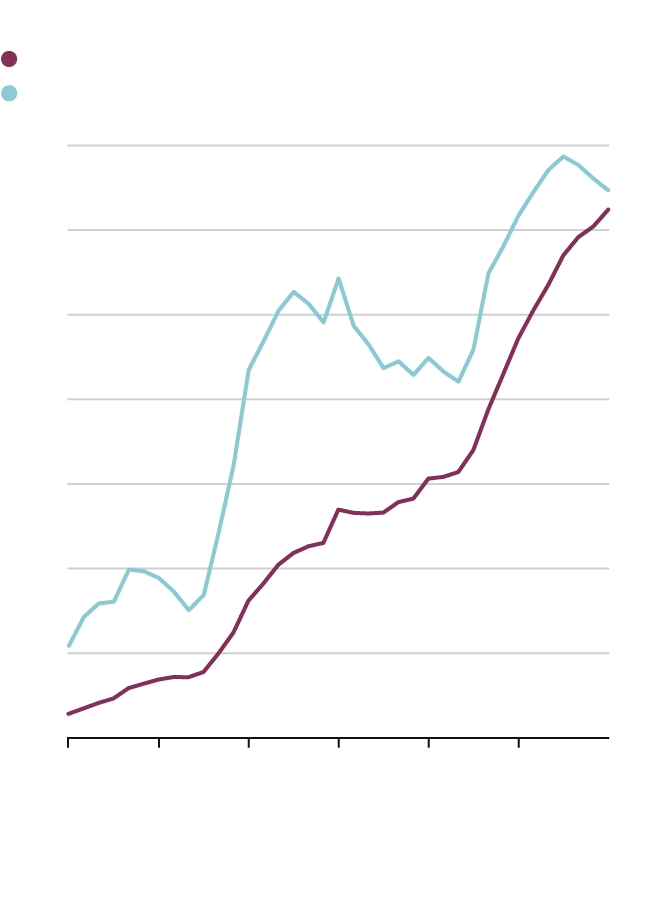 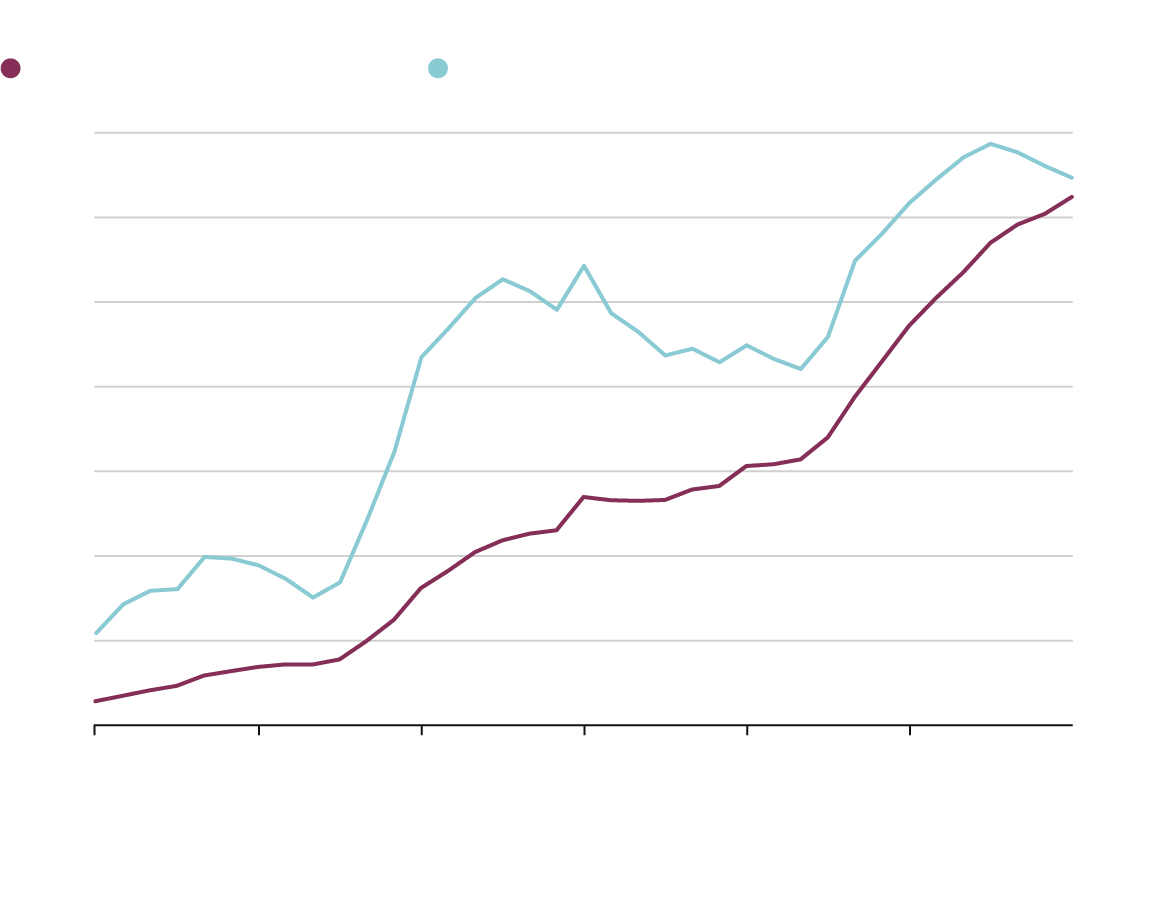