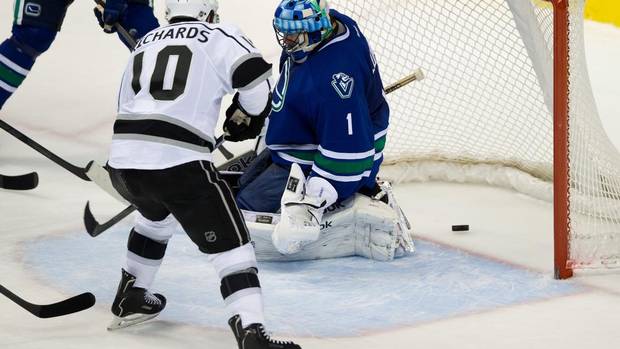 Rogers will hold all national rights to games on all platforms in all languages, including TV, mobile platforms, Internet streaming, highlights and video archives.

Rogers will pay $5.2-billion over 12 years, starting in 2014-2015 and extending to the 2025-2026 season. This is the first time in North America that a league has sold all national rights to one company over the long term.

As a result, because of subcontracting to CBC and TVA Sports, more hockey games will be shown on more channels. On some nights there could be games on nine channels – including CBC, TVA, City-TV, and several Sportsnet channels – in addition to digital and radio coverage.

The deal includes all regular season and playoff games, special events such as the All-Star game and the NHL draft. TSN will retain local rights to broadcast some Winnipeg Jets and Montreal Canadiens and Toronto Maple Leafs games, but no national or playoff games. 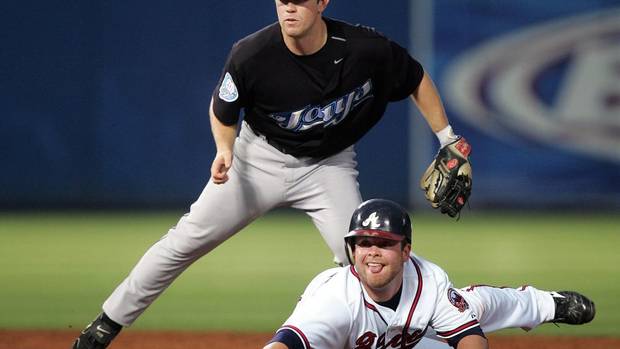 Key games and playoff series are divided up, with Fox holding the World Series, the All-Star game and one league championship series each year. 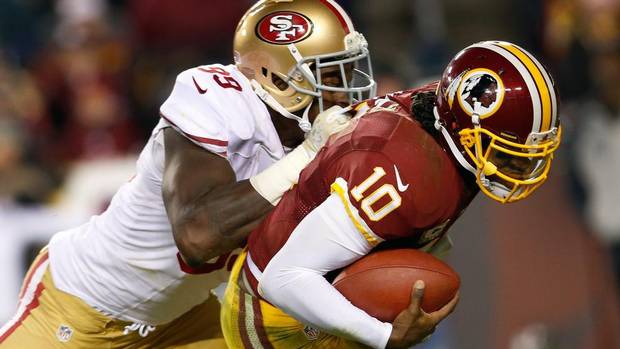 The broadcasters divide up games during the regular season. CBS, Fox and NBC cover the playoffs, and rotate coverage of Super Bowl games. 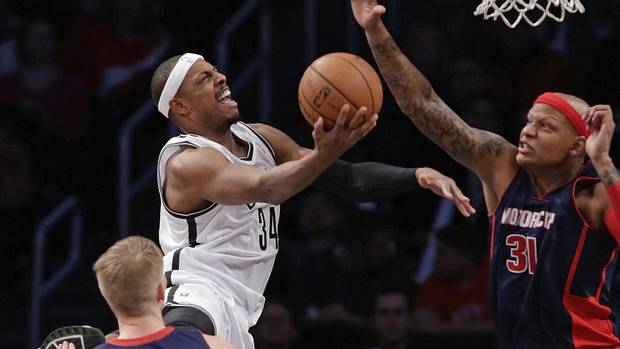 U.S. rights: Held by ESPN, ABC and TNT
Value: $7.4-billion from 2008 to 2016
The NBA has already begun talks to renegotiate broadcast rights, and hopes to get a big increase in payments in the next deal. 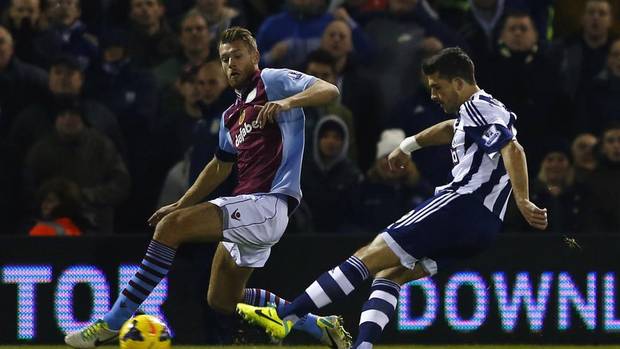 U.K. domestic rights: Held by BSkyB and BT Group
Value: £3-billion ($5.1-billion) from 2013 to 2016
The Premier League pulls in hundreds of million more in rights payments from carriers such as NBC in the United States, SportsNet and TSN in Canada, Fox Sports in Australia and other broadcasters in Europe and Asia.