Construction of the Keystone XL oil pipeline would have no effect on the pace of development in Alberta's oil sands, according to a report released Friday by the U.S. State Department that raises no major objections to TransCanada Corp.'s proposal.

Part of a process that has already lasted more than five years and strained relations between Ottawa and Washington, the latest environmental review starts a 90-day countdown to a decision from the White House.

TransCanada's 1,900-kilometre pipeline project would connect Alberta's oil sands to refineries in the southern United States. The pipeline's backers say it would create jobs and reduce U.S. reliance on Mideast crude. Opponents warn it will spur oil sands development and damage the environment. President Barack Obama said last summer that he would not approve the project if it added significantly to greenhouse gas emissions.

Here is what the State Department report says: 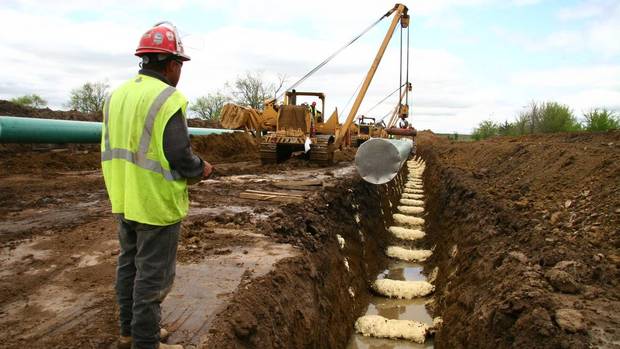 During construction, proposed project spending would support about 42,100 jobs (direct, indirect, and induced), and approximately $2-billion in wages. 3,900 of these jobs are in direct construction.

Many local counties would see property taxes rise by 10 per cent or more. 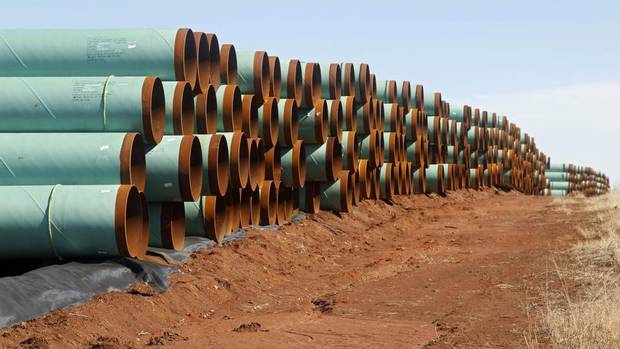 There is demand from U.S. refineries for the heavy oil the Keystone pipeline would carry.

The lack of pipelines in parts of North America has boosted the amount of oil carried by trains and led to discounted oil prices in areas where a glut exists. 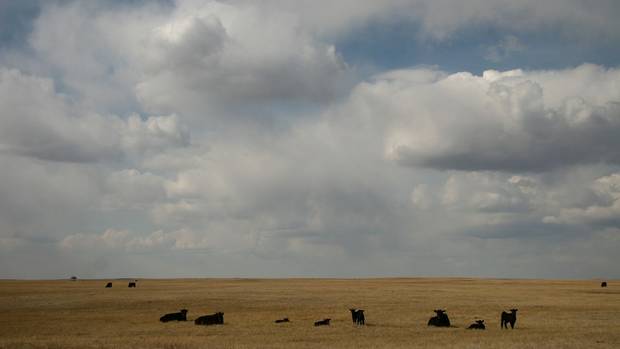 Endangered and threatened species that could be affected include whooping cranes, the American burying beetle and the greater sage-grouse. Wildlife and fish face the loss of habitat. 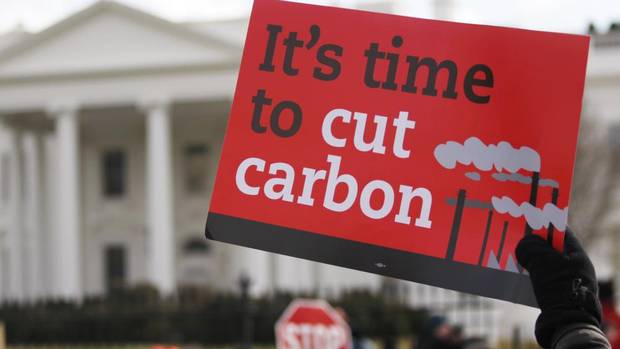 During operations, the pipeline would emit 1.44 million tonnes of carbon dioxide of greenhouse gases, about the same as 300,000 passenger vehicles operating for 1 year, or 71,928 homes using electricity for 1 year.

240,000 tonnes would be emitted during construction.

The emissions associated with the pipeline’s construction will contribute to global greenhouse gas emissions, but the alternatives – more crude oil by rail – are worse.

The proposed route would cross more than 1,000 lakes, rivers and streams as well as two important aquifers.