Hydro-Québec's bid to bolster its presence as a significant power provider in eastern North America is facing strong resistance from major players in a key potential market in New England.

The province's hydroelectric utility is counting on the adoption of a bill in Massachusetts that would make room for the importation of a huge chunk of hydro power – up to 2,400 megawatts – from Canada, and Quebec in particular.

The bill, backed by Massachusetts Republican Governor Charlie Baker, is intended to address looming shortages of electric power as nuclear, coal- and oil-fired plants are shut down and the state pushes to meet its 2020 target of reducing greenhouse gas emissions by 25 per cent from 1990 levels.

But a powerful lobby group, the Boston-based New England Power Generators Association, is fiercely opposed to the plan and taking direct aim at Hydro-Québec.

"There is the potential here for a sweetheart deal" with Hydro-Québec as it would take the form of a long-term, locked-in contract and reduce competitive pricing in the energy market, said Dan Dolan, president of NEPGA.

"We do think that competition has to occur on a day-to-day basis through the marketplace," he said.

If adopted, the hydro power bill will be a "carve-out" for Hydro-Québec and its U.S. partner Eversource Energy, paid for by Massachusetts utility customers – known as ratepayers – of about one-third of the state's electricity consumption, he said.

NEPGA contends that the deal could end up costing the state's ratepayers up to $777-million (U.S.) more a year while exporting jobs and tax revenue.

Hydro-Québec spokesman Gary Sutherland says it is "simply false" to state that Massachusetts would be "subsidizing" the utility. "Hydro-Québec sells at market rates outside Quebec, like any other energy supplier in those markets," he said in an e-mail message.

NEPGA, the trade group representing the region's electricity providers, also cites the controversial project to build a $1.6-billion transmission line to carry hydro power from Quebec through New Hampshire and on to markets including Massachusetts. The line, which would run through the White Mountain National Forest, has triggered an outcry from residents and environmentalists concerned over the negative impact it would have on the area's scenic beauty, tourism activity and property values.

"Given intense New Hampshire opposition, that project may never happen, and if it did, it certainly would not be soon enough to affect 2020 carbon goals," Mr. Dolan said in a May 2 letter to the Boston Globe.

The line – known as the Northern Pass – is one of several transmission projects to ship electricity into the Northeastern U.S. that Hydro-Québec and its partners are proposing.

"Why do you need a 20-year contract?" she said. "Why can't you compete in the market like everyone else?"

Judy Chang, a principal and director at consultants Brattle Group, said it makes sense for the New England states to source part of their clean energy needs from Quebec and elsewhere in Canada.

But policy makers must be very careful to ensure that ratepayers don't end up paying too much, she said.

Allowing for one-third of the electricity needs to be filled through long-term contracts from outside suppliers is not the best way to ensure that doesn't happen, Ms. Chang said. 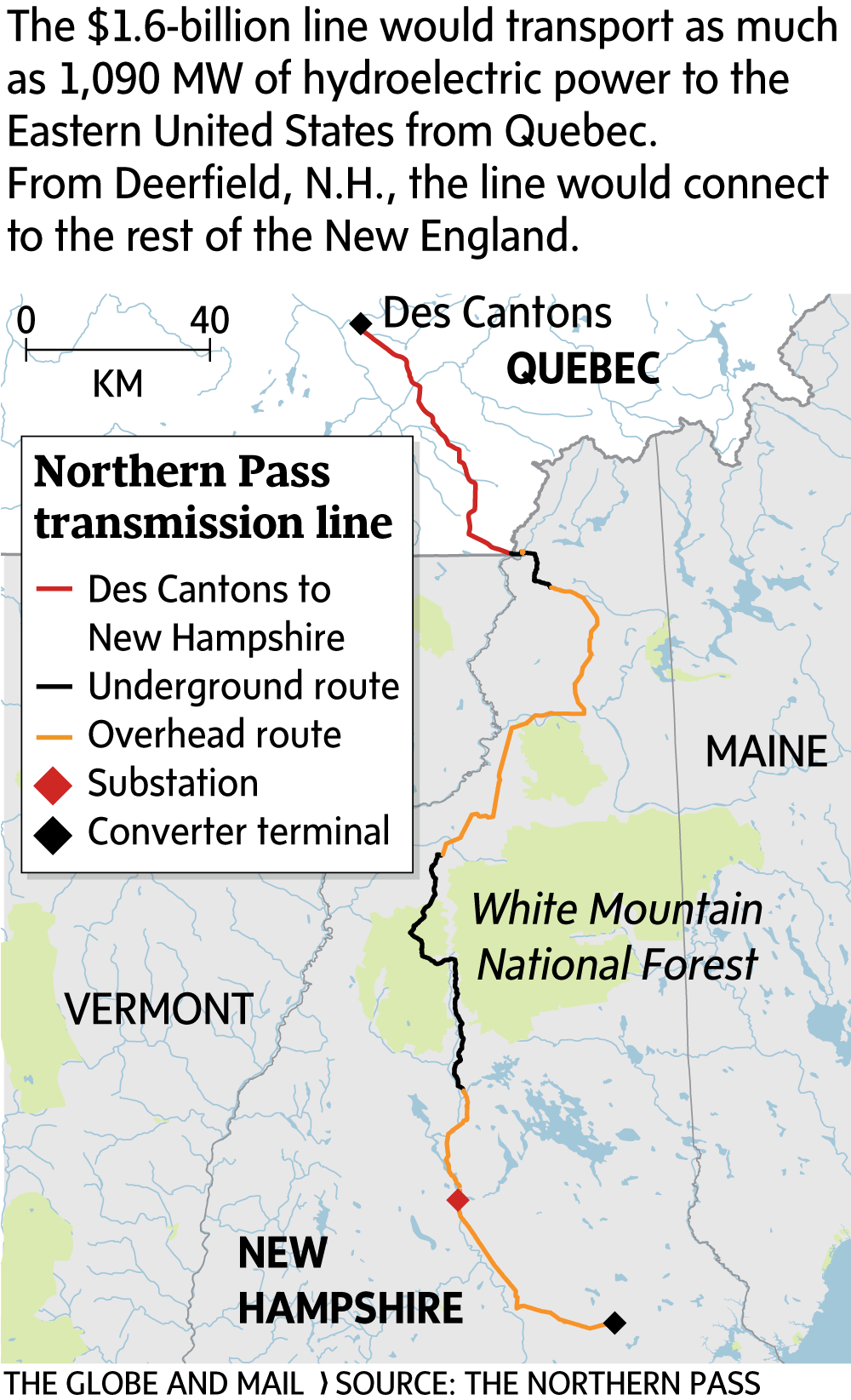 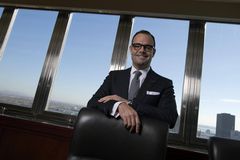 The long road to privatization of Hydro One
March 13, 2015 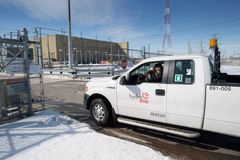 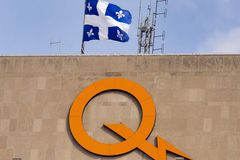