Is the big fall in oil prices a crisis? It might be if you live in oil sands central, Fort McMurray, or just planted an expensive windmill in your pasture because you thought that energy costs would go to the moon. But for others, from lovers of gas-gulping SUVs to airlines, cheap oil is a godsend. So let's not call the 25-per-cent drop in oil a "crisis." It is a market correction that has created as many winners as losers. Herewith a few in each camp. 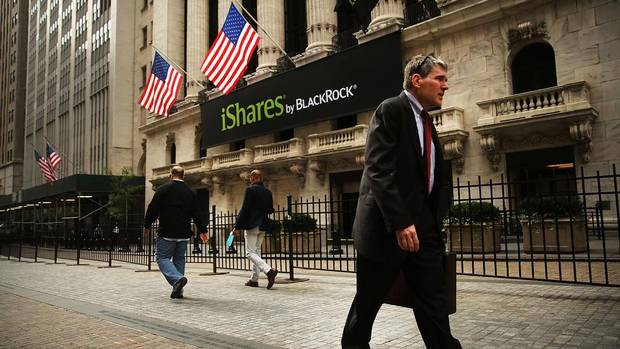 Speculative money loves volatile commodity prices; it is their oxygen, which is why they have been so miserable since quantitative easing, second edition, began three years ago. The QE2 program virtually eliminated wild price swings in dozens of commodities and hence any opportunity to latch onto an upward or downward trend. With oil dropping faster than electric car sales (more on them, below), and QE on its way out in the United States, volatility in all sorts of asset classes is back. The problem is that, in September, more hedgies were long oil than short. The balance is probably reversing itself. Hedgie fortunes lost last month on oil will be earned back. 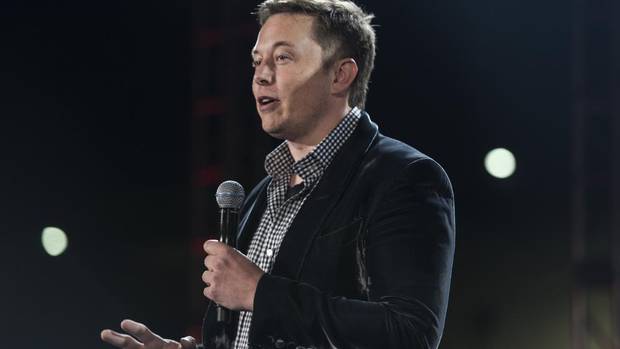 Are shares in Tesla Motors Inc., the American maker of luxury, electric cars falling because cheaper gasoline prices are destroying any appetite for oil-free motoring? Or because the company, trading at more than 50 times operating profits, is impossibly overvalued? My guess would be the latter. You don’t drop close to $100,000 (U.S.) on a sleek, silent Tesla to save gas; you buy one to ramp up your “cool” factor. Still, plunging oil prices don’t bode well for Mr. Musk. The overall electric car market in the United States is expected to fall by 5 per cent next year, according to LMC Automotive. Worse, cheap oil calls into question Tesla’s new $5-billion battery factory in Nevada, which, unlike the Tesla cars themselves, is aimed at the potentially vast market for transportation and stationary batteries. Cheap oil does not bode well for any form of alternative energy devices. 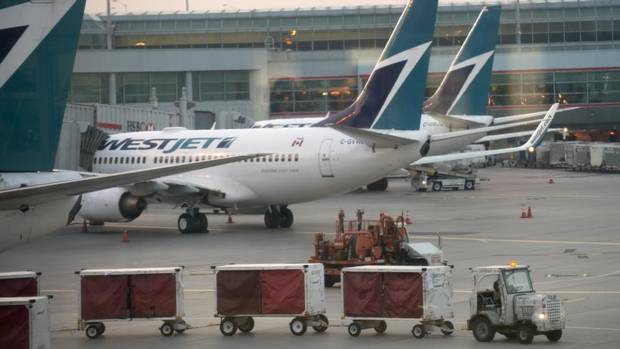 Stock markets everywhere are heading into correction territory – a 10-per-cent fall – and energy-focused bourses, like Toronto’s, may achieve outright bear status. Airlines are bucking the trend. The New York Stock Exchange Arca Airline index is up about 12 per cent so far this year. That’s because fuel typically makes up more than a third of any airline’s operating costs (dream on if you expect the quick elimination of ticket fuel surcharges). The potential big spoiler, of course, is Ebola. If it spreads like wildfire, Boeings, Airbuses and Bombardiers will be doing hard time in hangars. 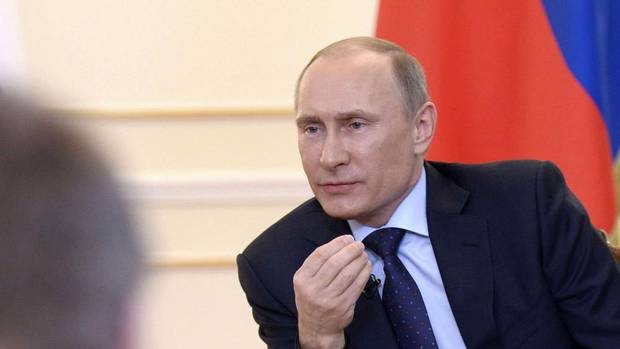 Russia’s president may be reckless; he is not stupid. He knows that oil prices can make or break Russia, the breaking part being particularly hard on political careers. The Russian economic collapse of the 1990s was driven by sinking crude prices, which dipped to $11 a barrel in 1998. Russia duly defaulted a year later, wiping out most of its banks and sending the national debt to 80 per cent of gross domestic product. A decade later, when oil was flirting with $150, Russia had its swagger back and had managed to use an energy-exporting bonanza – oil contributes more than 50 per cent to federal government revenues – to knock debt down to 10 per cent of GDP. On Wednesday, Brent oil was trading below $84. Not bad by historical standards, but guess what? In 2012, various estimates said that Russia needed $100 to $120 oil to clear its budget. The figure has no doubt climbed since then. How do you say austerity in Russian? Or voter rage? 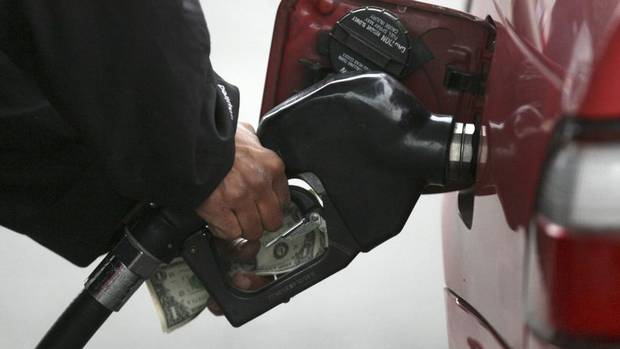 As bits of Canada, notably Alberta, bemoan the oil price collapse, it is worth remembering that most of Canada bemoaned the price rise less than a decade ago, when oil was galloping to $147 (U.S.) a barrel. That’s because high oil prices damage GDP growth and act as a tax on consumers – it costs more to fill your tank. So, welcome cheap oil. Earlier this year, when oil traded at about $100, the U.S. Energy Information Administration said a drop to $70 would save American households about $30-billion a year and that gasoline costs would fall to about 3 per cent of disposable income from 5 per cent. Proportionately speaking, the figures probably would be similar in Canada. 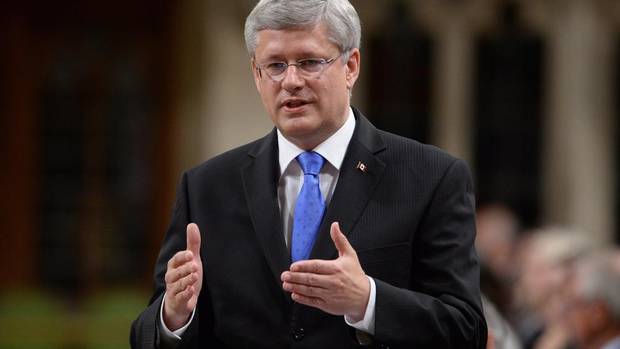 The Harper government has devoted enormous amounts of political capital and lobbying power, care of the taxpayer, to defend and promote one industry – the oil sands – above all others. Officials are regulars in Washington, ground zero for Canada’s pro-Keystone XL pipeline campaign. They invaded Brussels, where relentless lobbying succeeded in burying the “dirty oil” initiative that would have penalized exporting oil sands output. When oil prices were rising relentlessly, the C-buck took on the flavour of a petro-dollar. By 2007, it was worth a dime more than the greenback. That was the death knell for a lot of manufacturers. Now oil is plummeting and Mr. Harper’s coddling of the oil sands doesn’t look so smart, even if the Canadian dollar has come down – too late to save manufacturing. Betting the ranch on the long-term health of commodities is never a bright idea. In inflation-adjusted terms, they have been in decline since the War of 1812.