This will be the year best remembered as the one to forget in Canada's energy sector.

Onetime stock market stars retrenched, commodities slumped, politics trumped common sense and big deals evaporated. Energy shares had a ho-hum 7-per-cent increase to show for it all, on par with the broader market, and they remain well under levels of three years ago.

Meanwhile, much is unresolved, such as the fate of the Keystone XL oil pipeline, now in its sixth suspense-packed year of U.S. review, and the costs of long-promised, and long-undelivered, federal regulations on greenhouse gas emissions.

There is a slew of things to lament, from the floods that damaged much of southern Alberta, including the energy towers of downtown Calgary, to a steady spill of crude from a northern Alberta oil field that wreaked havoc on the local wildlife.

But don't despair – there were bright spots, too. Here, ranked by the science of random placement, is my list of noteworthy energy plays of 2013. 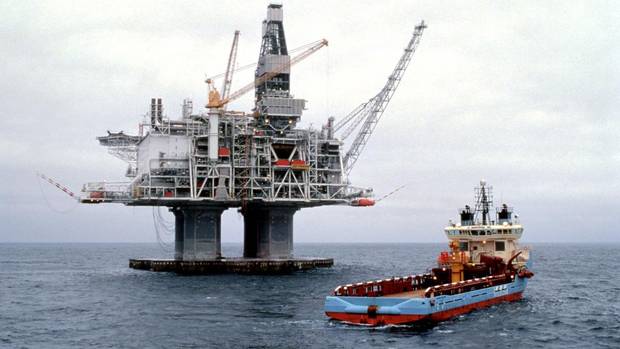 While the industry struggled to gain new export market access and dealt with a big drop in corporate spending out West, it was smooth sailing off the Rock. In January, oil majors led by Exxon Mobil Corp. gave the green light to the $14-billion Hebron oil project, a field discovered more than three decades ago. The investment helps make the province’s previous have-not status even more of a distant memory.

So does the run of exploration success in the Flemish Pass in the North Atlantic. In September, Norway’s Statoil ASA and Calgary-based Husky Energy Inc. announced they had made a third big oil find at a location called Bay du Nord that could hold 600 million barrels. The companies are planning more wells.

Prediction: More spending with a chance of icebergs. 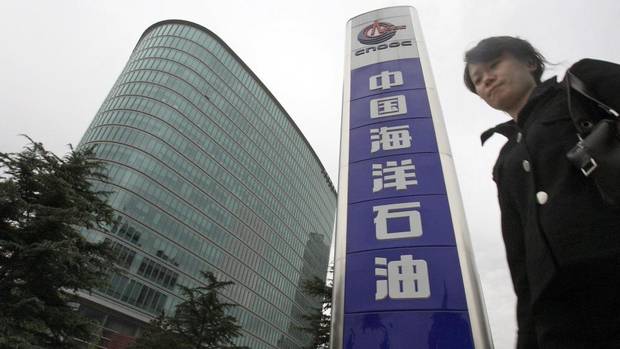 Be careful what you wish for, and commit to, CNOOC

China’s state-owned oil company CNOOC Ltd. made promises to Ottawa to boost spending and maintain employment in its $15.1-billion bid for Nexen Inc., the biggest and most agonized-over deal of 2012. Nexen, of course, had struggled with operational problems in the North Sea and the Alberta oil sands, where its Long Lake project had become an expensive headache that couldn’t produce the hoped-for volumes.

In September, CNOOC’s CEO said all was going as planned. But weeks later, its chief analyst griped to The Globe and Mail in Beijing that the newly acquired assets were eking out a 3.5-per-cent return, versus 11 per cent in CNOOC’s other operations. What’s to blame? The necessity of retaining all the staff. “I, myself, am unable to see how to improve the efficiency of Nexen if we continue this route,” he said.

Prediction: A new round of visits to Ottawa. 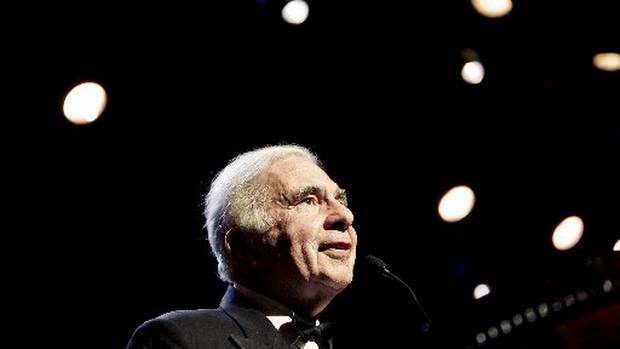 We listen to all our shareholders, especially the ones named Carl

Carl Icahn’s investment in Talisman Energy Inc. left many wondering what his long game was. Indeed, the activist investor was rattling Talisman’s cage after CEO Hal Kvisle had already started a large slate of asset sales and cost cuts. When asked about any discussions between the two sides, Talisman officials would say only that they valued all investors’ input.

Two months later, Talisman announced that it was welcoming two new directors put forward by Mr. Icahn and that everyone was looking forward to working together in harmony to help boost the languishing stock.

Prediction: More asset sales, and if Mr. Icahn gets impatient, the split-up of the company analysts have long called for. 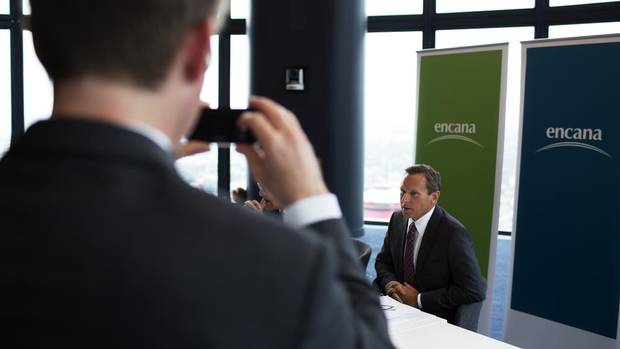 Todd Korol For The Globe and Mail

Do you kiss your mother with that mouth?

Encana Corp. provided a cure to the common quarterly conference call in February by departing from the dry practice of offering bits of strategy and financial forecasts. It did this by forgetting the cardinal rule: Treat all microphones as if they are live.

Canaccord Genuity analyst Phil Skolnick asked executives: “But in terms of new investment guidelines, which were updated, do you think that prohibits a company like Encana from being acquired?”

Interim CEO Clayton Woitas answered: “The answer would be no.” Someone then uttered an obscenity, ostensibly at Mr. Skolnick. After the exchange was posted online, Encana apologized repeatedly.

Prediction: Newly installed CEO Doug Suttles, BP PLC’s public face during the 2010 Gulf of Mexico oil spill, will do the talking; Mr. Skolnick will get a nice Christmas card.