Natural Resources Minister Joe Oliver likes to pick on Venezuela when he sells the virtues of Canadian oil to Americans.

Unfortunately, Venezuelan oil has a lot more in common with Canadian oil sands crude than Mr. Oliver cares to admit.

Oil is a commodity, after all. And price typically trumps virtue and a smiling face.

The bottom line is that Canada and Venezuela produce the same kind of heavy crude that's now sought by re-engineered U.S. petroleum refineries along the Gulf of Mexico. So does Mexico.

In recent years, Canada has been winning the competitive battle to feed those refineries. Alberta oil has steadily displaced Mexican and Venezuelan crude in the U.S. market.

But there is no certainty that shift will continue. Indeed, Venezuela and Mexico are showing tentative signs of getting their energy act together.

Canada has benefited from the ineptitude of its energy producing rivals in the hemisphere. The state-run oil industries in Venezuela and Mexico are hobbled by inefficiencies, poor technology and under-investment in exploration. In spite of vast reserves, the two countries are producing less oil now than they did five years ago. U.S. imports of Venezuelan crude, for example, have dropped to less than a million barrels a day from 1.7 million barrels a day in 1997. Oil imports from Mexico have shrunk nearly 30 cent since 2006.

New drilling technology and foreign investment cash could change all that.

An often overlooked risk for Canada's oil patch is the possibility that both these underperforming competitors could start ramping up production and exports again. That would exacerbate the already-significant price discount on Canadian crude in the U.S. market. It would also ratchet up pressure on Canadian producers to access alternative markets in China and India via pipelines to the West Coast.

Politics and economics have held back Venezuela and Mexico. But the landscape in both countries is shifting.

Hugo Chavez was an unexpected gift to the oil sands. Now that he's gone, Venezuela has a much greater chance of shedding its image as an unstable and inefficient supplier of oil to the U.S.

And in Mexico, newly installed President Enrique Pena Nieto is vowing to reform the country's troubled oil industry and attract private investment, particularly to help develop deep offshore and shale reserves in the Gulf of Mexico. Mexico has nearly 11 billion barrels of proven oil reserves, but roughly twice that including potential unconventional and deepwater sources.

Mexico is unlikely to privatize Petroleos Mexicanos – the state-owned oil company known as Pemex. But Finance Minister Luis Videgaray acknowledged recently that Mexico can't do everything itself and there might be opportunities for private investors in unconventional oil and gas projects where "Pemex clearly doesn't have either the capital or the expertise."

Venezuela and Mexico have a long way to go to right their energy industries, and some tough political decisions to make.

But if, and when, they do, Canada could be the biggest loser. More Venezuelan and Mexican oil coming into the U.S. would likely lead to an even larger discount on oil sands crude, which is already hampered by high extraction costs and limited pipeline capacity.

The threat of new and more productive rivals underscores why projects such as the Keystone XL and Northern Gateway pipelines are so vital to Canada. The industry needs access to markets before there is a gusher of rival capacity in the neighbourhood – oil that's free of the extraction, transportation and environmental challenges of the oil sands.

But he's probably quietly hoping that Venezuela remains an unfriendly and unstable supplier forever. It's good for business. 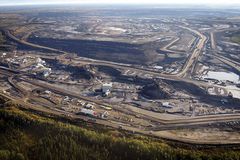 If Suncor wants investors to play along, it should ante up
Subscriber content
April 16, 2013 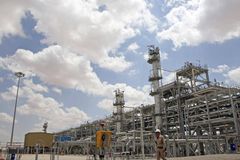 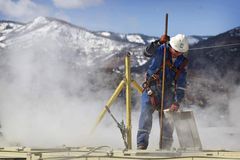 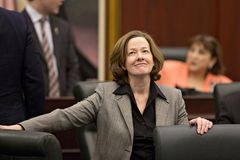 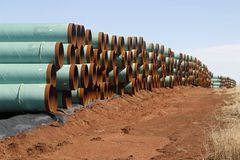 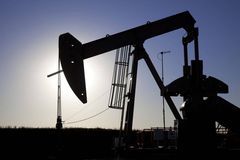