Founded in 2005, Miovision was conceived by Mr. Brijpaul and co-founders Kurtis McBride and Kevin Madill after Mr. McBride had spent summers as a University of Waterloo student at a job sitting on a lawn chair, holding a clipboard and counting cars.

While it was a cushy summer job, it was a crude way to gather data for smart cities of the future, says Mr. McBride: “[It’s] a manual and time-intensive process, not to mention frequently inaccurate. Cities would make road construction decisions with 30-year implications based on potentially bad data.”

A decade later, Miovision has about 600 customers in about 50 countries, with a sales satellite office in Cologne, Germany. “We’re in every continent except Antarctica,” Mr. Brijpaul says.

Miovision manufactures and exports hardware and software, based on two products, one called Scout and the other Spectrum.

Scout is an all-weather recording device that shoots MP4 videos of traffic at intersections, which can either be counted by traffic managers from afar or fed into larger databases to analyze traffic patterns.

Spectrum is a communications interface that looks like a souped-up router. It works with GPS systems to let traffic managers look, in real time, at what is happening at different intersections – to tell if there is excessive congestion, see whether the lights are timed properly or determine if a signal is burnt out or broken.

The technology can help planners design their traffic systems and become quicker to address those frustrating problems where one traffic light seems to take forever while another doesn’t let more than one or two cars make a left turn.

“We’re a classic Internet of Things company, where there are devices in the field, cloud-based software and analytics. You can do weird and wonderful things with the information you gather,” Mr. Brijpaul says.

“The reason traffic keeps getting worse is that cities and engineering firms lack good data and they lack the communications to do the analytics and manage the data to change the traffic network. We glue all this together through software and analytics.”

Getting a grip on gridlock 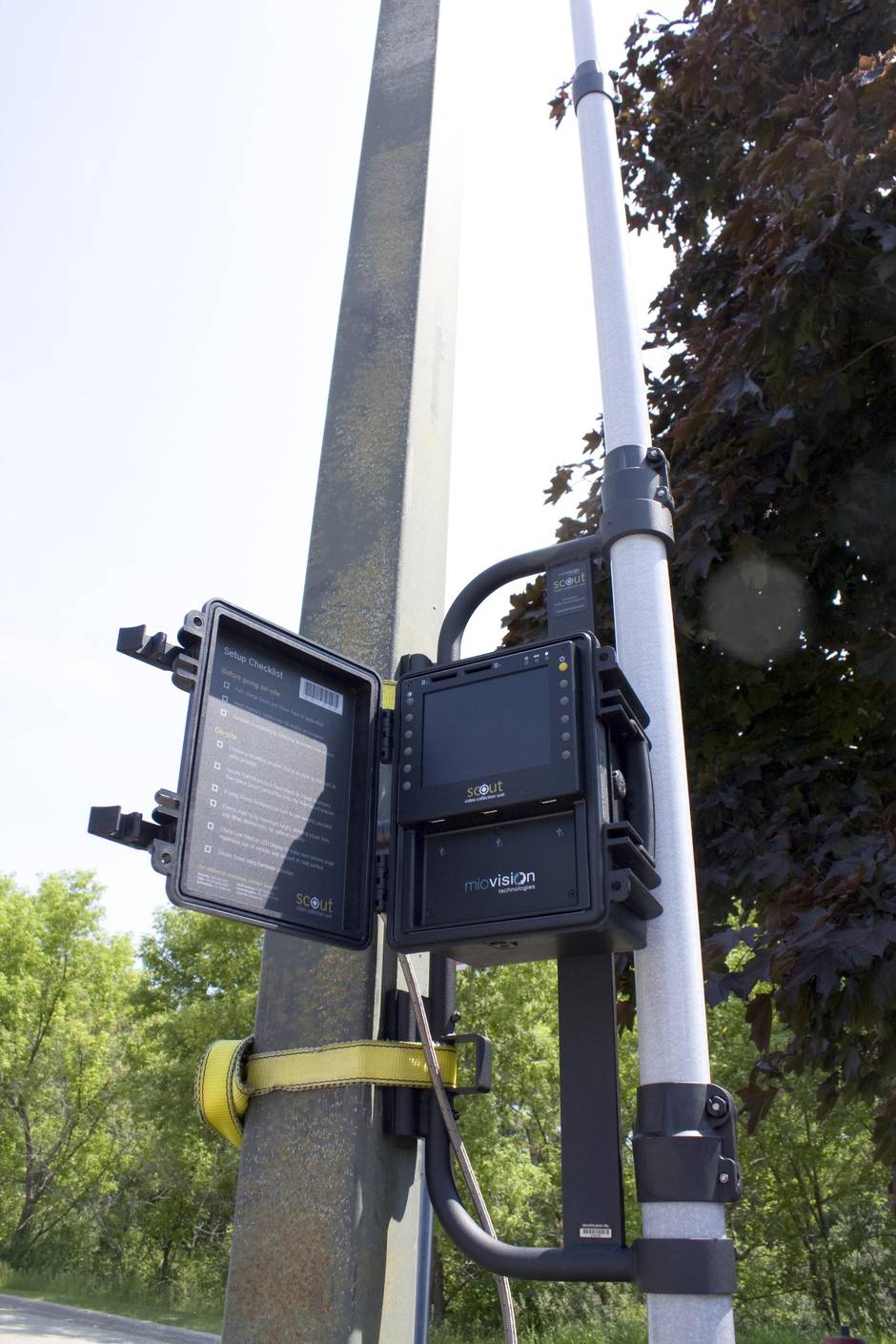 While transportation gridlock is a huge problem in Canadian regions such as southern Ontario and British Columbia’s Lower Mainland, Miovision depends for its growth on U.S. and overseas exports and considers itself primarily an export firm, Mr. Brijpaul says.

“We do see opportunities in Canada and we’re talking to people here. But we can’t put all our eggs in one basket, and right now we have to focus on Europe.”

The company’s work force of about 80 people is mostly based in Kitchener, while its office in Germany has a staff of five, who focus on foreign sales.

“As a tech exporter, your product and services are disruptive. So you have to actually go there and explain how the stuff works,” he says.

The barriers Canadian tech companies face in markets such as Germany are not from regulations or tariffs, but habit, Mr. Brijpaul explains.

“There are places, like Brazil, where regulatory issues exist. But in a place like Germany, the biggest challenge is language and culture. Germans like to buy from Germans, and this can be a major obstacle for us when we try to expand globally.” With consistent sales in the United States and a team on the ground in Cologne, the company is pleased with its growth in Europe, where Miovision’s revenues went up 100 per cent in the first half of last year.

Mr. Brijpaul says the firm is wary about expanding too quickly in markets where it feels it needs to do more research and build relationships, such as China.

At the same time, Miovision makes sure its technology patents are filed and up to date in Asia, the U.S. and Europe as well as Canada. Although the firm has some foreign competitors, the company’s traffic counting niche isn’t particularly litigious. “It’s not like cellphones,” Mr. Brijpaul says.

“You can export if you develop a unique, disruptive product and service – if you have something that people want and can’t get anywhere else.”

The biggest Canadian institutional help for Miovision comes from the federal Scientific Research and Experimental Development (SR&ED) tax incentive program, he says. SR&ED provides more than $4-billion each year in tax credits to more than 18,000 claimants, three quarters of which are small businesses, according to the Canada Revenue Agency. 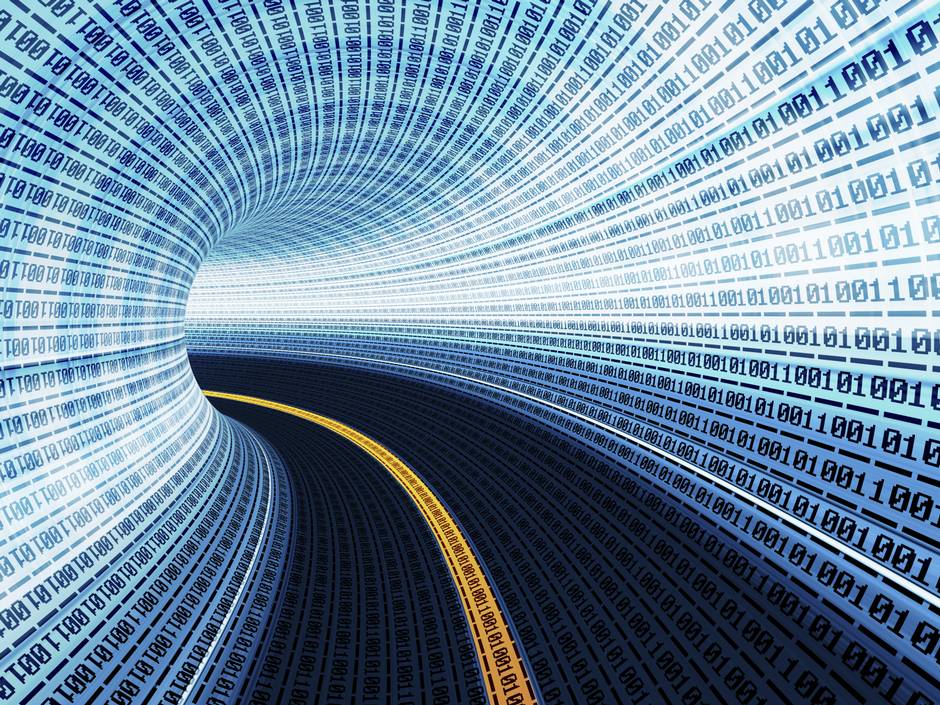 Why isn’t Canada a tech powerhouse?

While Miovision has found the formula that works for them, experts say Canada could do a lot more to encourage the export growth of tech startups. A 2013 report by the Conference Board of Canada gave Canada a “D” grade for its share of electronics exports on the hardware side at least.

“Countries that outperform Canada – in particular Japan, Sweden, and the U.S. – have made electronics a national strategic priority. They have organized their innovation systems to focus on electronics as a major national output,” the Conference Board said in the report.

The World Bank reported that high-tech exports from Canada weighed in at a relatively small 14 per cent of all of Canada’s manufactured exports in 2013.

“A country’s position in a product’s supply chain determines how much value will be added there. In the case of truly novel products, most of the value is captured where the design and innovation are developed as opposed to where the product is manufactured,” the Conference Board said.

The problem is that Canada isn’t capitalizing enough on this innovation, the Conference Board contends. Canada had a mediocre ranking, near the bottom of 16 developed countries in its deployment of “knowledge-intensive” services to boost its GDP.

It doesn’t have to be this way, says Jonathan Erlich, a U.S. entrepreneur and former marketing head of Facebook. “Canadians are the greatest people on Earth. But, for the love of God, don’t shoot for eighth place,” he told a gathering of Canadian entrepreneurs recently.

Canada has a world-class research cluster based in Ontario’s Waterloo Region, as well as additional centres in Toronto, Ottawa, Montreal and Western Canada.

Miovision’s Tony Brijpaul sees a benefit in locating tech companies in a research cluster, adding that his company is committed to staying in Waterloo.

Building a business as a tech service exporter “is not something that can be done easily,” so it helps to have expertise and support in one place.

“You need a university that has excellence in engineering research, companies that develop their research and a supporting organization,” he says.