The arrest of one of Vietnam's most prominent business tycoons has sent shock waves through the country's stock market and further shaken confidence in its economic and financial management.

Nguyen Duc Kien, founder of Asia Commercial Bank, one of Vietnam's biggest lenders, and a leading figure in the country's football industry, was arrested on Monday on suspicion of carrying out "illegal business," the government said on Tuesday.

Vietnam's stock market fell more than 5 per cent on the news as investors feared that Mr. Kien's arrest was a sign of elite-level tensions in a Communist-ruled country where businessmen rely on close connections to senior politicians.

Mr. Kien, 48, is also chairman of the Hanoi Football Club and a company that runs the country's popular V-League football business. Although he no longer holds office at ACB – in which Standard Chartered has a 15-per-cent stake – and has reduced his shareholding to less than 5 per cent, according to the bank, he is believed to hold stakes in several other Vietnamese lenders.

Trinh Kim Quang, ACB's vice-chairman, said in a statement posted on the bank's website on Tuesday that the arrest was a "personal" issue relating to his other business activities and had no bearing on the bank's operations.

But as some anxious ACB customers withdrew their deposits from branches, the central bank tried to reassure them that Mr. Kien's arrest would not affect the bank's operations and that their money was safe.

Mr. Kien's arrest is the first such move against a member of the new generation of high-profile tycoons who achieved great wealth as Vietnam's Communist party opened up the economy over the past two decades, following a path laid out by neighbouring China. But rapid economic growth has come at the cost of economic instability, with inflation crises, currency devaluations and major corruption scandals at state-owned companies damaging Vietnam's status as a once-hot emerging market.

Carl Thayer, an expert on Vietnamese politics at the Australian Defence Force Academy in Canberra, said that the arrest of such a prominent and well-connected businessman as Mr. Kien would require political backing from the highest levels of the government and the Communist party.

With Vietnam's economic growth model floundering, he said there were tentative signs of a backlash against the "super rich," who seem to have benefited from the boom at the expense of national economic stability.

But he said that while "other businessmen may be concerned that they may be next, there's a limit to how far this can go."

Mr. Kien played a key role in building ACB into one of the country's leading commercial banks. He became deputy chairman of its Founding Commission, a largely symbolic role, until the commission was dissolved three months ago.

His arrest follows the downfall last year of Dang Thi Hoang Yen, a businesswoman and one of the first of the corporate class to be elected to the Communist-controlled parliament, or national assembly. Ms. Yen was dismissed from the national assembly in May after the electoral supervisory body cited discrepancies in her candidacy application form.

Several investors who do business in Vietnam said the move against Mr. Kien raised questions about the stability not just of the country's banking system – burdened with non-performing loans and dwindling profitability – but also the political and foreign investment environment. 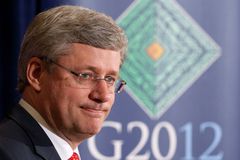 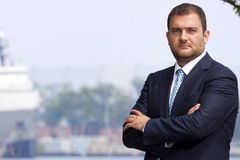 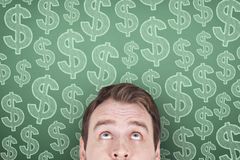 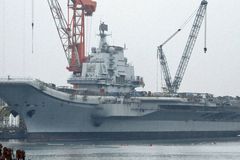 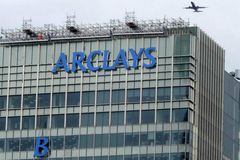