Paul Dickson figures that Britain’s plan to leave the European Union might eventually affect his Irish-themed shop in scenic Niagara-on-the-Lake Ontario, but not yet.

“To be honest, what we have seen is positive because of the falling [British] pound,” says Mr. Dickson, whose Irish Design store and website buys 85 per cent of its goods from Ireland and Britain.

“But on the negative side, there’s added uncertainty. … We’re probably just like everybody else, we’re going to sit back and wait and see.”

The politics of Brexit continue to play out, as the British government navigates through the details of making a break and senior European Union officials suggest it won’t be as clean and simple as the Brexit advocates suggested before the vote. 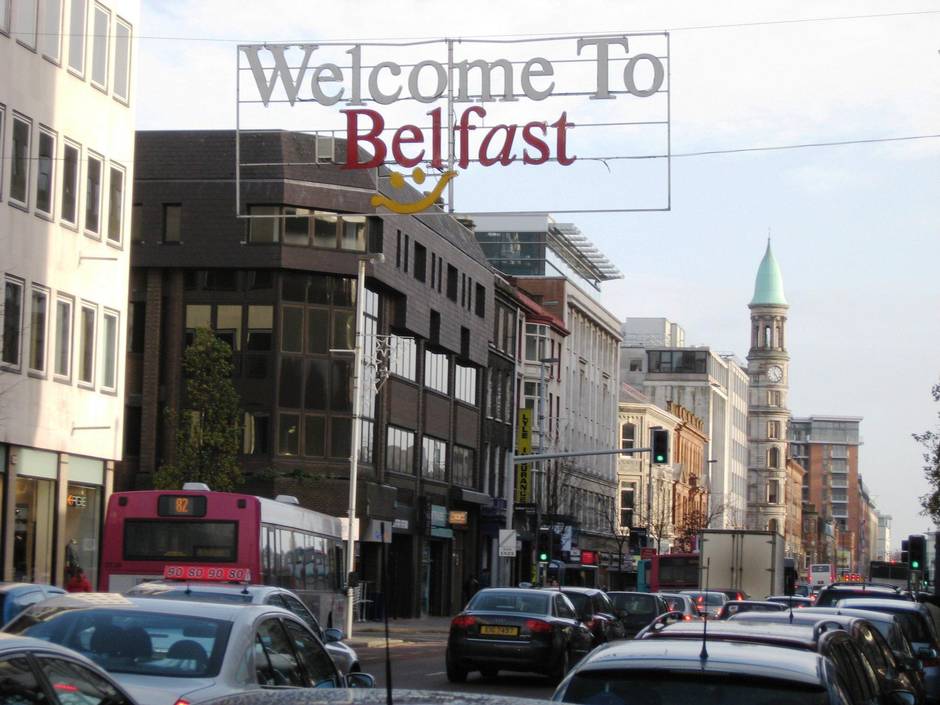 • Bilateral merchandise trade between Canada and Ireland and reached a value of $2.2-billion in 2015, though Canada imports far more from Ireland, than vice versa.

• Chemical products, including pharmaceuticals, are the largest trade categories between Canada and Ireland.

• In 2012, 70 per cent of Ireland’s exports to Canada comprised pharmaceuticals, 10 per cent whisky, 7 per cent medical devices, and the remaining was a mix of goods.

• Canada receives about 25 per cent of Ireland’s foreign direct investment abroad, while Ireland is the fifth-largest recipient of Canadian investment.

• Canada is home to about 70 Irish companies.

There has also been the matter of the U.S. election, with president-elect Donald Trump calling for a harder line on trade issues. While most of the president-elect’s ire has been directed against Asia and Latin America, the U.S. election now appears to be part of a larger worldwide move away from globalization and toward new trade barriers, which could easily affect the European Union.

This may lead to further uncertainties for those who do business with Ireland, and for Ireland, too. In its newly published outlook for 2017, the Economist predicts that, “Brexit will complicate [Ireland’s] relations with Northern Ireland, which is part of [Britain] and weigh on the economy.” The Republic of Ireland continues to be part of the EU and uses the euro as currency.

The Economist’s outlook further predicts that, “Economic and business growth, supported by Ireland’s creative corporate tax policies, will sag after the stellar rates of earlier years.”

While there was some early speculation, just after the June 23 vote, that Brexit might bring huge benefits to the Irish Republic, it is turning out to be more complicated.

In the days immediately after Britain’s stunning Brexit vote, applications from British citizens for Irish passports reached record numbers, with about 4,000 enquiries alone on June 27 – 20 times more than on a typical day – according to news agency Reuters.

There was also much talk – though mostly speculative – that Dublin would benefit by luring British financial services, because after Brexit, Ireland would be the EU’s largest English-speaking jurisdiction.

The precise implications, particularly at a sectoral level such as financial services, are not yet clear, says Neil Cooney, senior vice-president/country manager, Canada, of Enterprise Ireland, the Irish government organization that helps Irish companies do business abroad.

Ireland has developed its own fintech and enterprise software sector and Mr. Cooney is hopeful that Irish products and services will still be in demand by London’s financial sector, because of its proximity.

Brexit is shaping up to be a slow and steady process, not an abrupt split. This is affecting Ireland’s economy differently than first predicted in the immediate aftermath of Britain’s vote.

The sharp drop in the British pound against the euro, which is Ireland’s currency, is the culprit. It renders Irish exports to Britain, such as meat and dairy products, less competitive, the Irish Business and Employers’ Confederation said.

Britain is Ireland’s largest export partner, while Ireland is Britain’s fifth largest, with €1.5-billion ($2.19-billion Canadian) each week. Merchandise trade between Ireland and Canada is growing and reached $2.2-billion in 2015, according to the Ireland-Canada Chamber of Commerce in Montreal. The recently signed Canada-EU trade deal, CETA, includes the Republic of Ireland, but how it will affect trade with Northern Ireland once Britain pulls out of the EU is not yet clear.

“The Brexit strain is manifest and intense. Without urgent action to address competitive pressures, hundreds of millions of euros worth of exports and thousands of jobs will be lost,” Mr. O’Brien said.

There is less urgency for Canadian service providers to respond immediately to the complications that will arise as British-EU negotiations get started, says Bernard Wolf, Professor Emeritus of economics and international business at York University’s Schulich School of Business.

More worrisome than macroeconomic trends for Irish Design’s Mr. Dickson are smaller but nevertheless significant changes that may arise as Brexit talks go on, such as the re-establishment of a land border between Northern Ireland, which is part of Britain, and the Irish Republic.

“There’s no border there at the moment. Even when there was a border, you didn’t need a passport,” Mr. Dickson says. Even in the more troubled era before the 1998 Good Friday Agreement, which brought shared power to different factions in Northern Ireland, Britain and Ireland maintained only security checkpoints, not border controls between the north and south.

On July 12, Gerry Adams, a longtime republican leader in Northern Ireland and now an Irish MP, wrote in the New York Times calling for a referendum in both the north and south on Irish unity.

“The people of the North could then choose whether they wanted to be part of a Britain outside the European Union or belong to a unified Irish state in Europe,” Mr. Adams said.

Any escalation of debate over Irish unity could have implications for Northern Ireland’s largest private-sector employer, Bombardier Inc.

The Canadian aircraft manufacturer has about 5,000 workers in Belfast and it came out strongly in favour of Britain remaining in the EU before the Brexit vote. Bombardier has announced about 7,500 job cuts globally, but the effect on its Northern Irish operations is not clear.

Mr. Dickson, who hails from County Antrim in Northern Ireland, is still going to wait and see how Brexit talks might affect his buying patterns with Ireland and Britain.

“Things have a way of working themselves out,” he says.