Sun, sand and surf are not three things we’re internationally renowned for in Canada. Yet one of our hottest exports of the moment is Shan, a line of chic, high-end resort and swimwear that is designed and manufactured entirely in Laval, Que.

In addition to flagship stores in Montreal and Toronto, Shan has boutiques in Miami and the Hamptons, and 65 per cent of its revenue comes from the 30-odd countries it ships to, says Jean-François Sigouin, vice-president at Shan. 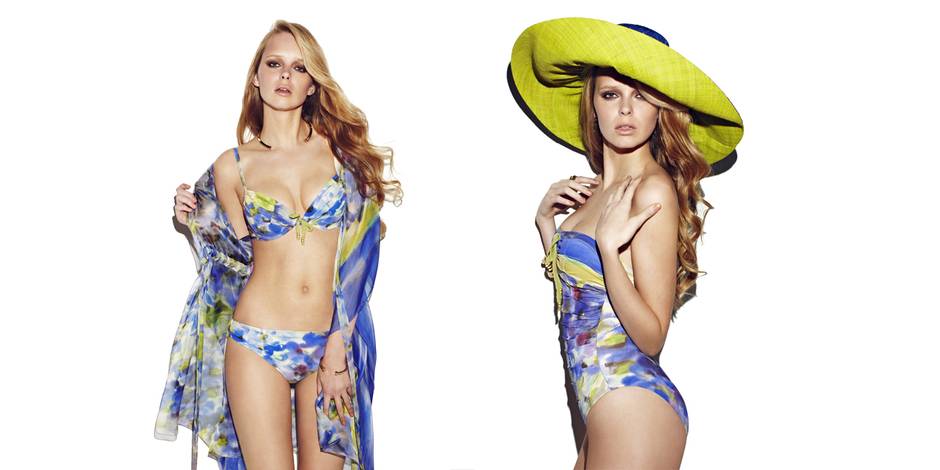 Shan is a line of high-end resort and swimwear that is designed and manufactured in Laval, Que., which allows it to retain full control over its product. As 65 per cent of its revenue comes from abroad, the “Made in Canada” brand works for the company because its international buyers recognize that to mean quality, the company says. (Photo: Courtesy of Shan)

“The philosophy of the brand is to offer quality instead of quantity,” he says. By manufacturing in Laval instead of overseas, the company has full control over its product. “We are totally vertically integrated from the design to production to retail because we have everything in the same building.”

Mr. Sigouin says it does cost more to manufacture in Canada. (“You cannot imagine,” he says.) But although lower margins can be a challenge, the “Made in Canada” brand works for Shan, says Mr. Sigouin, because the international buyers that carry its swimsuits have come to know it means quality. 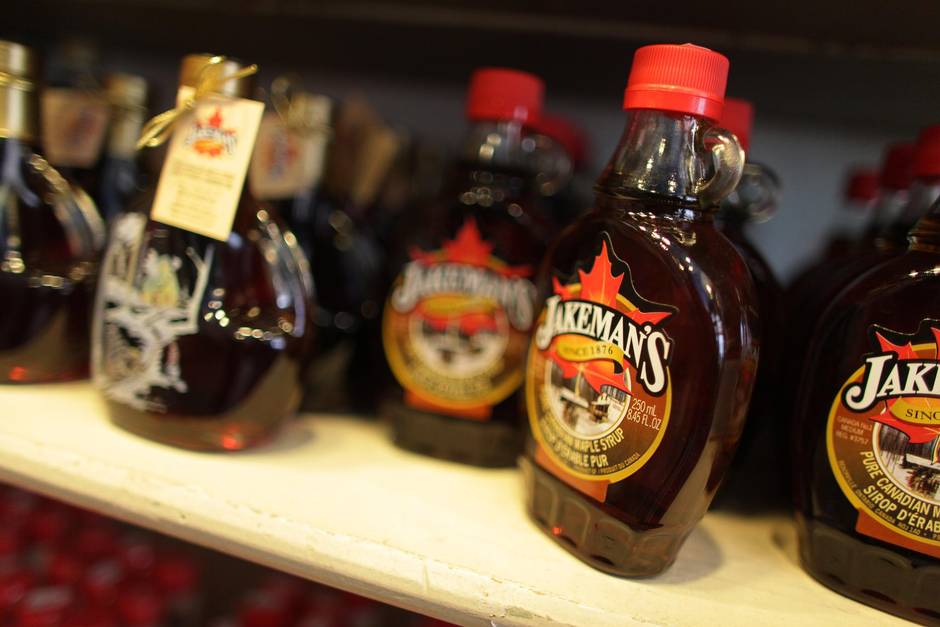 “Some retailers only care about margins, they don’t care where it comes from, from but for retailers that want to sell quality, they care,” he says.

“Last winter I visited our main distributors and I was in Russia and I had a chance to ask, would you like us to outsource our products to give you better margins, better profit when you sell Shan products? They said, ‘No, it’s the inverse, give us higher quality product rather than lower, because we have so many problems with the other brands on the market.’”

But is “Made in Canada” brand a valuable selling point for Canadian businesses, especially considering the extra costs of manufacturing here?

It can be, says David Soberman, professor of marketing at the University of Toronto’s Rotman School of Management. He says the “Made in Canada” label probably works particularly well for products where Canada’s image is intrinsically linked to them, like ice wine, maple syrup or winter apparel, but he points out that when it comes to manufacturing, Canada is actually most well-known for planes, trains and automobiles.

“Bombardier is the biggest train manufacturer in the world and one of the largest aircraft manufacturers,” he says. “Does the Canadian reputation have a big effect? To the extent that Canada is educated and highly sophisticated, yes it does. For example, people feel they are comfortable dealing with Bombardier and negotiating deals, they will get what they expect, which is why Bombardier is successful.”

This “dependable, reliable” reputation of Canada could give businesses an advantage on the world stage, says Dr. Soberman.

“It would be a secondary consideration so that when two products are perceived as being very similar, ‘Made in Canada’ can create an advantage,” he says.

Melissa Aronczyk, associate professor at the school of communications and information at Rutgers University and author of Branding the Nation: The Global Business of National Identity, says that the world’s view of Canada is a positive one, and those feelings tend to stick. 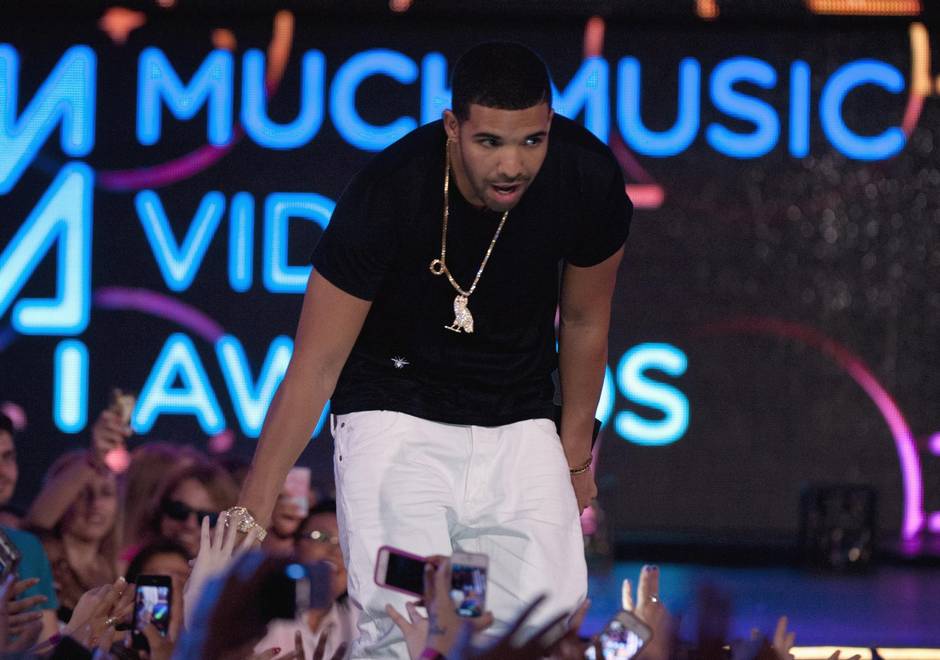