How Canadians interact with money – both physical and digital – is changing as financial technology evolves.

TransferWise entered Canada in April and already the London-based money transfer startup is changing how many Canadians send money abroad.

Allowing for peer-to-peer transfers at a fraction of the price charged by traditional money-transfer methods, the financial technology company, founded in 2011, has quickly amassed converts in a country with a sizable foreign-born population.

More than 6.7 million people in Canada, or more than 20 per cent of the entire population, were born elsewhere, the highest proportion among the Group of Eight countries, according to the latest figures from Statistics Canada.

Many immigrants maintain ties with their countries of origin, annually moving mountains of cash back home.

Money-transfer fees can range from 5 per cent to more than 10 per cent of the sum moved, depending on the service, type of transfer and location of the receiver. There are also varying foreign-exchange fees, sometimes with hidden costs.

“We know that at least $30-billion a year is transferred in and out of Canada,” elaborates Mr. Goodbody, citing data supplied by the World Bank. 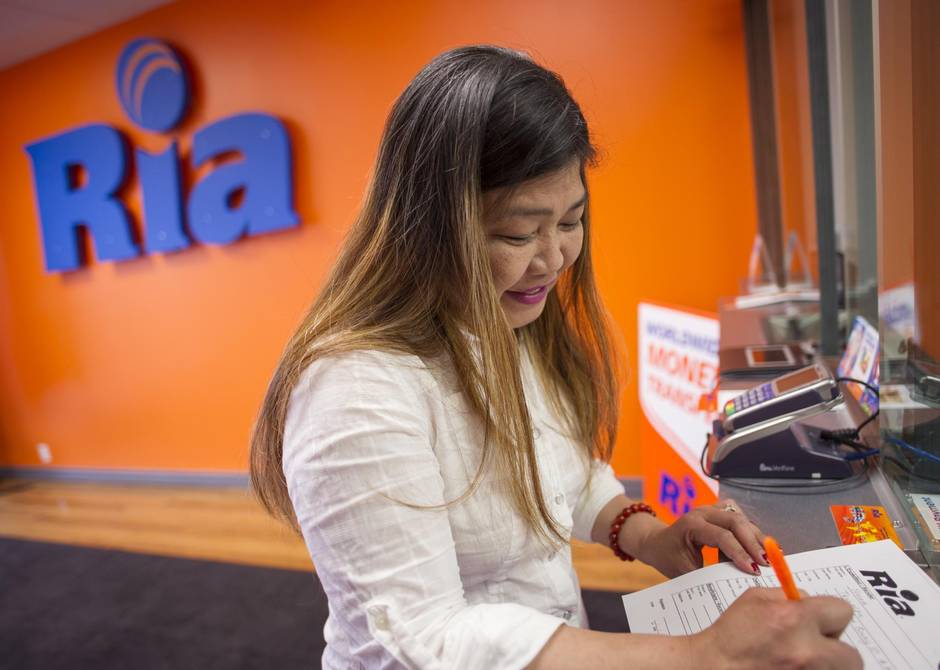 Teresa Torralba is the publisher of Waves News, a Toronto-based Filipino newspaper, and routinely sends money to the Philippines from Canada. Ms. Torralba says it’s a common practice within her community.

“We Filipinos provide for the whole family, the whole works, neighbours of neighbours. The country depends on what we send home.”

Filipinos in Canada use remittance companies to transfer money more than the banks for reasons having to do more with practicality than cost, she says. “We always think of the receiving end,” Ms. Torralba says.

“Not everyone over there has identification, not everyone has a bank account and not everyone lives in a big city. Remittance companies are on every corner. They are convenient. We Filipinos tend to use them.”

International remittances not only contribute to the economic growth of less prosperous nations, they provide a substantial source of income to banks and money transfer companies involved in the approximately $600-billion global remittance industry, according to the World Bank. 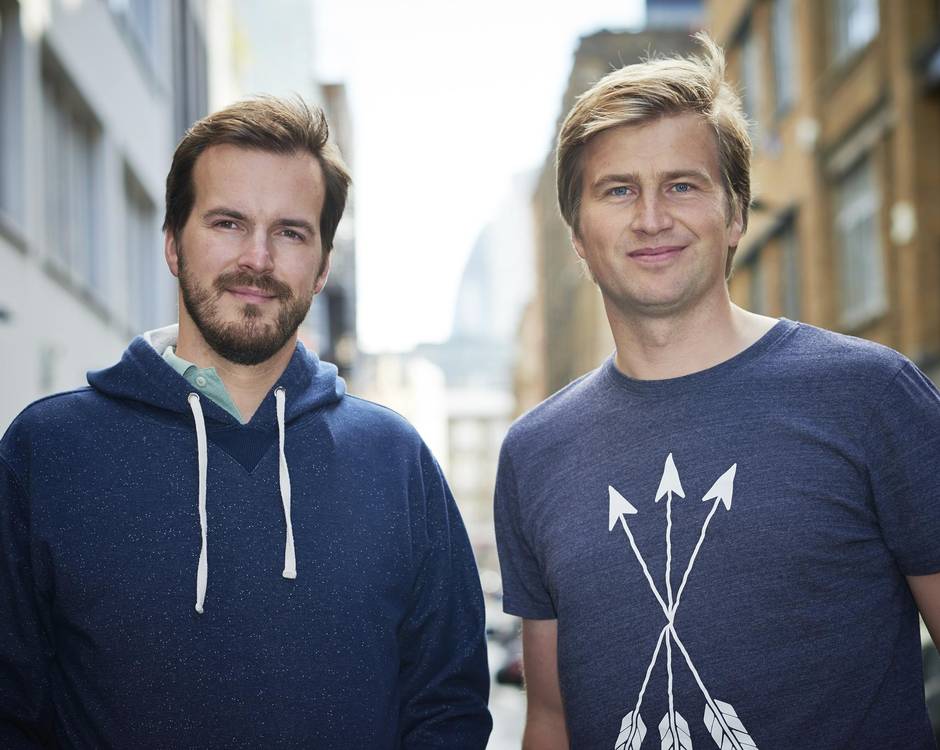 “There are more than three million Canadians who live abroad and almost seven million people living in Canada who were born overseas and together they pay more than $1-billion in fees and other charges to transfer [about] $30-billion abroad every year,” says TransferWise co-founder, Kristo Kaarmann.

From a two-man operation, the company now employs 500 people and operates close to 500 foreign currency routes.

TransferWise permits Canadians to transfer funds to any of 60 countries in 35 currencies on its international money transfer platform, the company says. For its service, TransferWise charges just 1.2 per cent.

The service is also quicker. A money transfer takes 17 seconds, or 0.5 seconds with the mobile app, the 2015 winner of Apple’s Most Innovative App award.

Western Union, meanwhile, is in Money Marts across Canada, in addition to other agent locations in supermarkets, convenience stores, travel agencies and other retailers. It also has an online transfer service through credit cards or Bank of Nova Scotia or Bank of Montreal.

Ria Money Transfer, a subsidiary of the Euronet Worldwide Inc. financial service technology company, has more than 1,400 locations in Canada. They include mom-and-pop shops in the country’s ethnic communities.

Marco Amoranto, the business development and marketing manager for Ria in Toronto, says that the main remittance corridors for Canada are the Philippines, Mexico and other Latin Americans countries, and the Caribbean. “I’ve worked for several remittance companies since 2002 and at the end of the day the customer will choose a transfer company they can trust with their hard-earned money,” Mr. Amoranto says.

Mobile technology eliminates the forms, codes, agents, extra time, and fees tied to the traditional money transfer process, which is a large part of the appeal.

But expansion of the money transfer business is limited by regulatory guidelines and the establishment of transfer points, especially in developing countries.

The money transfer business is vulnerable to fraudulent activity and individual companies are responsible for protecting their clients’ funds. 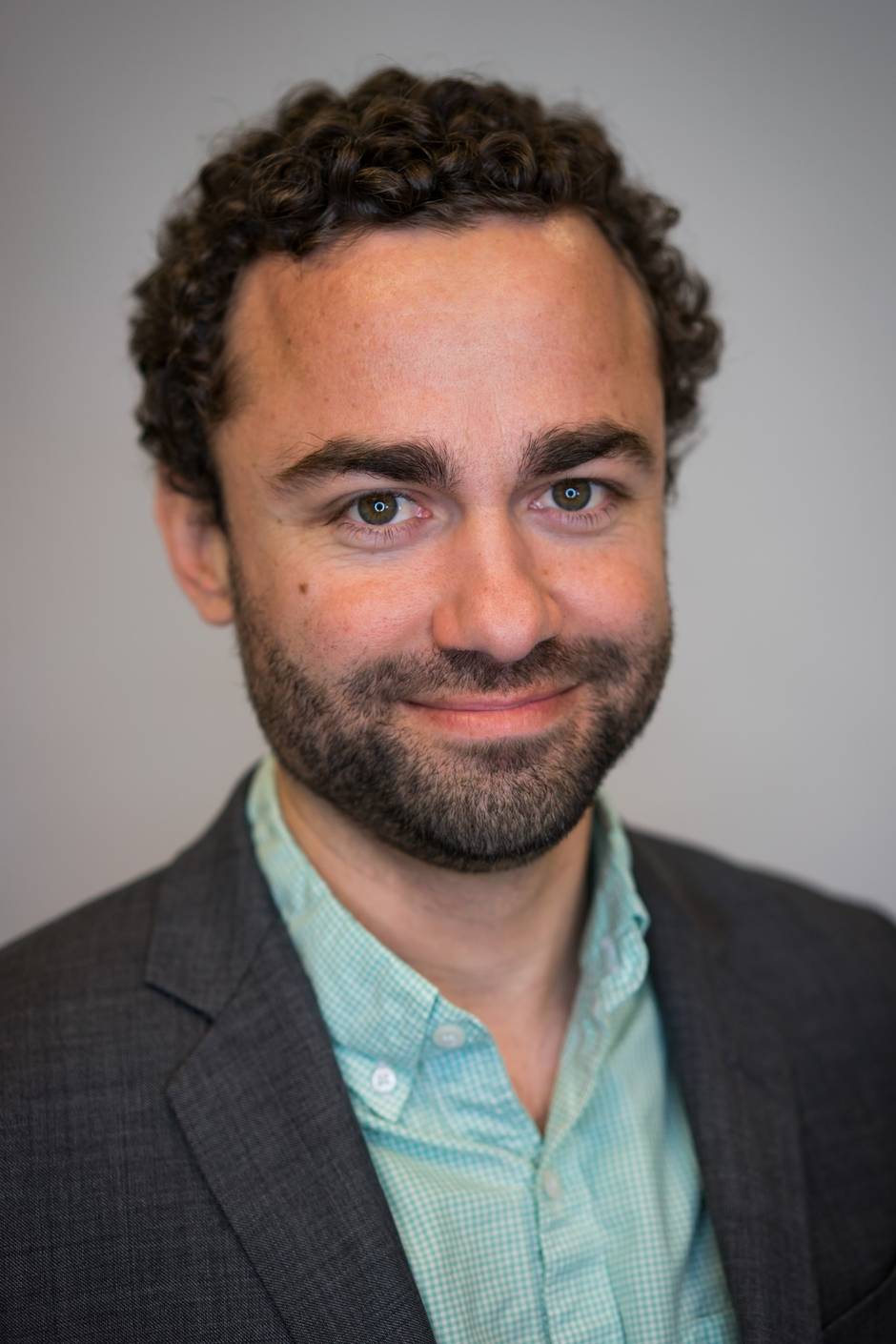 Seattle startup Remitly, in Canada since April, concentrates on transfers to emerging economies, among them India and the Philippines, two of Canada’s top remittance receiving destinations.

Canadians send about $2.9-billion to India and about $2-billion to the Philippines each year, according to Remitly co-founder and chief executive officer Matt Oppenheimer.

Philippine remittance companies are plentiful. But they don’t all comply with Europe’s strict anti-money laundering rules.

“We’re able to cut cost and increase transparency because we don’t rely on third-party aggregators for our transactions,” Mr. Oppenheimer says. “Instead, we’ve built a proprietary network of banks and cash pickup locations to deliver funds quickly and securely overseas.”

Customers can access Remitly on any device connected to the Internet.

The app enables people in the United States and Canada to send money to other countries instantly using the company’s express service (starting at $3.99 a transaction and linked to a debit card) or up to three days using the economy service ($0 flat fee and linked to a bank account).

Funds can be transferred to a number of partner banks or more than 20,000 cash pickup locations in receiving countries.

Remitly also charges a fluctuating conversion fee. “Our pricing moves with the Forex market so there is no set dollar amount for any transaction,” Mr. Oppenheimer says.