U.S. discount retailer Target Corp. is pulling out of Canada, shutting down 133 stores after nearly two years of disappointing results. Here are some reasons why Target struggled to catch on north of the border:

@TargetCanada @Target I can't buy anything if your shelves are empty. #Target pic.twitter.com/949ev4xrj6

The company struggled from the outset to find a proper mix of inventory, often having too much of some products and not enough of others. Shoppers complained of empty shelves and a lack of selection. The company had been working to improve its inventory management, but it was too little too late. 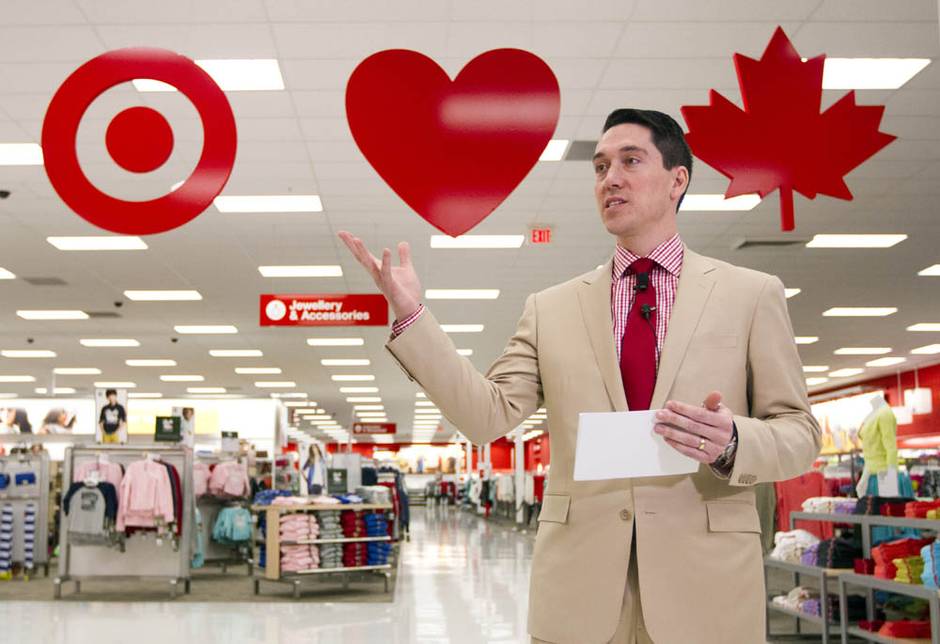 Former Target Canada president Tony Fisher leads the media on a tour of a Target retail store in Guelph Ontario Monday, March 4, 2013. (Tim Fraser / For The Globe and Mail)

The shopping habits of Canadians

Senior executives admitted early on that Canadians were less accustomed to Target’s model of “one-stop shopping” so popular with consumers in the U.S., preferring to visit several stores to fulfill their shopping lists. “This requires us to redefine the perception of what a trip to Target means,” former Target Canada president Tony Fisher said in 2013.

Not too surprised that Target is pulling out. I tried to shop there 5 times, since it opened, but left empty handed each time. 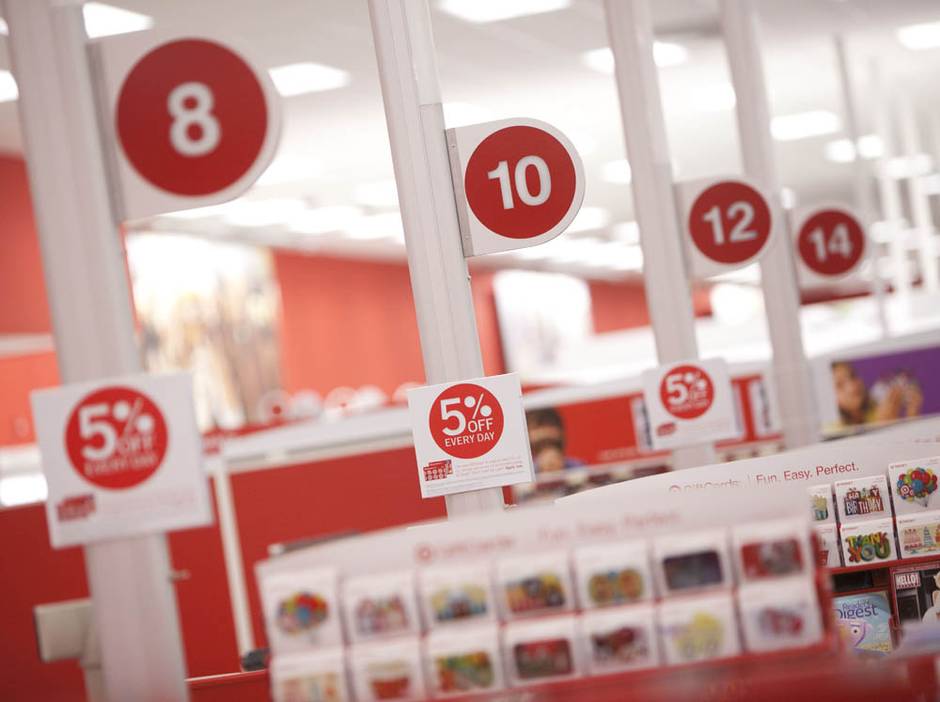 (Tim Fraser for The Globe and Mail)

Many Canadians were already very familiar with Target, having shopped in its stores across the border. While that brand awareness gave Target an initial boost, Canadians soon started complaining that Target’s Canadian stores had higher prices and lacked the same products as U.S. stores, forcing the company to scramble to lower its prices and add new products. 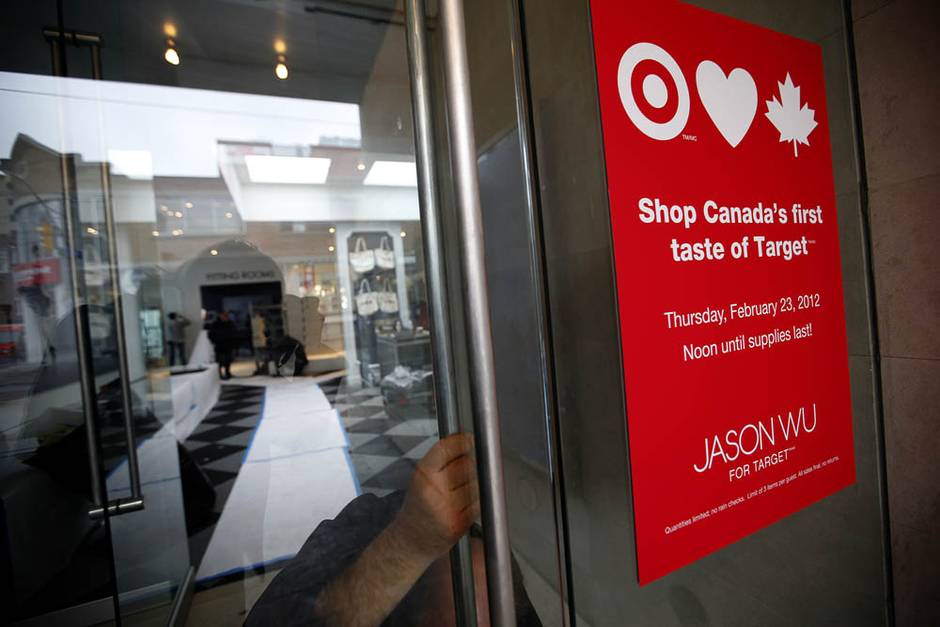 Competitors such as Wal-Mart Stores Inc. quickly moved to cut prices, expand their offerings and open new stores in the lead-up to Target’s entry into Canada. Others, such as Shoppers Drug Mart Corp. and Loblaw Cos. Ltd., stepped up their offerings in groceries and clothing. 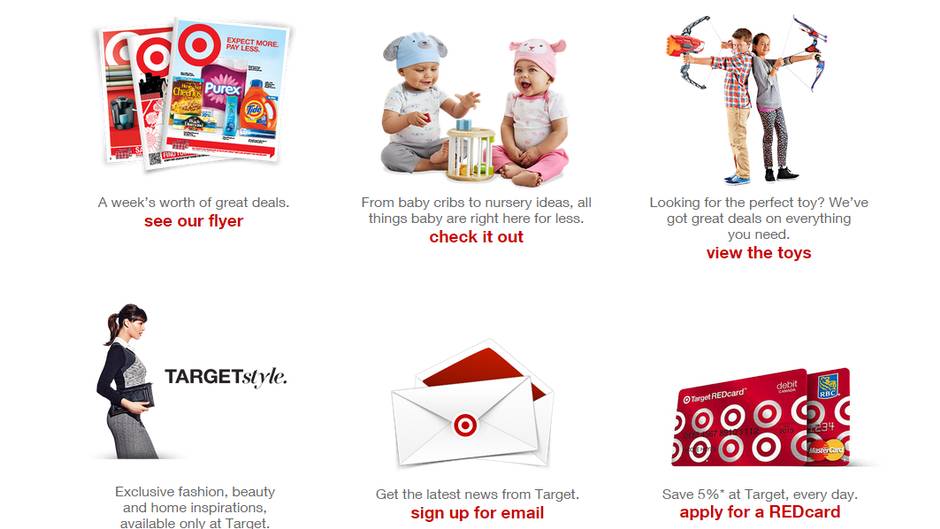 Canadian retailers have been slow to adopt e-commerce, but Target’s lack of online shopping in Canada came at a time when rivals like Wal-Mart and Amazon have expanded their online offerings here.

Target’s biggest problem in Canada was their non-functioning website.

Out of Canada, by the numbers

Here's a quick look at some of the numbers related to Target's departure of the Canadian market:

Target's financial package for employees
that will provide a minimum of...

compensation including wages and benefits

total number of days in operation
before announcing closure

Earnings before interest and taxes (in millions)