Workers at Montreal's Molson plant voted on Sunday to accept a new contract offer from their employer.

Just over half of the bottling and delivery workers voted to reject the employer's previous offer on Feb. 25, and 87 per cent then voted in favour of authorizing strike action.

The workers refused another one of the employer's offers two weeks earlier by a margin of 57 per cent.

The main issues in dispute were the pension plan, group insurance, outsourcing and wages. 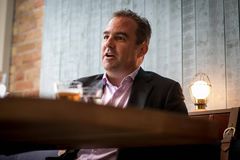 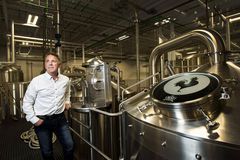