Canadians are getting a crash course in U.S. corporate tax law, specifically what's known as "tax inversion." Tax inversion has been a growing issue in the United States, but with the announced merger talks between Burger King and Tim Hortons and the hamburger chain's intention to create a new holding company based in Canada, the issue has piqued Canadians' interest.

Here's a quick primer on tax inversion and why there's a growing debate about it in the United States.

What is tax inversion?

Tax inversion is a legal method of tax avoidance. The U.S. has a top corporate tax rate of 35 per cent, which is the highest among the 34 mostly rich-country members of the OECD, according to The Economist. Canada’s corporate tax rate, by comparison, is 26.5 per cent (15 per cent federal and 11.5 in Ontario, which we’ll use for this example because Tim’s is based in Oakville, Ont.). But U.S. corporate tax law also has large loopholes that companies use to try to whittle their tax burden. Tax inversion is one such loophole allowing a company to re-locate its legal address to a foreign country, arguably in name only, while maintaining its domestic structure. 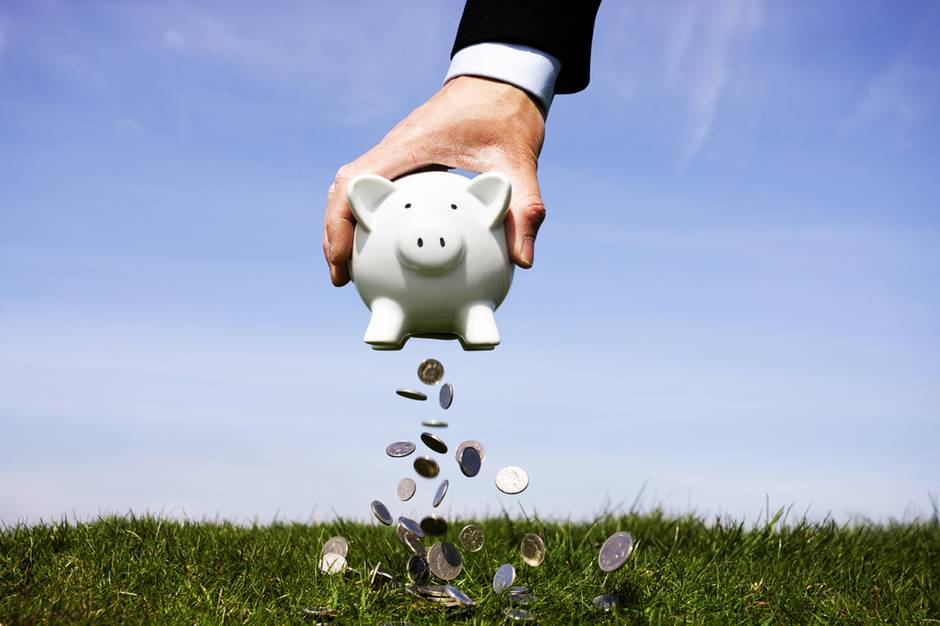 Why are companies inverting?

The U.S. corporate tax rate applies to worldwide operations, meaning a company is taxed on income within the United States and from its operations around the world. Technically, companies with operations in foreign countries must make up the difference between the foreign and U.S. tax rate. For example, a U.S.-based company operating in Ontario would pay the provincial and federal governments the 26.5 per cent rate on income from Ontario but would also be on the hook to the U.S. government for the remaining 8.5 per cent in U.S. tax. By re-incorporating in Ontario, that company would pay 26.5 per cent tax on profit generated in Canada, and various domestic tax rates for its operations around the world – 35 per cent on profit made in the U.S., 12.5 per cent on profit made in Ireland and 21 per cent in the U.K., for example. 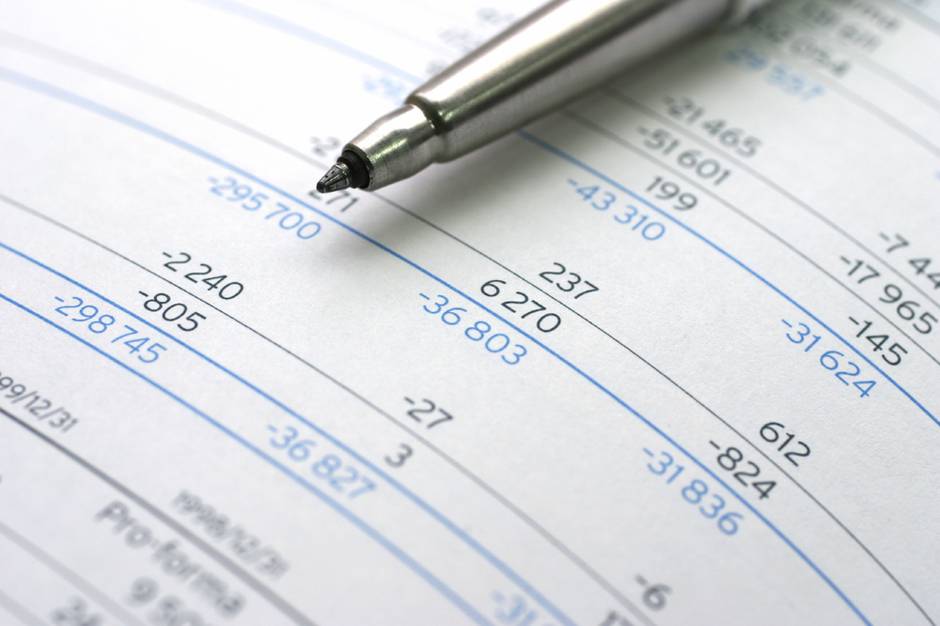 How does tax inversion work?

A U.S.-based company buys a company based in a foreign country and establishes its legal address, or domicile, in that foreign country. Places such as Ireland, Switzerland and Bermuda are often popular target countries because of their relatively low corporate tax rates. However, this address change does not have to be physical. The combined company, as is the case with the proposed Burger King-Tim Hortons merger, can establish a holding company in the country with the lower tax rate. The only real requirements are the company must do a quarter of its business overseas or 20 per cent of the newly created company must be owned by shareholders of the acquired foreign company. 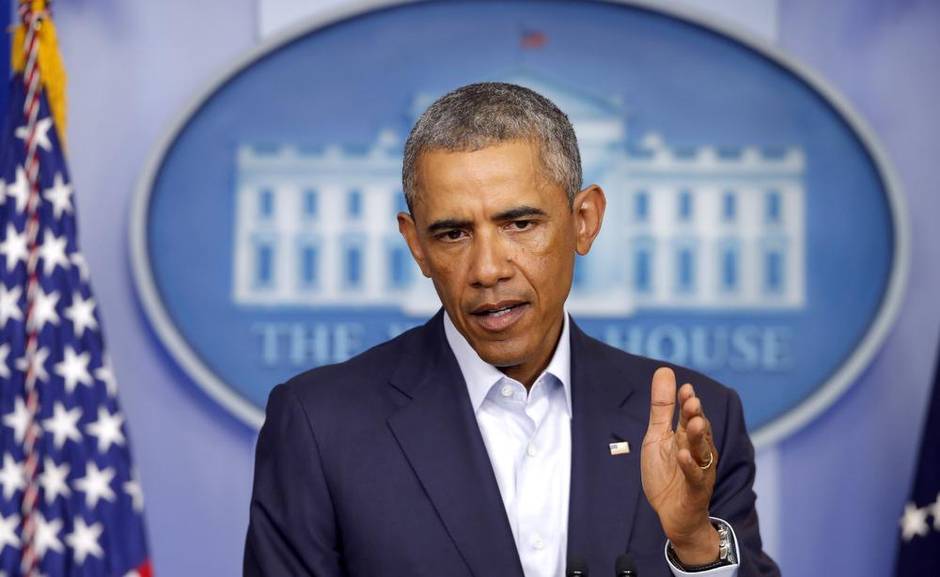 How has Washington reacted?

Tax inversion is becoming more and more common. According to Democrats on the House Committee on Ways and Means, in the past 18 months 19 companies have announced plans to reincorporate overseas. Here’s a graphic from the committee illustrating the growth of tax inversion. U.S. President Barack Obama has declared the practice “unpatriotic” and the U.S. government is now exploring ways to change the tax code, including a proposal that would change the foreign-ownership threshold from 20 per cent to 50 per cent. According to Forbes, Treasury Secretary Jack Lew may announce new limits to tax inversions in September.

With reports from Tim Kiladze and Reuters